Data centres are instrumental to the successful development of Hong Kong’s pillar industries, being integral to the efficient operation of financial, trading and logistics services in the city.

With the rapid development of global telecommunications and the growing emphasis on technological advancement for daily convenience, the demand for high-tier data centre services from users of cloud computing, e-commerce and high-frequency trading has never been greater in Hong Kong.

According to a December 2013 LegCo paper, the government had originally reserved three sites in Tseung Kwan O for data centres. After the first site was sold, the remaining adjoining sites were consolidated into one. All the sites were eventually acquired by the same data centre operator.

Market interest in industrial land remains very keen, as witnessed by the record transaction price during the recent sale by the government of an industrial site in Sha Tin, which was bought through public tender by the world’s largest wireless network operator, China Mobile. The fierce competition among developers and other tenderers for this lot justifies government alarm over the shortage of data centres, and the urgency of raising the supply of land for them.

Amid the ongoing expansion of data centre services in Hong Kong, it is clear that the government is unable to meet the ever-rising demand for land. There exists substantial demand for small-scale cloud calculation data centres, many of which might not need an entire data centre block.

If Hong Kong aims to become an international data centre hub in the Asia-Pacific region, the provision of suitable land plots supported by well-developed infrastructure and facilities is of utmost importance. Global technology behemoths Google and Facebook had considered setting up data centres in Hong Kong, but eventually abandoned their plans in 2013 and 2018, respectively.

Google’s official explanation at the time was the paucity of land for future expansion. Eventually, Google picked a site in Taiwan’s Changhua County – five times larger than the original one in Tseung Kwan O in Hong Kong – as the new location of its data centre. Currently, it is running two data centres in Asia, one in Taiwan and the other in Singapore. These sites were chosen because of factors such as attractive land prices, comparatively low energy costs and proximity to its Asia-Pacific headquarters.

Why the coronavirus pandemic will turbocharge investment in data centres

Apart from land, other facilities and human resources are also fundamental to Hong Kong becoming an Asia-Pacific data centre hub. 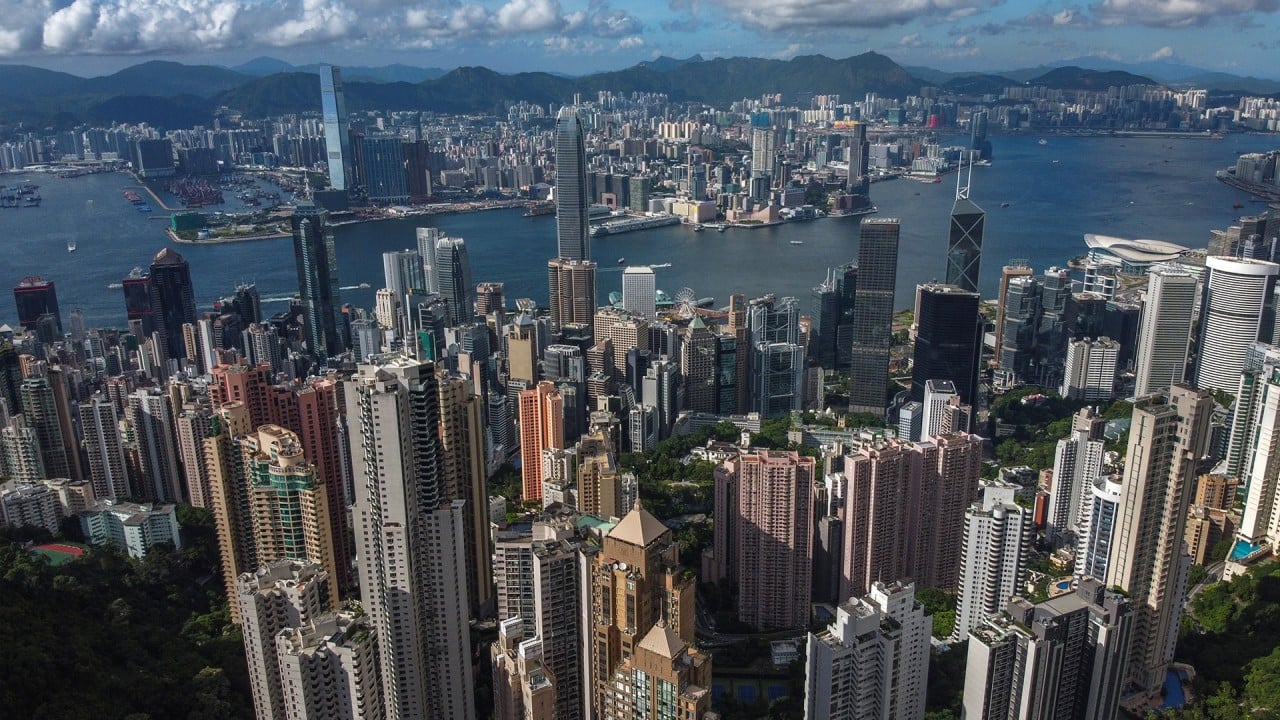 Over a third of American businesses are thinking about leaving Hong Kong, AmCham survey finds

Over a third of American businesses are thinking about leaving Hong Kong, AmCham survey finds

For the premises to be suitable for use as a data centre, they require high ceilings, a flexible floor layout, a standardised fire safety system and sufficient space for the installation of supporting equipment such as transformers, backup generators, etc.

It is highly suggested that different government departments, such as the Lands Department and the Buildings Department, provide and update proper guidelines in a timely manner to expedite the application procedures by owners of industrial units. The goal of becoming a successful data centre hub in the Asia-Pacific region cannot be achieved without the government’s support and favourable policies that ensure our competitiveness against other cities in the region.

This article appeared in the South China Morning Post print edition as: what Hong Kong needs to become a data centre hub