A property agent in Loughborough, UK. More than 474,000 homes were sold in the first half of the year in the UK, making it likely that they will surpass the about 818,000 homes sold in 2020. Photo: Bloomberg
British National (Overseas) passport
+ FOLLOW
Business

Rising UK interest rates unlikely to lead to the price drop some Hongkongers are waiting for, analysts say

Why you can trust SCMP
A property agent in Loughborough, UK. More than 474,000 homes were sold in the first half of the year in the UK, making it likely that they will surpass the about 818,000 homes sold in 2020. Photo: Bloomberg

Any interest rate hike in the United Kingdom is unlikely to have a significant impact on home prices, offering a limited upside for Hongkongers who are looking to move to Britain under the British National (Overseas) (BN(O)) scheme and buy property there, according to analysts and agents.

The UK is poised to hike interest rates from the current record low of 0.1 per cent sooner than expected, as consumer prices have been climbing steadily and are likely to peak at 5 per cent in April next year, according to the Bank of England.

“An interest-rate increase may well be on the cards, but we believe this will be marginal and the general expectation is, while [the rates] may hit 1 per cent, this will not materialise until the end of next year,” said Marc von Grundherr, director of London-based property agency Benham and Reeves. “As a result, [they are] unlikely to dent the appetite for home ownership in the UK, and we simply will not see the mass exodus of market activity that would be required to cause a decline in house prices.”

The UK last year made it easier for 3 million Hongkongers who qualify for a BN(O) passport and their dependents to relocate to Britain and stay and work for extendable periods of 12 months, creating a path to citizenship. It was London’s response to Beijing’s imposition of a sweeping national security law that is perceived to have eroded Hong Kong’s freedoms guaranteed under a Sino-British pact.

About 65,000 Hongkongers have applied under the scheme. This wave of emigration is boosting home transactions in the UK, with as many as 322,400 Hongkongers likely to buy homes there in the next five years, according to estimates by the British government. 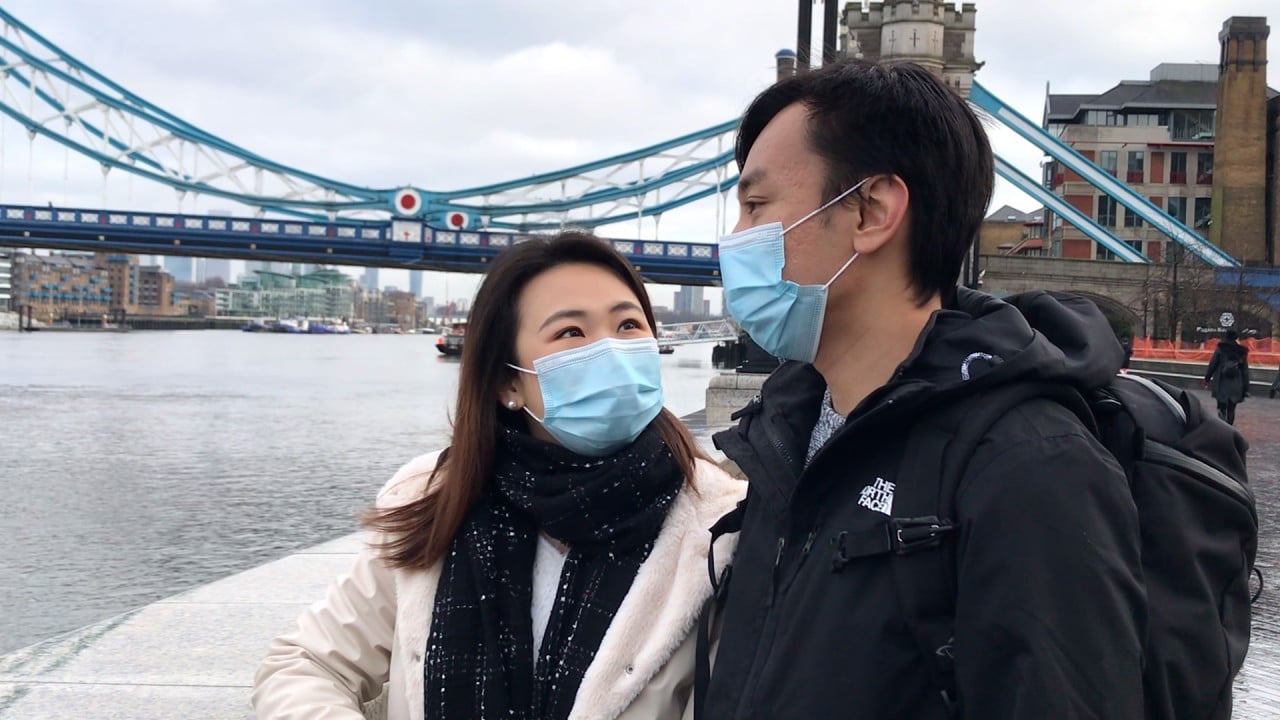 More than 474,000 homes were sold in the first half of the year in the UK, according to official data, making it likely that they will surpass the about 818,000 homes sold in 2020.

“People buying from Hong Kong are generally purchasing to secure a future home in the UK. Demand remains high and we think this will continue. Therefore, we do not see significant price movement from small changes in interest rates,” said Stuart Leslie, international sales and marketing director at home builder Barratt London. 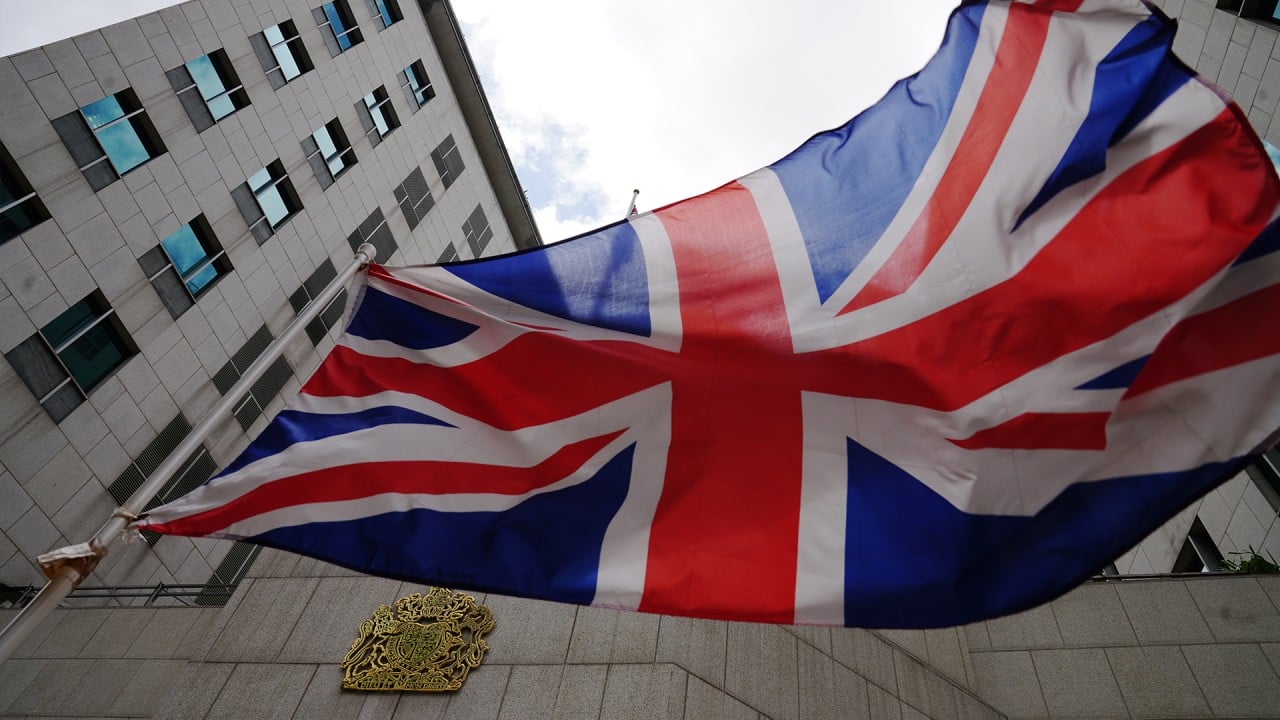 Those waiting for cheaper homes once interest rates increase are likely to be disappointed, according to Andrew Weir, CEO at property agency London Central Portfolio. “We are not recommending purchasers to wait, as we believe prices will continue to rise over the next four years,” he said. “Publicly available research is predicting rises of 25.1 per cent for prime central London and 18.2 per cent for greater central London.”

Anyone waiting for a dip or a cooling of the market will be in “for a long wait”, according to Elliot Vure, director of Manchester-based developer Beech Holdings.

Others, however, say that a higher cost of living in the UK was likely to have an impact on property prices. 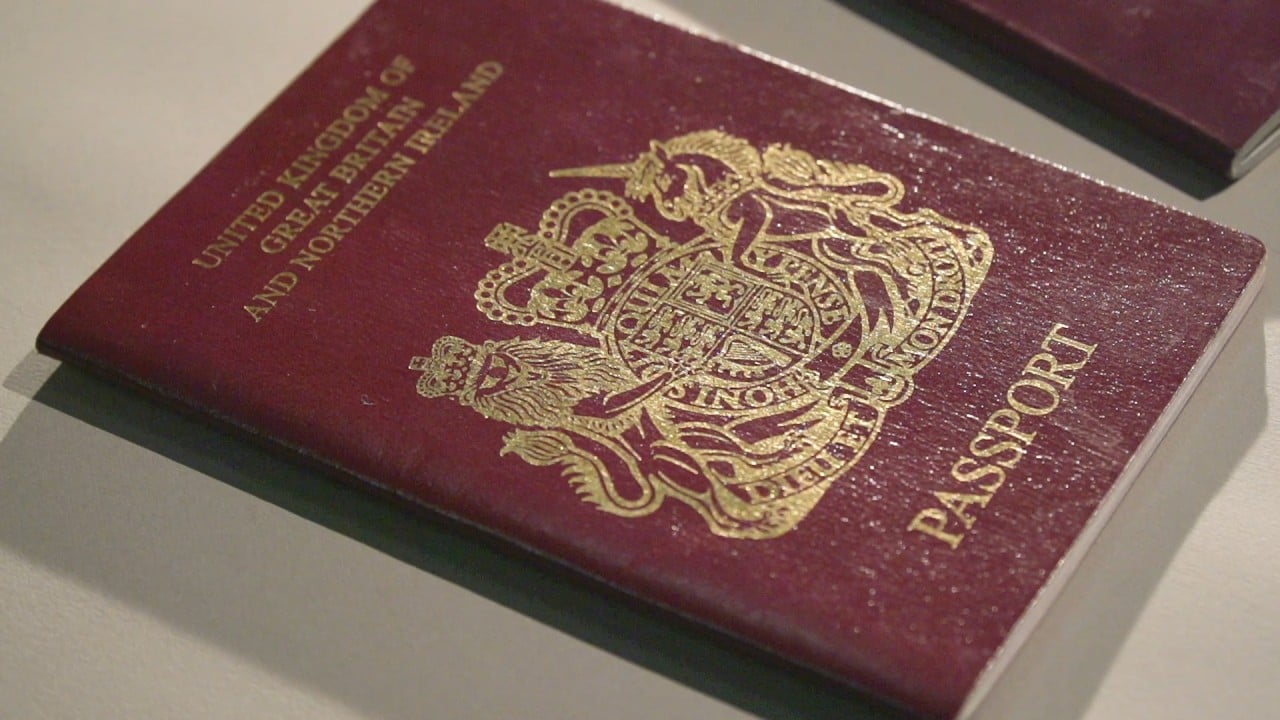 “What’s different between now and early 2020 is the higher cost of living, which may cause demand to start fraying around the edges,” said Tom Bill, head of UK residential research at property consultancy Knight Frank.

Before moving to Hong Kong, Cheryl covered the economy in her native Philippines.