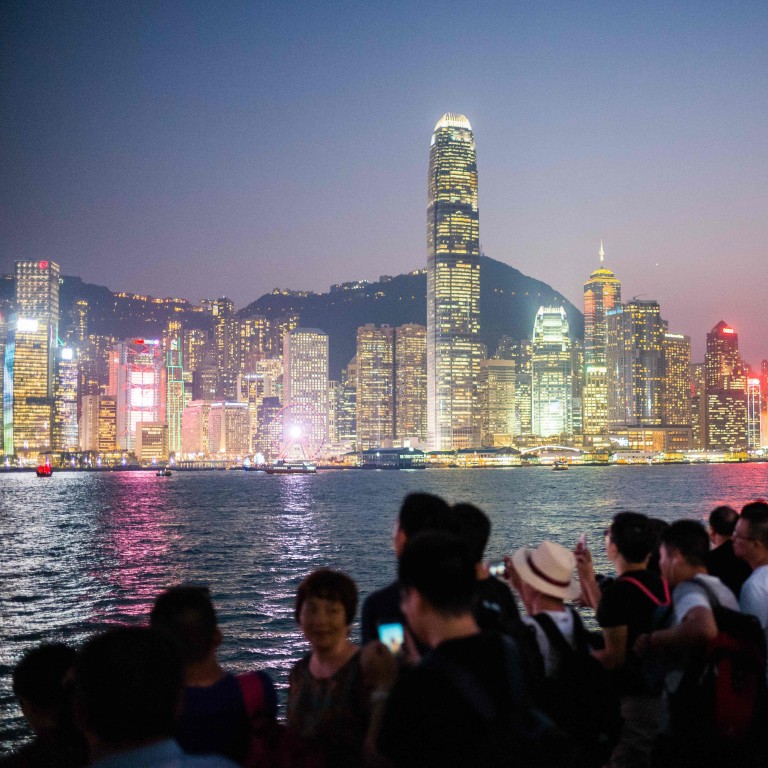 Hong Kong, with its more fragmented market, provides more room for the Big Four to grow, as compared with New York or London, according to one observer. Photo: AFP
Business /  Banking & Finance 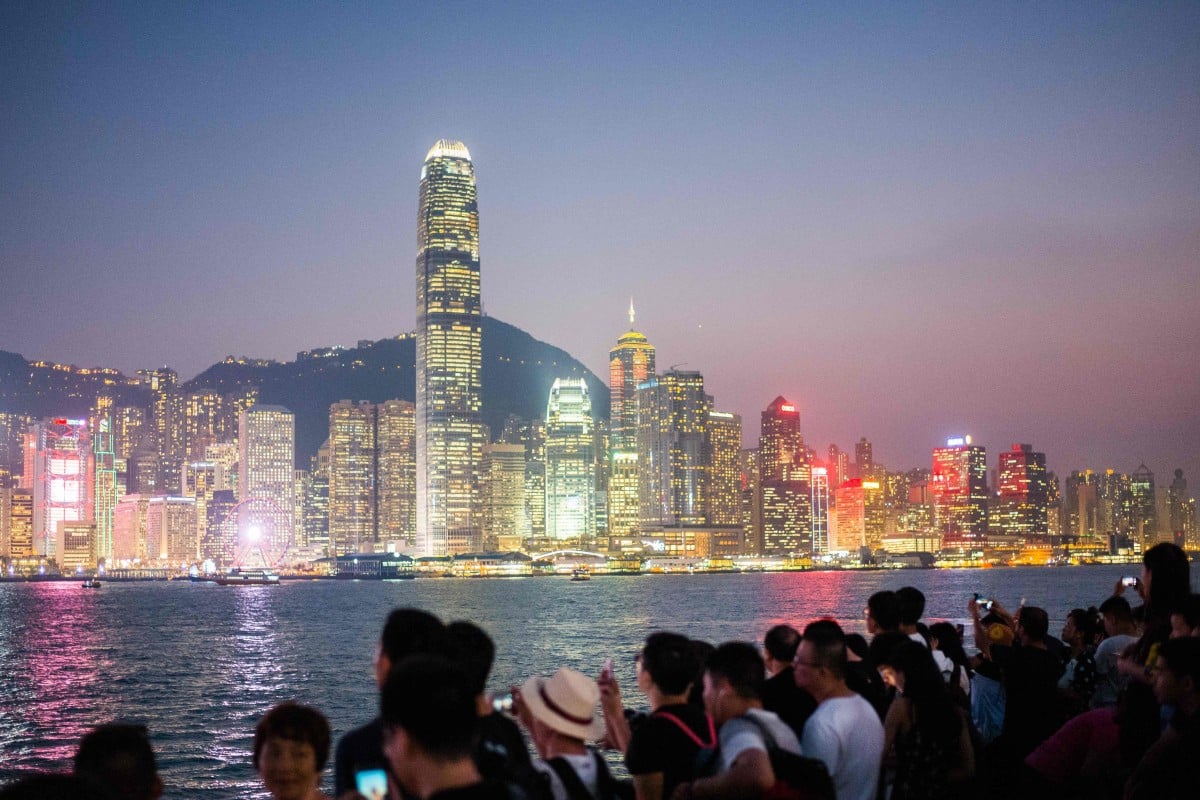 Hong Kong, with its more fragmented market, provides more room for the Big Four to grow, as compared with New York or London, according to one observer. Photo: AFP

Inroads into Hong Kong’s legal sector by EY, PwC, KPMG and Deloitte, the “Big Four” international accounting and audit firms, are raising questions about the future of rules governing the ownership of law firms in the special administrative region.

Legal services in Hong Kong are organised as independent companies that work under a brand umbrella, using the associated network to connect with other services or similar legal firms in different jurisdictions. This allows firms, essentially working on behalf of one of the Big Four, to also operate independently.

Philip Tsai, the chairman of Deloitte China, says the company has no intention of competing with other law firms in Hong Kong. Photo: May Tse

For instance, Deloitte China will hire dozens of lawyers in 2019 to expand its tax and legal services in Hong Kong. The lawyers will be part of a legal firm allied to Deloitte.

“The expansion of the legal team will complement our professional services … and we have no intention of competing against other law firms in town,” Philip Tsai Wing-chung, chairman of Deloitte China, said in an interview.

KPMG, meanwhile, also confirmed media reports it would help set up a law firm staffed by 20 lawyers next year in Hong Kong.

EY Law set up its affiliated legal practice in Hong Kong in 2017. Agnes Chan Sui-kuen, managing partner for Hong Kong and Macau, said: “EY is able to refer clients to EY Law for legal services. EY Law is a network of law firms. So far, it has member firms in 82 jurisdictions, including Hong Kong.”

LC Lawyers, which is an independent law firm in Hong Kong, is a member. “EY entities and LC Lawyers may refer work to each other, where appropriate. This may enhance EY’s overall competitive position. Clients have free choice to engage just EY, or just LC Lawyers, or both,” said Chan.

PwC’s partner law firm, Tiang and Company, advertises access to a global network of 3,500 lawyers in more than 100 territories. This makes PwC a bigger employer of lawyers than Clifford Chance, one of the world’s largest law firms.

Brian Tang, former corporate lawyer and founding executive director of Hong Kong University’s LITE (Law, Innovation, Technology and Entrepreneurship) Lab programme, said the Big Four might even be creating an option in the event the Hong Kong rules governing ownership and structure of law firms follow other jurisdictions and change.

This is a strange development. It undermines the independence of the profession Timothy Loh, Timothy Loh LLP

In 2007, the UK passed the Legal Services Act, allowing non-lawyers to own law firms. One aim was to increase competition in the legal business. In Australia, law firms can list on the stock exchange.

According to law professors and authors David Wilkins and Maria Esteban Ferrer, the world’s largest accounting firms made a concerted effort to break into the legal services business in the late 1990s. The 2001 Enron scandal, which brought down Arthur Anderson, resulted in regulation that put a temporary hold on their legal services expansion.

For the larger Hong Kong law firms, competition from the Big Four might prove to be their biggest concern.

Julia Hayhoe, the chief strategy officer at global law firm Baker McKenzie, said the US$600 billion legal industry was highly fragmented, and that the Big Four were focused on lower-value, higher-volume legal work. “We take this competition seriously, particularly in jurisdictions such as Hong Kong, where we see significant activity already.”

Stephen Chan, a Hong Kong partner with global law firm Dechert, said his firm had not felt much of an impact from the increased presence of the Big Four and their affiliates, but Dechert was watching the situation. He also said he expected the Big Four will concentrate on more “commodified” work in Hong Kong, putting pressure on small and mid-sized firms.

The Hong Kong Law Society, which governs the legal profession, said it would keep a close watch on trends in the market, when asked about the Big Four.

Timothy Loh of Timothy Loh LLP, who specialises in financial regulatory law, said the focus of the Big Four was on Hong Kong because of capital raising for Chinese companies and the legal work that goes

with it. “This is a strange development. It undermines the independence of the profession,” said Loh.

Stephen Chan, a Hong Kong partner with global law firm Dechert, says the firm is keeping an eye on the situation in the city. Photo: Nora Tam

With the entry of the Big Four, Hong Kong was only paying lip service to independence of the legal industry, he said.

Loh added that in New York or London, the Big Four would not have much of a chance breaking into the market. But in Hong Kong, with a rush of law firms trying to enter a more fragmented market, there was more room for the Big Four to grow.

Ryan Swift is a senior business reporter focused on wealth management, green business, the shipping industry and the gaming industry. He was chief editor of The Peak and Asia-Pacific Boating magazines.

Enoch joined the Post as a business reporter in 1996. Before that, she worked at a Chinese daily newspaper for four years. She is author of two books: 'They Mean Business: 50 exclusive interviews with Hong Kong top executives' and 'Serving with Passion: stories of established catering brands in Hong Kong'.