George Soros ups the ante in war of words with BlackRock over China, exposing contrast of bets on world’s second-biggest market

One of America’s earliest investors in China fired an opening salvo in a potential war of words with the biggest global asset manager this week, as two of Wall Street’s best-known investors spar over the investment potential of the world’s second-largest economy.

In one corner is George Soros, the billionaire founder of the Quantum Fund and an early investor in Hainan Airlines. Soros warned in an opinion piece in The Wall Street Journal that bullish calls by BlackRock to invest in China could cost investors and inhibit American security goals.

In the other corner is BlackRock’s chairman and CEO Larry Fink, who believes that the lack of exposure to China among global investment portfolios deprives investors from the nation’s growing middle class and rising income.

The stark difference in views and tones by two of the best-known money managers on Wall Street underscores the dilemma facing global capital in the exercise of their fiduciary duties. China’s economy, the first to enter and emerge from coronavirus-induced lockdowns, is expected to be one of the fastest growing markets globally in 2021 and 2022, even as Beijing’s crackdown on the country’s high-flying technology entrepreneurs has unnerved overseas investors. 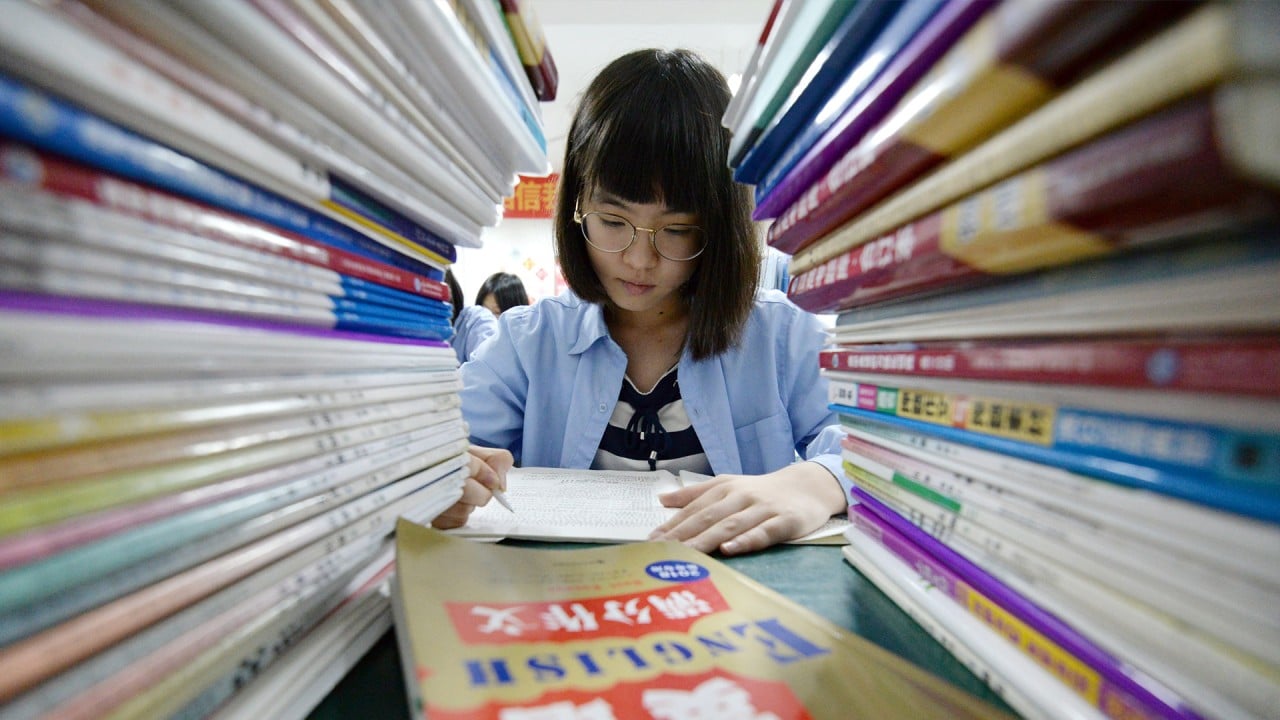 “Pouring billions of dollars into China now is a tragic mistake,” Soros wrote in the Journal on Monday, his second contribution to the newspaper’s Op-Ed pages on China since August 13. “It is likely to lose money for BlackRock’s clients and, more important, will damage the national security interests of the US and other democracies.”

Soros, whose investment firm took a 25 per cent stake in Hainan Airlines in 1995 before exiting nearly two decades later, argued that global financial firms such as BlackRock are focusing on potential profits from further opening up of China’s financial system, even as Washington DC and Beijing are in a “life and death conflict” over their systems of governance.

Soros, whose Open Society Foundations grant-making network has been increasingly bearish on China, famously said that Chinese President Xi Jinping was “the most dangerous opponent” to open societies, during a 2019 speech at the World Economic Forum in Davos, Switzerland.

Soros also called for the US Securities and Exchange Commission (SEC) to limit capital flows to China. US regulators are already threatening to delist Chinese companies in 2024 if they fail to share their audits for review and SEC Commissioner Gary Gensler recently expressed concerns about regulatory disclosures by US-listed Chinese firms following the tech crackdown.

At the same time, China has engaged in an aggressive crackdown this summer on technology firms, including rewriting the rules for companies seeking to list overseas if they hold the personal data of 1 million or more Chinese people.

In recent weeks, Xi also called for “common prosperity” in China to narrow the nation’s wealth gap, with several tech giants, including this newspaper’s owner Alibaba Group Holding, pledging to donate billions of dollars to help achieve those goals.

I believe that China-based companies that want to raise capital from American investors should disclose more of the information we need to make informed investment decisions. pic.twitter.com/EoGihzKTDN

Despite those headwinds, BlackRock and other global financial institutions are pressing ahead with expansion plans in the mainland as Beijing further opens up the country’s financial sector to foreign institutions.

BlackRock won a license in June to become the first global asset manager to started a wholly owned onshore mutual fund business in China. In August, its research unit called for investors to increase their allocations in Chinese stocks and bonds, saying it should be more broadly represented in portfolios.

“The Chinese market represents a significant opportunity to help meet the long-term goals of investors in China and internationally,” Fink said in his letter to shareholders in April. “It also provides us an opportunity to help address the challenge of retirement for millions of people in China.”

BlackRock did not immediately respond to a request for comment on Tuesday.

The asset manager is not alone in its bullish views on China, even as a resurgence in Covid-19 threatens to slow the reopening of economies globally. Ray Dahlio, founder of Bridgewater Associates, said last month that sceptics should not “over focus” on China’s crackdowns and “do not let that scare you away.”

In its World Economic Outlook report in July, the International Monetary Fund said that China would be the second fastest-growing economy behind India this year and one of the most exuberant globally next year.

Financial firms also are aggressively expanding their wealth offerings in the mainland, Hong Kong and Singapore and buying out local partners to tap the potential upsurge in incomes.

In August, JPMorgan Chase won approval to become the first foreign firm to take 100 per cent control of its securities joint venture in the mainland following rule changes last year. The American bank separately received approval last year to take full control of its futures business in China and has reached an agreement to buy out its asset management joint venture partner on the mainland.

Goldman Sachs, Morgan Stanley and Credit Suisse are among the other overseas banks that have taken advantage of the rule changes to increase stakes in their onshore securities businesses in hopes of gaining approval to take full control.

Fidelity International also confirmed last month that it had received approval from Chinese regulators to establish a wholly foreign-owned mutual fund company in China, the second foreign asset manager to receive such an approval after BlackRock.

Chad is a UK correspondent reporting on issues ranging from business to Sino-British relations. He joined the Post in 2018 as a senior business reporter focused on finance. He has previously written for The New York Times, The Wall Street Journal and Dow Jones Newswires.

Will Hong Kong be the winner in US Senate’s bill to fence off Wall St?

Read more
US funds ignore China tiff to find yield for their trillion dollar problem
Read more
China’s tech tycoons flood Hong Kong with US$20 billion of stock listings
Read more
Will Hong Kong be the winner in US Senate’s bill to fence off Wall St?