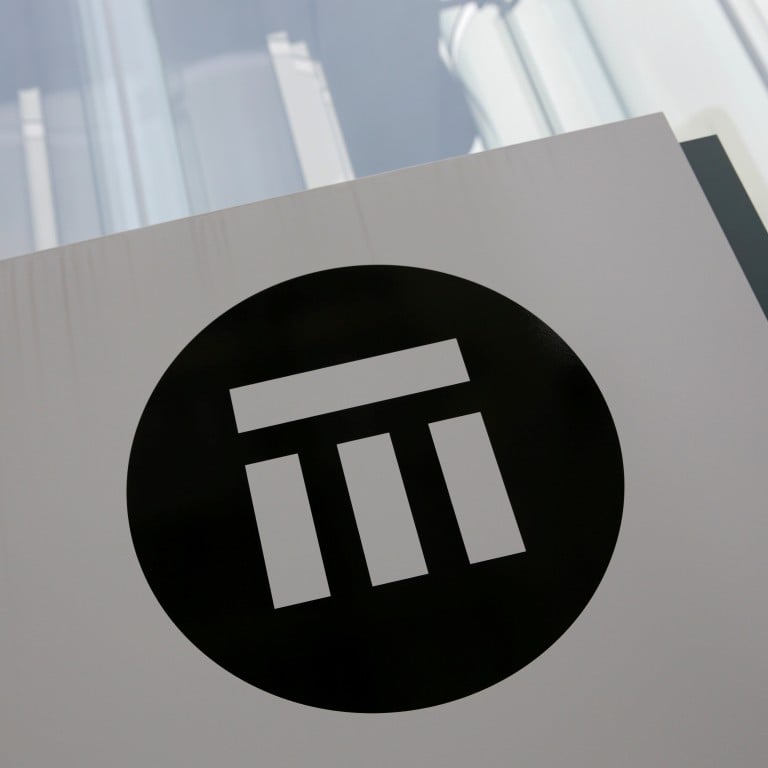 The logo of Swiss Re is seen outside the company’s offices in Zurich, Switzerland. Photo: Reuters
Business /  Companies 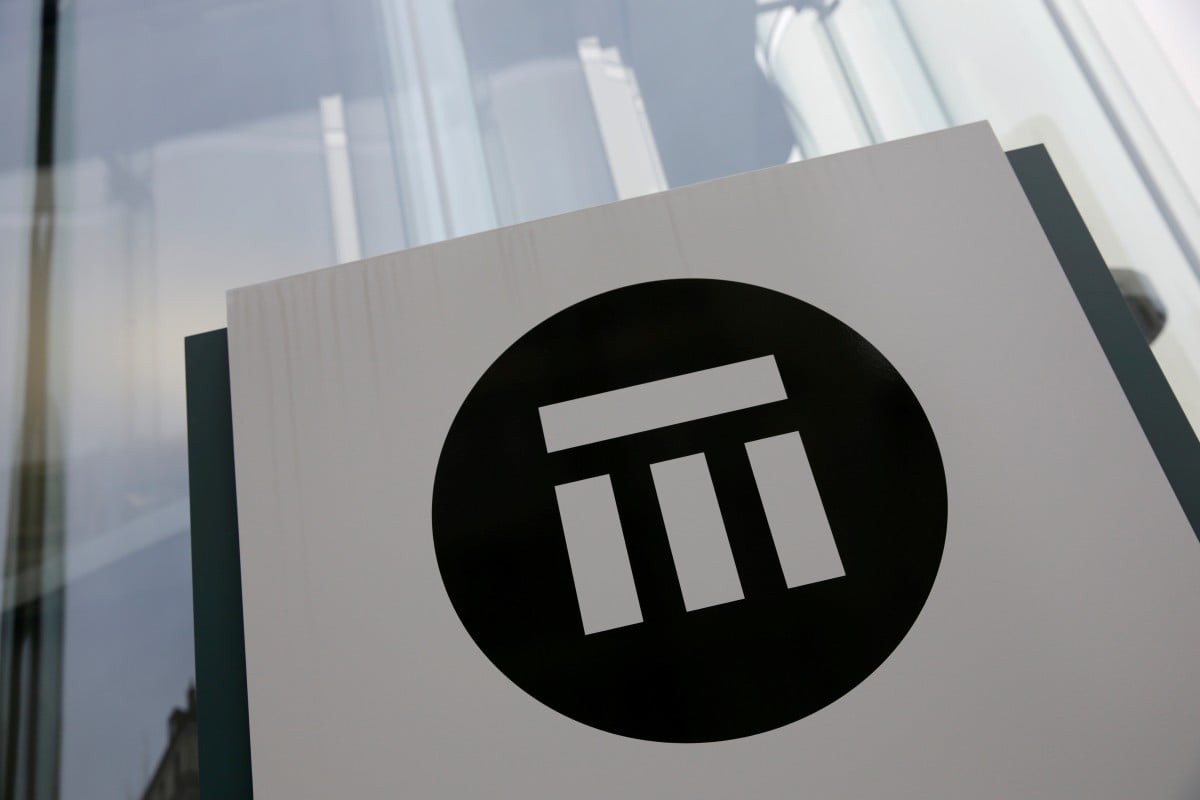 The logo of Swiss Re is seen outside the company’s offices in Zurich, Switzerland. Photo: Reuters

China Pacific Insurance (Group) is in talks to invest at least US$2 billion for a stake in Swiss Re as it seeks to build partnerships overseas, according to people familiar with the matter.

Swiss Re would also spend US$500 million to US$1 billion for a minority stake in China Pacific as part of the deal, the people said, asking not to be identified because the information is private. Discussions are at an advanced stage and an agreement may be reached soon, though talks could still be delayed or fall apart, the people said.

Swiss Re said in a statement on Wednesday it has been exploring a potential investment in a sale of new securities by China Pacific. No definitive agreements have been reached, and a deal would depend on factors including whether China Pacific decides to proceed with the offering, according to the statement.

The Swiss company’s shares rose as much as 2.3 per cent in Zurich trading on Wednesday, valuing the business at about US$35 billion. Swiss Re does not currently have plans to issue new stock or make treasury shares available to any potential investor, it said in the statement, declining to comment on whether China Pacific would buy a stake.

Swiss Re is keen to expand its footprint in Asia, betting on growing demand for insurance from the rising middle class in the region. The reinsurer said in May that it would continue to welcome an anchor investor after Japanese billionaire Masayoshi Son’s SoftBank Group ended its pursuit of a stake.

China Pacific, listed in both Hong Kong and Shanghai, said in September it plans to sell global depository receipts and list them on London Stock Exchange. The GDR sale would represent no more than 10 per cent of its A-share capital, the company said, adding the proceeds will be used to replenish capital and fund overseas development. The insurer did not give a timeline for the transaction.

Swiss Re could invest in China Pacific through the GDR programme, one of the people said. A representative for China Pacific did not immediately respond to requests for comment.

Shares of China Pacific climbed as much as 1.2 per cent in Hong Kong on Thursday morning trading, while they gained 1.7 per cent in Shanghai.