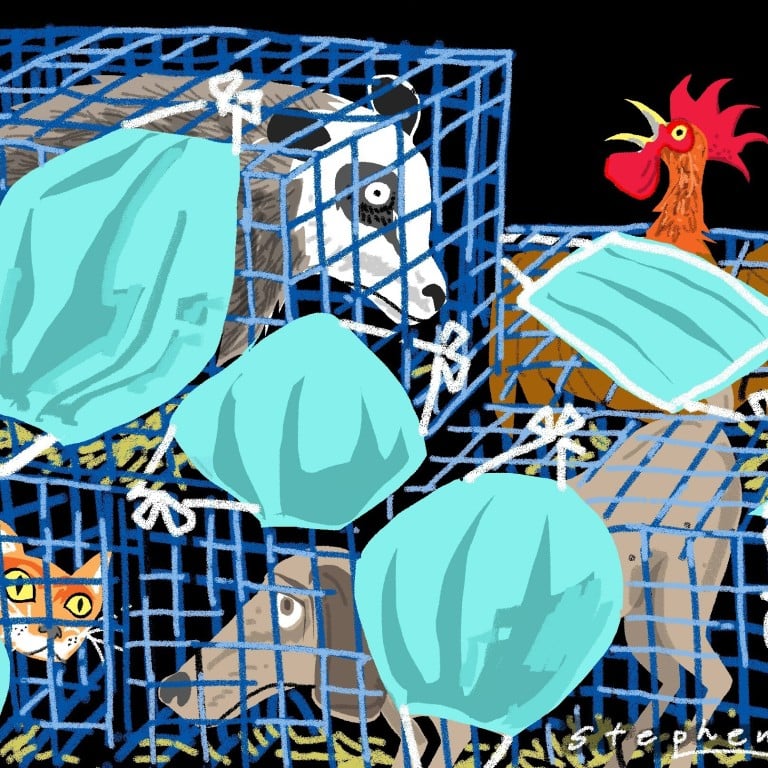 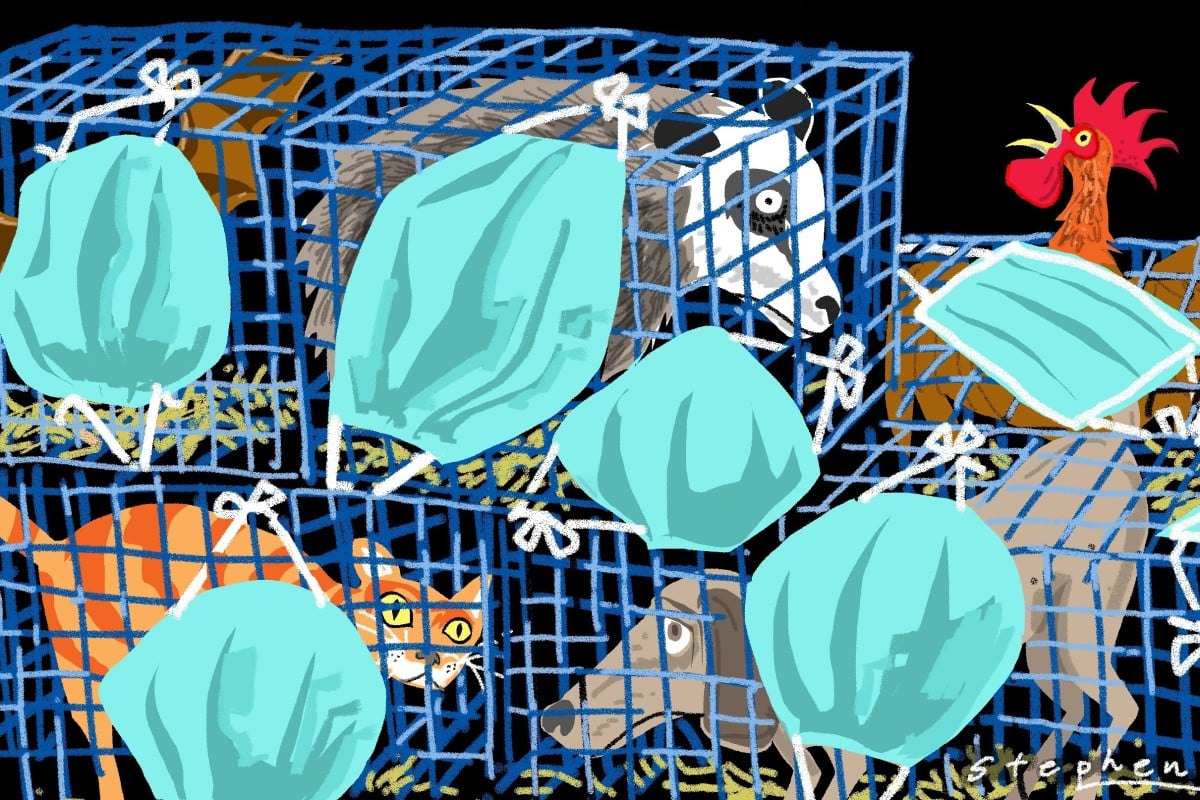 Illustration: Craig Stephens
Covid-19 has focused the world’s attention on
China’s wet markets
and the country’s treatment of animals. In doing so, the crisis provides an important lesson to Beijing’s policymakers on how to improve China’s image on the world stage and increase its soft power, i.e. its ability to exert influence through attraction.

As China’s rise brings it to parity with the United States in the economic and strategic spheres, Beijing continues to face challenges with regards to soft power. Within this realm, China’s greatest disadvantage stems from the “foreignness” of its culture in the eyes of many key countries when compared to America, which, over the last 75 years, has familiarised the world with its culture.

The average person will be less critical of foreign states whose cultures are familiar, than those deemed as different and strange.
Food
and the treatment of animals are both highly visible dimensions of cultural difference, with the latter having more weight.
The coronavirus has both exacerbated and exposed this situation. Mainstream and social media have been flooded with
xenophobic commentary
on Chinese culture, both on eating habits and the treatment of animals. Footage of animals in wet markets, domesticated and exotic, trembling in cages and graphically slaughtered, has reignited some of the deepest biases towards China held by many in countries from Australia to Sri Lanka, from Britain to India.

These emotional sentiments go deeper than rational calculation. Emotion clouds the fact that factory farming exists throughout the world, inflicting industrial-scale suffering upon animals in almost every country.

The harm that animal cruelty does to China’s soft power is greater than that which can be restored through
donations
of equipment to combat Covid-19,
infrastructure investment
and, to some extent, even through being a good international citizen.
Advertisement
READ FULL ARTICLE

Politicians in the West, South Asia and South America, when deciding on their position or rhetoric regarding Beijing, are informed by how ordinary citizens in their countries feel about China. In the era of populism, arguing that better relations with the People’s Republic yields long-term economic benefits can be outdone by rabble-rousing anti-China speeches highlighting animal cruelty.

In the West, where the traditional critiques of China’s political system have been losing traction in recent years, animal cruelty, alongside the coronavirus, opens up a new front for those hostile to Beijing to attack on.

Animal welfare is increasingly important to people in countries that China is trying to improve its image in, such as India, America, Sri Lanka, Britain, Australia and across the European Union. This is evident from the explosive rise of
veganism
and from polling that shows outrage at animal cruelty crosses party lines and changes votes.

Furthermore, in comparison to other areas highlighted by China’s critiques, animal cruelty is something the Chinese government can easily address.

Firstly, the country has age-old cultural traditions of compassion to animals. Buddhism, in particular, is globally recognised for its kindness to all living beings. Buddhist texts are full of references to moral consideration of animals and an acute sensitivity to their suffering. Asia’s traditions as a whole draw less of a human-animal divide than those Abrahamic religions that have influenced the West.

Rather than animal rights being something imposed from outside, it can be seen as a reaffirmation of ancient Chinese culture that preceded European colonialism. In India for instance, bans on cow slaughter are considered a reinforcement of pre-colonial indigenous Hindu values.

Advertisement
Secondly, the Chinese public is increasingly supportive of laws protecting animals.
Shenzhen’s ban
on eating dogs and cats, along with wildlife, shows it is possible. Recent years have seen a proliferation of
animal rights activism
across China as well as pet ownership.

Thirdly, China’s centrally planned economy gives the state the power to enforce bans on the cruel trading and slaughter of animals. China’s government would be less susceptible to the factory farm industry’s lobbying than in other countries (in the West, for example, this is the central obstacle to improving animal welfare laws).

Finally, banning animal cruelty offers a better cost-benefit ratio to the Communist Party than other reforms that would improve China’s global image but which contain political risk, such as in
human rights
,
Xinjiang
or
Tibet
.

The coronavirus pandemic has exposed and inflamed a weak spot in Beijing’s global image. Cruelty to animals reinforces the worst biases against China held across the world. It solidifies an emotion-driven animosity towards Beijing among ordinary people overseas; one that cannot be fully addressed through trade or aid.

While foreign leaders see political incentives in
bashing China
, they will continue. Conversely, if the public had a favourable view of Beijing, anti-China lobby groups would have a harder time influencing politicians. Stamping out animal cruelty can be seen as a tribute to China’s grand civilisational past.

It can also be an “easy win” for China as it competes for the greatest prize in world politics – the hearts and minds of ordinary people globally. And more importantly, it is the right thing to do.

Dr Kadira Pethiyagoda was a Brookings Institution Fellow, diplomat, and visiting scholar at Oxford University. He has advised shadow cabinet members in Australia and the UK. He has two upcoming books, one on foreign policy and cultural values, and another on animal rights and human rights law. @KPethiyagoda

Help us understand what you are interested in so that we can improve SCMP and provide a better experience for you. We would like to invite you to take this
five-minute survey
on how you engage with SCMP and the news.
Comments