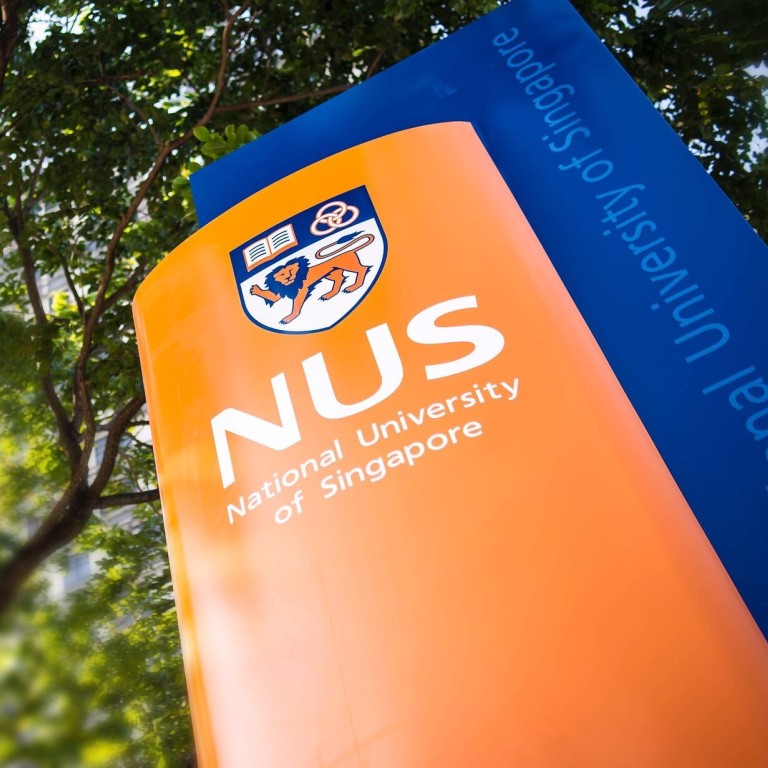 The National University of Singapore said a dentistry student who abused his ex-girlfriend has been suspended and is barred from campus while it investigates. Photo: Facebook
Asia /  Southeast Asia 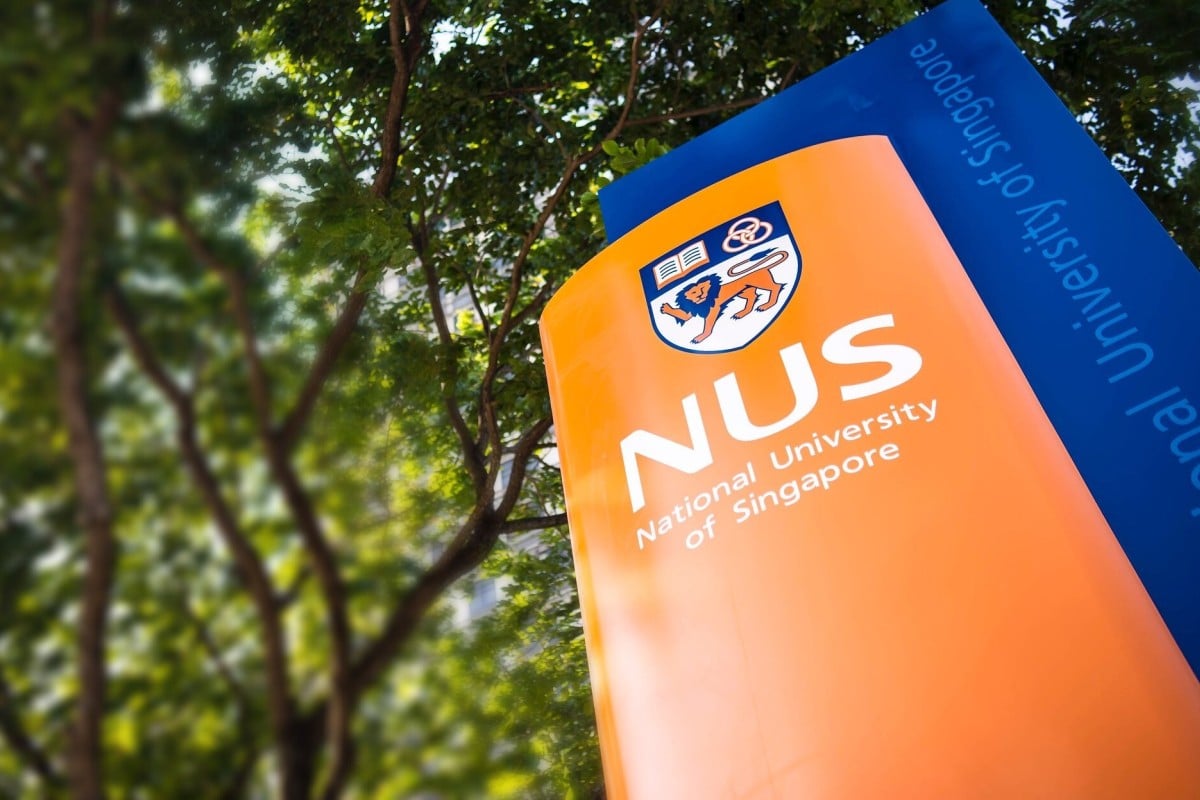 In a statement uploaded on its Facebook page on Monday, NUS said it did not have the jurisdiction to investigate matters beyond the university. “As such, NUS had to wait for the completion of the court proceedings to gather the facts of the case. We will now move to close this case as quickly as we can.”

NUS said it received feedback in recent days concerning the off-campus incident and “stands strongly against any form of misconduct”.

The university added that students who breach the NUS Statutes and Regulations face severe sanctions including suspension and expulsion.

The campus of the National University of Singapore (NUS). Photo: Handout

Second-year dentistry student, Yin Zi Qin, was sentenced on Friday to a short detention order for 12 days, 80 hours of community service and a day reporting order for five months after he was convicted of voluntarily causing hurt to his ex-girlfriend.

These community-based sentences mean the 23-year-old will not have a criminal record after he successfully completes the sentences.

Since the sentencing, there have been two petitions calling for Yin to face stiffer penalties. The petitions had 20,000 signatures as of Monday evening.

Students for a Safer NUS, a student-run group directly supported by the university’s victim care unit, also took to its social media accounts on Monday to highlight the issue.

“We are dissatisfied with the verdict of this case as it sets a dangerous precedent for excusing one’s actions based on their current position, be it academically or societally. Not only does such precedent trivialise domestic violence as a minor offence, it emboldens abusers who may expect mild consequences for their extensively harmful actions,” wrote the group.

It added that survivors of such assault might avoid seeking help under the impression that the case “will not be regarded with proper consideration and empathy”.

In May last year, Yin strangled the 21-year-old victim after she refused to reconcile with him, following the end of their two-year relationship.

Yin, who entered the victim’s house with an access card she had given him previously, also pressed his thumb against her left eye causing it to bleed. She struggled but blacked out and found herself on the floor when she regained consciousness.

Yin was later pinned down by the victim’s stepfather.

She was taken to the hospital with blurred vision and suffered abrasions on her neck, a temporary impairment to her vision, and a prolonged eye infection.

NUS issued an update on Monday to say that the victim, who was not a student at the university at the time of the incident, is now a member of its community. “With this new knowledge, a strict no-contact order has been issued to ensure the safety of the victim. The victim’s school (working closely with the NUS Victim Care Unit) is in contact with the victim, and has extended support and assistance to her.”

District Judge Marvin Bay said in an earlier hearing that Yin was not suitable for probation but that his “relative youth”, rehabilitative prospects and lack of previous convictions made community-based sentences a viable option.

The judge also said he was satisfied that Yin “is not at high risk of reoffending”.