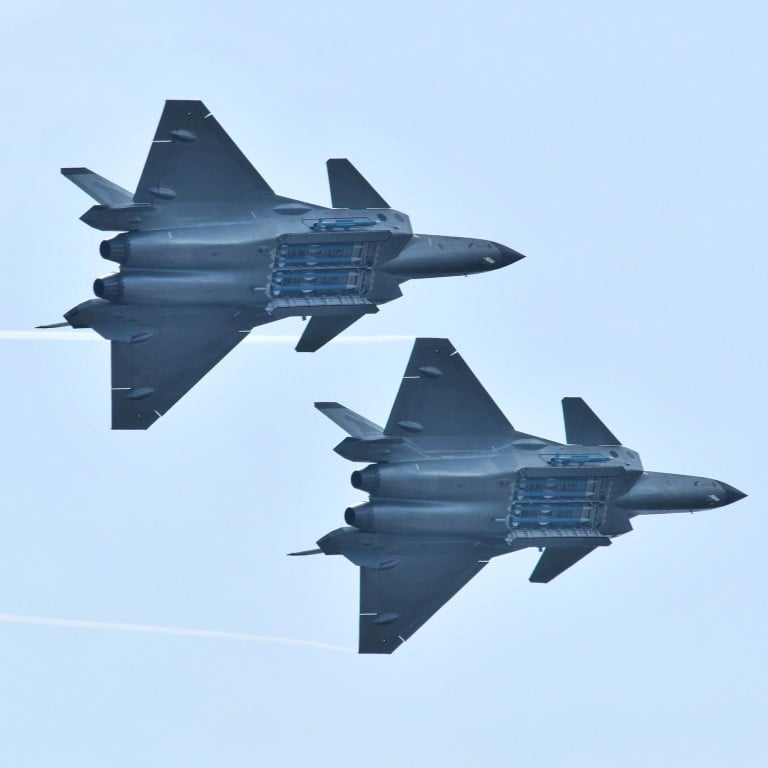 Engineers are working on a shorter version of the J-20 stealth jet to make it suitable for use on China’s new aircraft carriers, military insiders say. Photo: Reuters
China /  Military 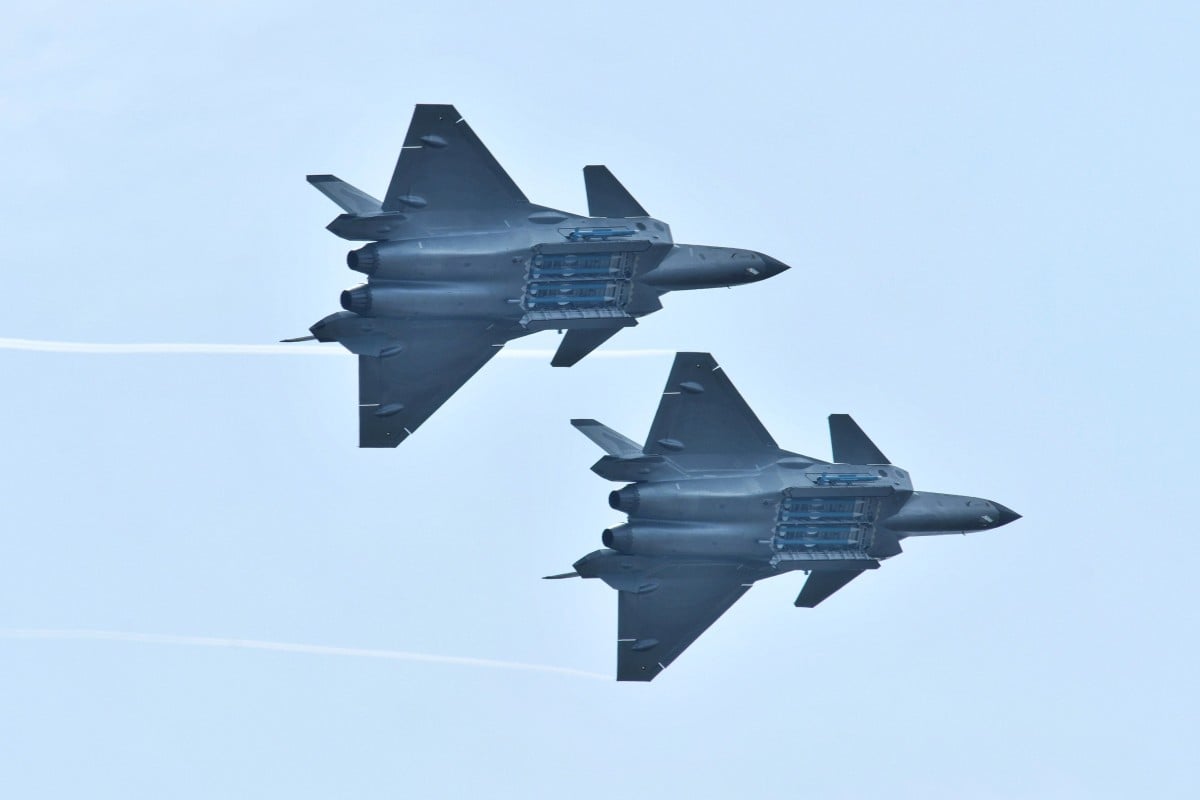 Engineers are working on a shorter version of the J-20 stealth jet to make it suitable for use on China’s new aircraft carriers, military insiders say. Photo: Reuters

The companies behind China’s J-20 and FC-31 fighter planes are going head to head in the race to develop the stealth jet of choice for the navy’s next generation aircraft carriers, military sources said.

And for the engineers working on the former, the biggest challenge could be making the new version of the jet short enough to work with the catapult launch systems currently being developed for use on the giant vessels.

The J-20 was designed and built by Chengdu Aerospace Corporation, while the FC-31 is being developed by its sister company Shenyang Aircraft Corporation, which also produced the J-15, which is already in service.

Despite reports on social media saying a decision had been made to use the FC-31, the sources said the matter was far from resolved.

“The navy has yet to decide which one they prefer as both the J-20 and the FC-31 have their advantages and weaknesses,” one of the sources said.

The FC-31 is in the running to become China’s aircraft carrier jet of choice. Photo: Xinhua

Another military insider said that engineers in Chengdu were working on a shorter version of the J-20 – the current version of which is 22 metres (72 feet) long – so it would work with the new launch system.

By comparison, the FC-31 is only about 17 metres in length.

Although the J-20 is two metres shorter than the J-15, the latter is deployed on carriers that have ski-jump launch systems rather the new catapults.

China’s J-20 stealth jet may be ready this year

According to the latest edition of Naval and Merchant Ship magazine, the J-20’s basic design makes it well suited to working at sea and the jet could be modified to work as a carrier-based fighter.

The J-15, China’s first and only active carrier-based fighter jet, is based on a prototype of the third-generation Russian Sukhoi Su-33 fighter, a design that is more than 30 years old.

An artist’s impression of China’s Type 002 aircraft carrier, which once completed will feature a catapult launch system for its jets. Photo: Handout

While current versions of the FC-31 and J-20 are equipped with Russian-design engines or variants of them, future models will use engines built wholly in China.

“For example, the FC-31 uses the medium thrust WS-13 engine, a modified variant on a Russian engine developed in the late 1970s,” the source said.

“In China, those engines are only used by old aircraft like the J-7A bombers, which will soon be retired,” he said, adding that developing engines for the FC-31 carrier-based fighters would add to their cost.

“Future versions of the J-20 will be equipped with the domestically developed WS-15, an afterburning turbofan engine whose thrust is similar to the engines that power more advanced aircraft like the J-15, J-10, J-11 and others.”

J-20 jet fighter seen at US airbase ‘built by marines’

The newest versions of the J-20, with its advanced supersonic and manoeuvring capabilities, are capable of competing with the United States’ F-22, and the F-35s used by Japan and South Korea, naval expert Li Jie said.

The FC-31 is also a stealth jet but cannot carry as many missiles as the J-20.

Another military insider said China had built about 50 J-15s, which was enough to meet the requirements of its two in-service aircraft carriers, the Liaoning and the Type 001A.

Li said the J-15 would remain in service for at least another decade while the next-generation carrier-based fighter jet was in development.