Communist Party centenary live: China has never ‘oppressed’ another country and never will, Xi says – as it happened 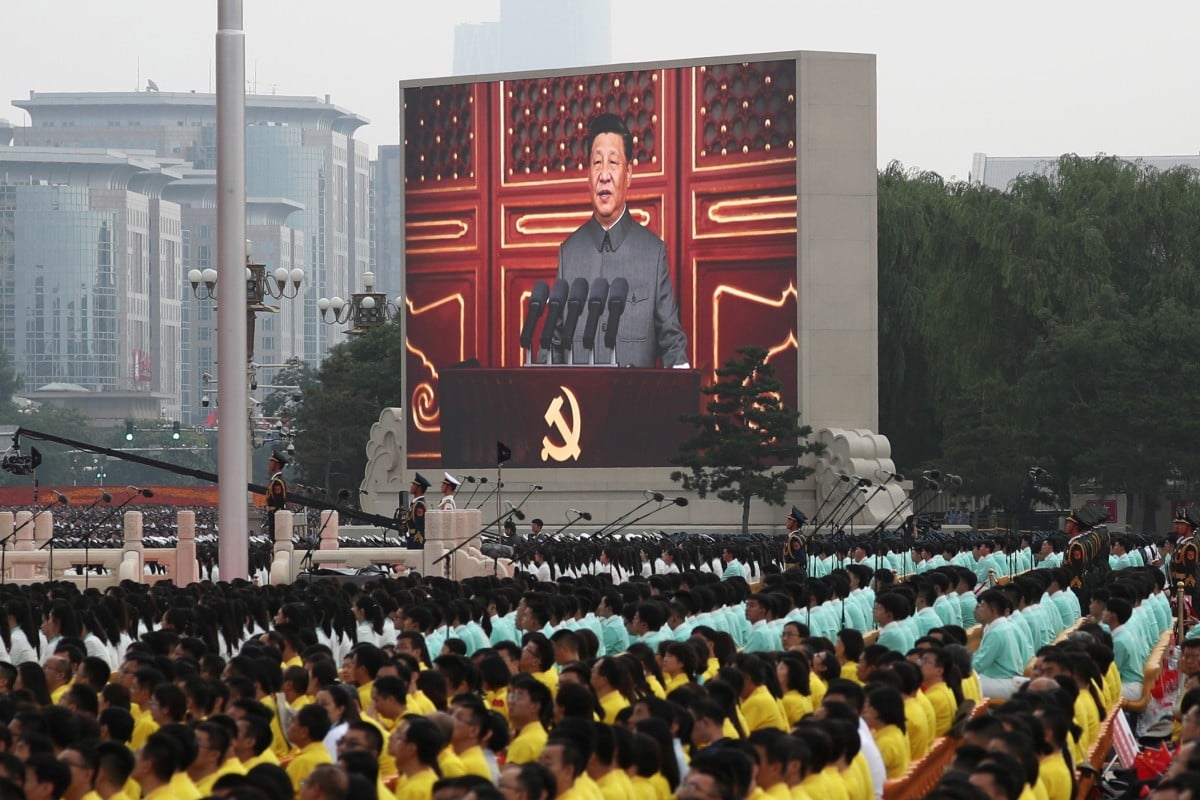 China will mark the centenary of the ruling Communist Party this morning with a grand celebration in Beijing that will be weighted with symbolic meaning.

Party secretary Xi Jinping, the most powerful figure in China in recent decades, will deliver a keynote address from the Gate of Heavenly Peace overlooking Tiananmen Square. He is expected to be joined by other state leaders as well as retired party elders. All eyes will be watching to see if Xi’s predecessors Jiang Zemin and Hu Jintao will appear alongside him.

Xi, who has concentrated unprecedented power in his hands, is expected to use the occasion to mark the stunning transformation of China under the party leadership and lay out his vision for the future.

It comes at a critical time as China faces “a once in a century” shift in the global geopolitical landscape that promises both opportunities and challenges.

Having recently declared absolute poverty eliminated for the first time in its modern history, China has also managed to emerge largely unscathed from the Covid-19 pandemic and reported positive growth, despite it being the first place that the deadly disease was reported.

At the same time, the party under his leadership is also facing a growing backlash from Western democracies, particularly the United States. Washington increasingly sees China under Xi as an aggressive competitor and is concerned with Beijing’s clampdown on civil society, abuse of human rights in ethnic minority regions like Xinjiang and Tibet and the political crackdown in Hong Kong.