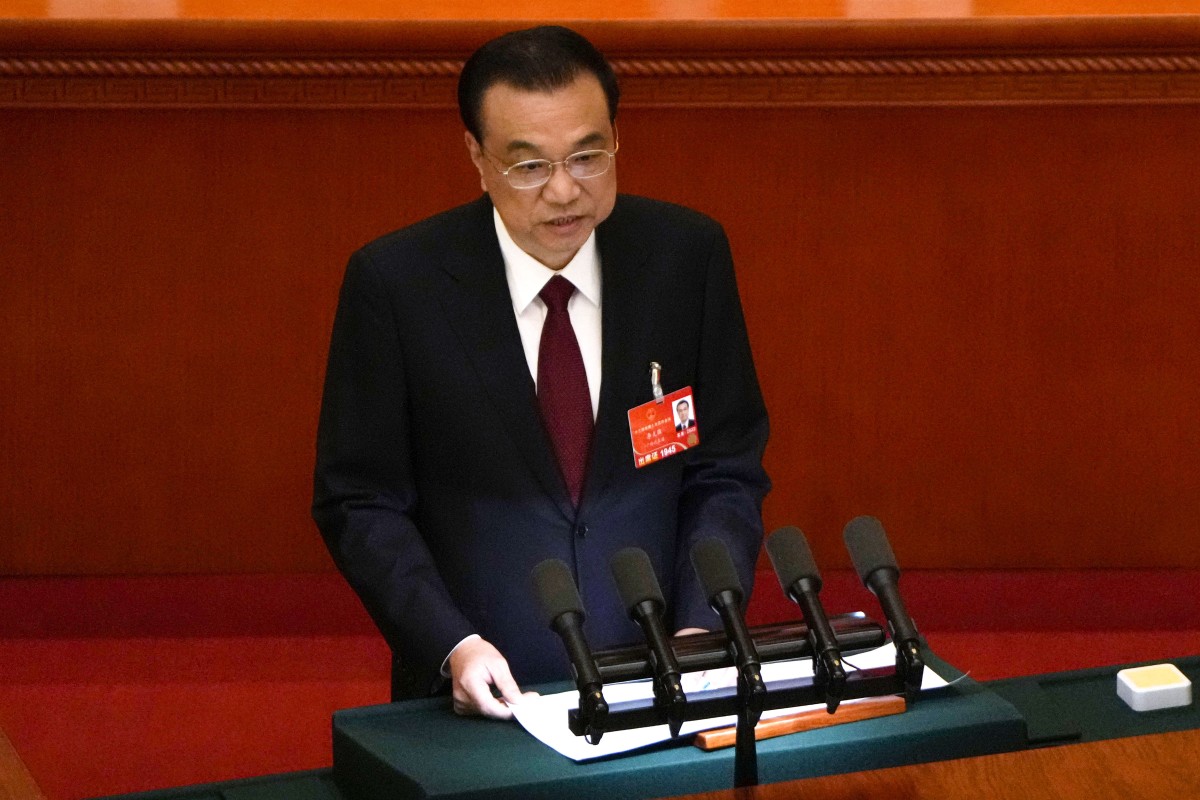 The NPC meeting is part of the “two sessions” – one of the biggest events on the country’s political calendar – along with the meeting of the top political advisory body, the Chinese People’s Political Consultative Conference (CPPCC).

The sessions, also known as the lianghui, are an important window into the central government’s policies but this year the meetings will also be a chance to take the political temperature before the Communist Party’s national congress this autumn, when the ruling party will reshuffle its leadership line-up and President Xi Jinping is expected to start his third term.

However, Russia’s invasion of Ukraine as well as Hong Kong’s fifth Covid-19 wave, its worst to date, could overshadow other issues.

Beijing is under continued pressure from the West to condemn the Russian invasion but it has refused to do so, although it has also stopped short of expressing full support for Moscow. And many Hong Kong delegates, as well as Chief Executive Carrie Lam Cheng Yuet-ngor, are expected to attend the meetings virtually from Shenzhen or Hong Kong because of the city’s ongoing fight against the pandemic.

After a strong economic recovery last year, policymakers at the sessions are expected to stress the importance of “stability” in the face of mounting pressure from weaker consumer demand, supply shocks and an intensifying rivalry with the US and other Western countries.

Follow our live coverage of the NPC opening as it unfolds.