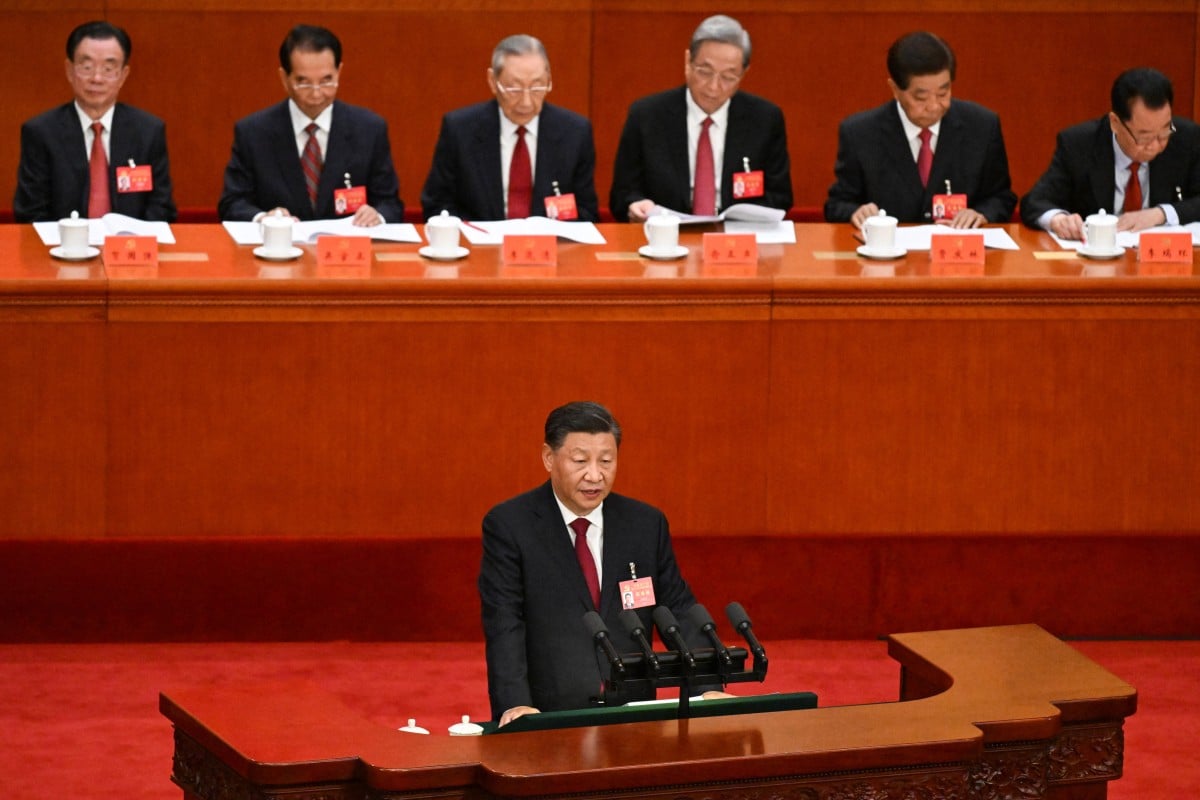 The 20th National Congress of the Communist Party, China’s most consequential political event in a decade, starts today at the Great Hall of the People in Beijing.

The twice-a-decade gathering will usher in Xi Jinping’s precedent-breaking third term as the party’s general secretary, as well as a new 300-strong Central Committee, the party’s top policymaking body.

It will produce sweeping changes at the top as Xi builds a new team for his third term. Analysts expect many new faces on the seven-member Politburo Standing Committee – the highest decision-making body.

Xi, 69, undoubtedly the most powerful party leader since Deng Xiaoping, is delivering a report summarising the achievements of the past five years and sketching a trajectory for the party and country over the next five years and beyond. His address comes as the world’s second-largest economy faces a host of challenges, from tensions with the West to the Ukraine war and the Covid-19 pandemic.