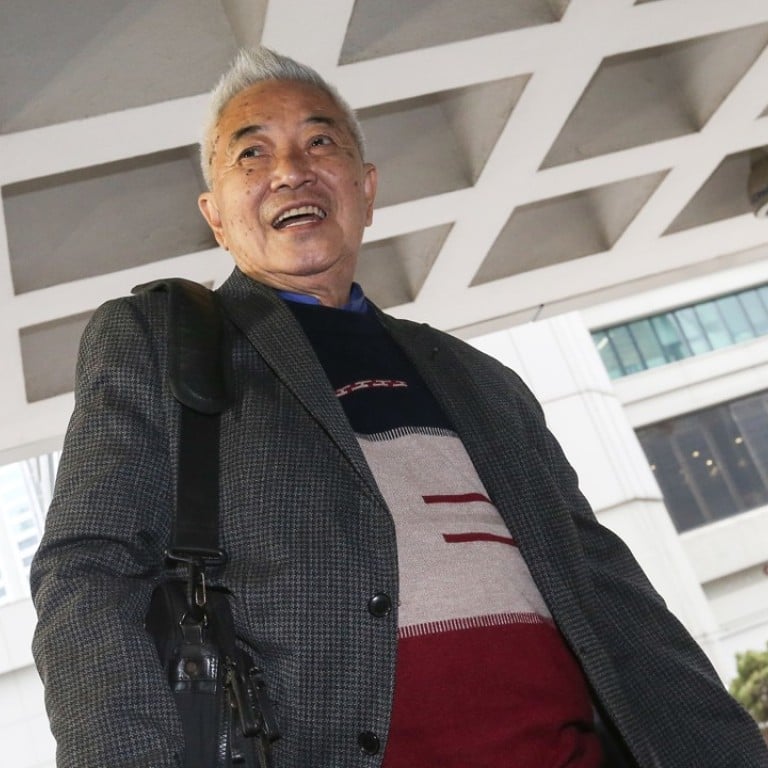 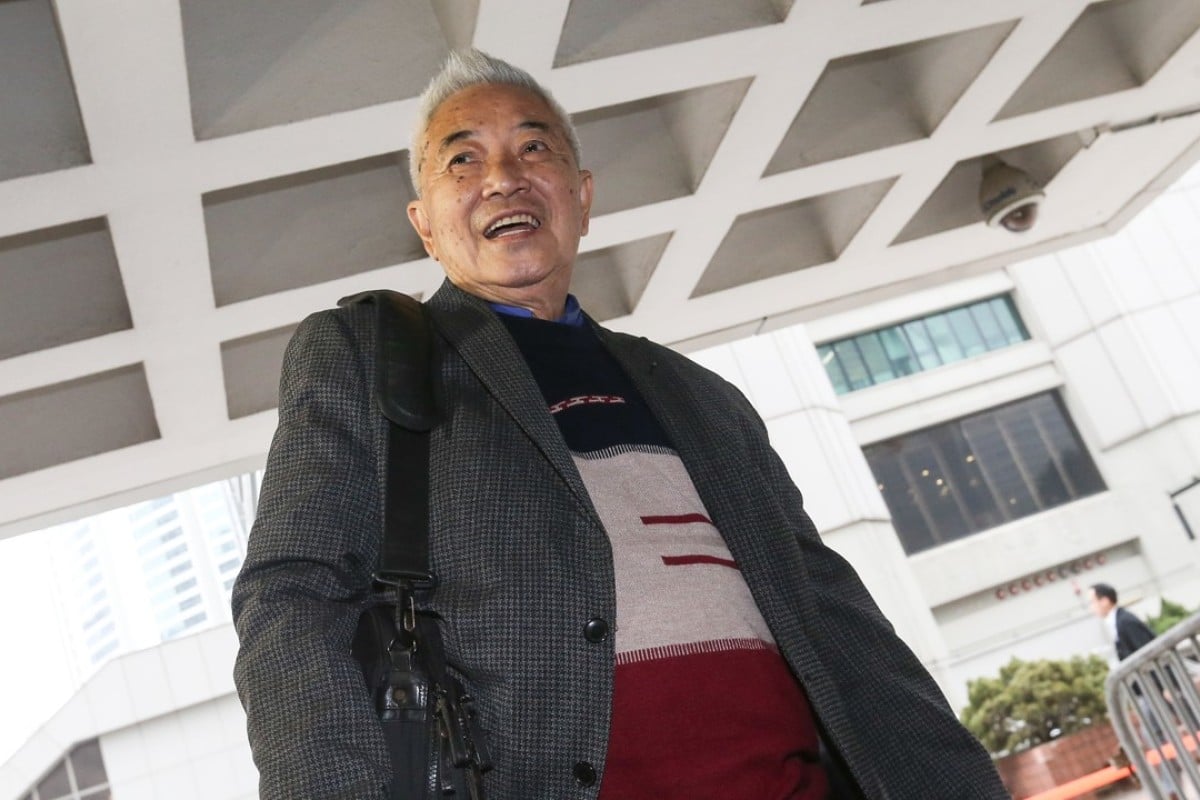 The Legal Aid Department has proposed banning a former Hong Kong civil servant from receiving financial assistance for the next three years unless he convinces its director in two weeks why the order should not be made.

But Kwok Cheuk-kin, widely known as the “king of judicial reviews” for taking the government to court, remained defiant. He said he would write to the department and continue to challenge the government even without legal representation.

“You can’t stop me,” he told the Post. “I will appear in person then.”

Since 2006, Kwok has claimed to have filed more than 20 judicial review applications in his “fight against injustice”. At least eight applications have been supported by legal aid.

The department’s proposed ban came to light after Kwok lodged a fresh application at the High Court on Wednesday, this time over the government’s squatter huts policy.

Advertisement
The Cheung Chau resident said he had been waiting for the department’s decision on a separate challenge on
a mass police gathering in February
. He claimed organisers of the gathering had failed to apply for “a notice of no objection” from police.
Hundreds of current and retired Hong Kong police officers gathered in Mong Kok in February. Photo: Handout

“I believe your conduct has amounted to an abuse of the facilities provided by the Legal Aid Ordinance,” Chong stated in a letter obtained by the Post. “Hence I plan to make an order pursuant to [the ordinance] ... for the department to give no consideration to all your legal aid applications relating to judicial reviews in the next three years.”

I believe your conduct has amounted to an abuse Chris Chong Yan-tung, Legal Aid Department

The order would come into effect in two weeks unless Kwok provides a detailed written explanation to convince the director to change his mind.

Legal sector lawmaker Dennis Kwok said it was difficult to say whether the director had made the correct decision, but he called for caution in exercising such authority granted by the ordinance.

“We are talking about a citizen’s right to apply for legal aid,” he said. “This will affect whether he is going to be legally represented in judicial reviews of public interest.”

The lawmaker said the director should explain why he believed Kwok was abusing the service.

A department spokesman explained that a director may order that no consideration be given to any future application when a person’s conduct amounted to an abuse of the facilities provided by the Legal Aid Ordinance.

The order may also arise when a person has been refused a certificate on two or more occasions, with the applications being substantially related to the same cause or matter.

“No such direction shall remain in force for a period longer than three years,” the spokesman added.

The former civil servant recalled he first applied for legal aid in 2006 after his first judicial review hearing, before Mr Justice Johnson Lam Man-hon, when he was asked why he was not legally represented.

Courts must crack down on abuse of judicial reviews

“I listened to the court’s advice. What’s wrong with my application?” he asked. “This court is driving me crazy.”

“In the past such decision targeted a case or any related matters…but this time it didn’t target a lawsuit but a person,” Cheung said on a radio show on Friday.

He said the decision could possibly be illegal as the
Basic Law
, Hong Kong’s mini-constitution, stated that local residents have the right to “institute legal proceedings in the courts against the acts of the executive authorities and their personnel”.