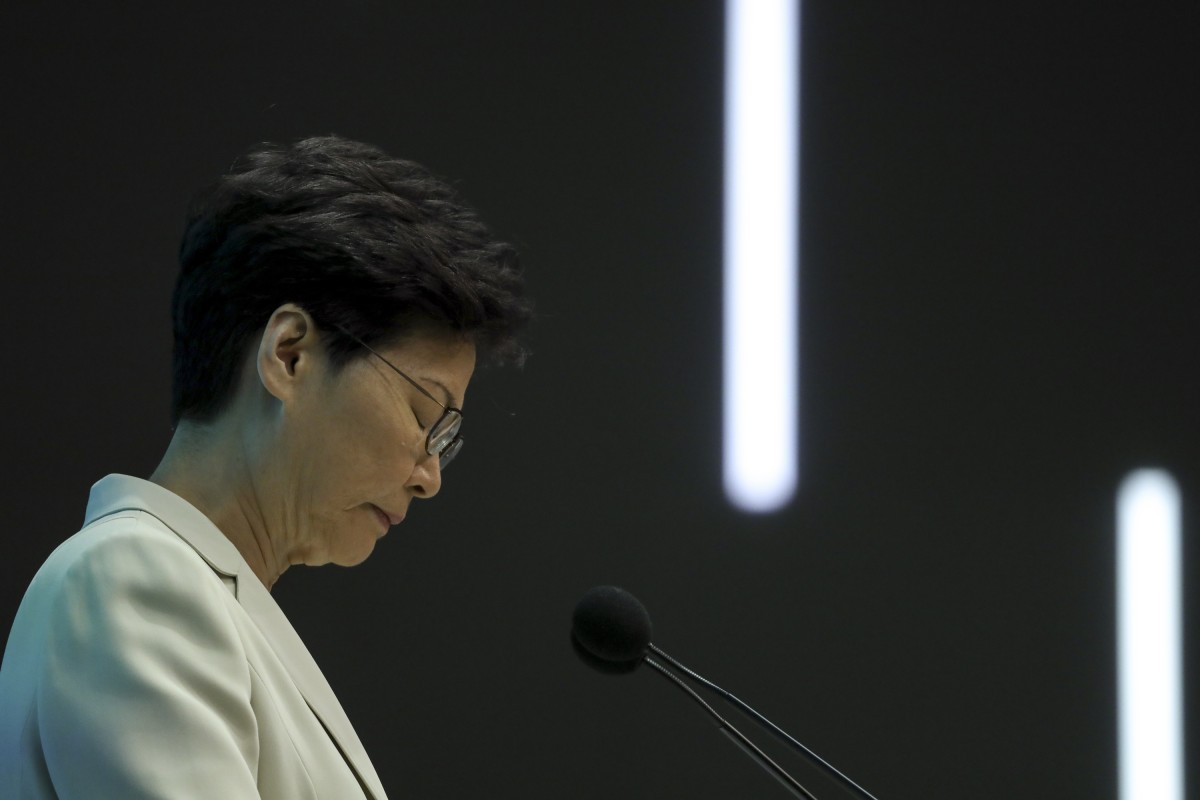 Lam admitted her governance in the next three years would be difficult, and promised to do her best to mend social divide, listen to young people and roll out policies to improve the city’s economy and people’s lives.

But the chief executive insisted that she could not accept protesters’ demands such as withdrawing the bill, stepping down, or promising police would not charge anyone arrested over the recent protests.

Lam also could not set up an independent commission to examine whether excessive force was used by the police as they fended off protesters outside the Legislative Council complex on June 12.

Starry Lee Wai-king, chairwoman of Hong Kong’s largest pro-Beijing political party, welcome Lam’s latest remarks and believe she should not step down simply because one of her policies was rejected by the public. But pan-democrat lawmakers and protesters who watched the press conference said they would not accept Lam’s apology.

Our live blog below recaps how the press conference unfolded.