live | As it happened: How a seemingly directionless Hong Kong march stretched for 6km and still ended in clashes 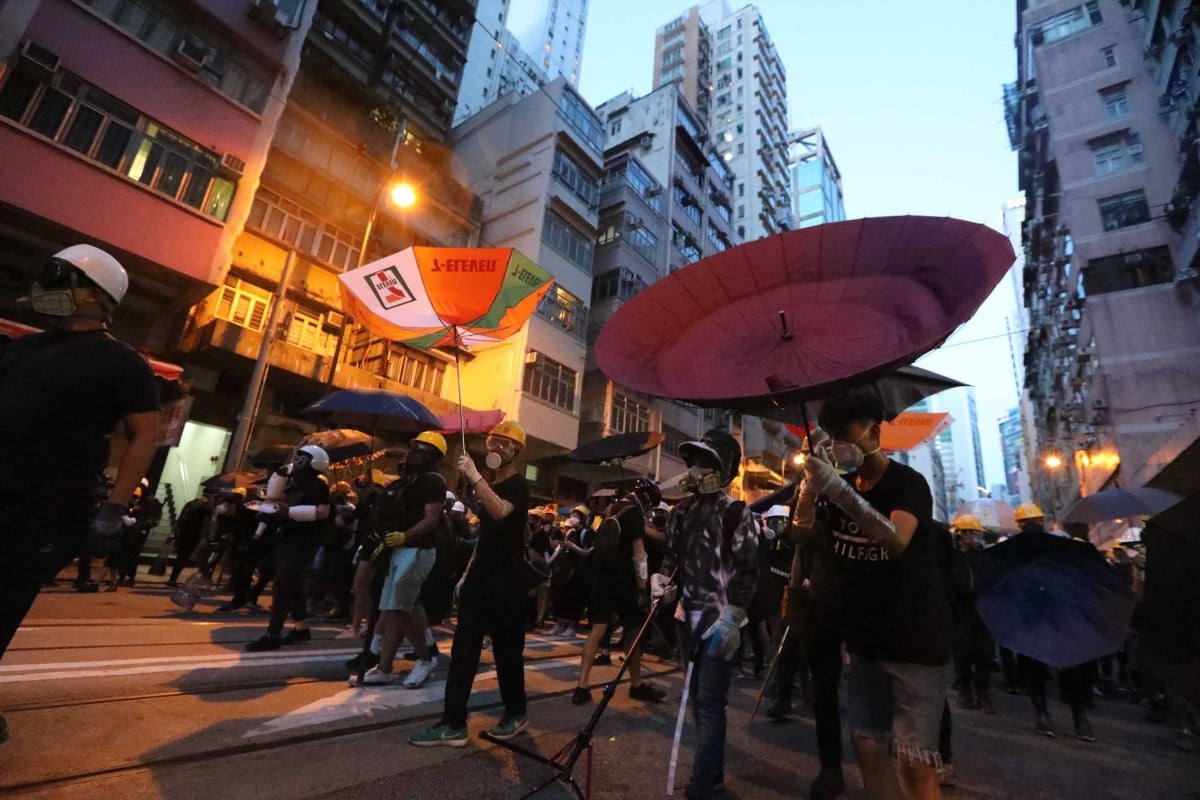 Hong Kong police and protesters clashed again on Sunday night in what has become a regular scene in Hong Kong.

Police made at least a dozen arrests while tear gas was fired at various locations on Hong Kong Island. Protesters marched unauthorised for the second night running, after an illegal demonstration ended in bloody clashes at Yuen Long MTR station on Saturday

The violence continued until the protesters dispersed at midnight, while earlier in the day the Hong Kong and Macau Affairs Office, Beijing's top policy body for the two cities, announced it would "declare its stance" on Hong Kong on Monday.

You can read how the events unfolded in our live blog.