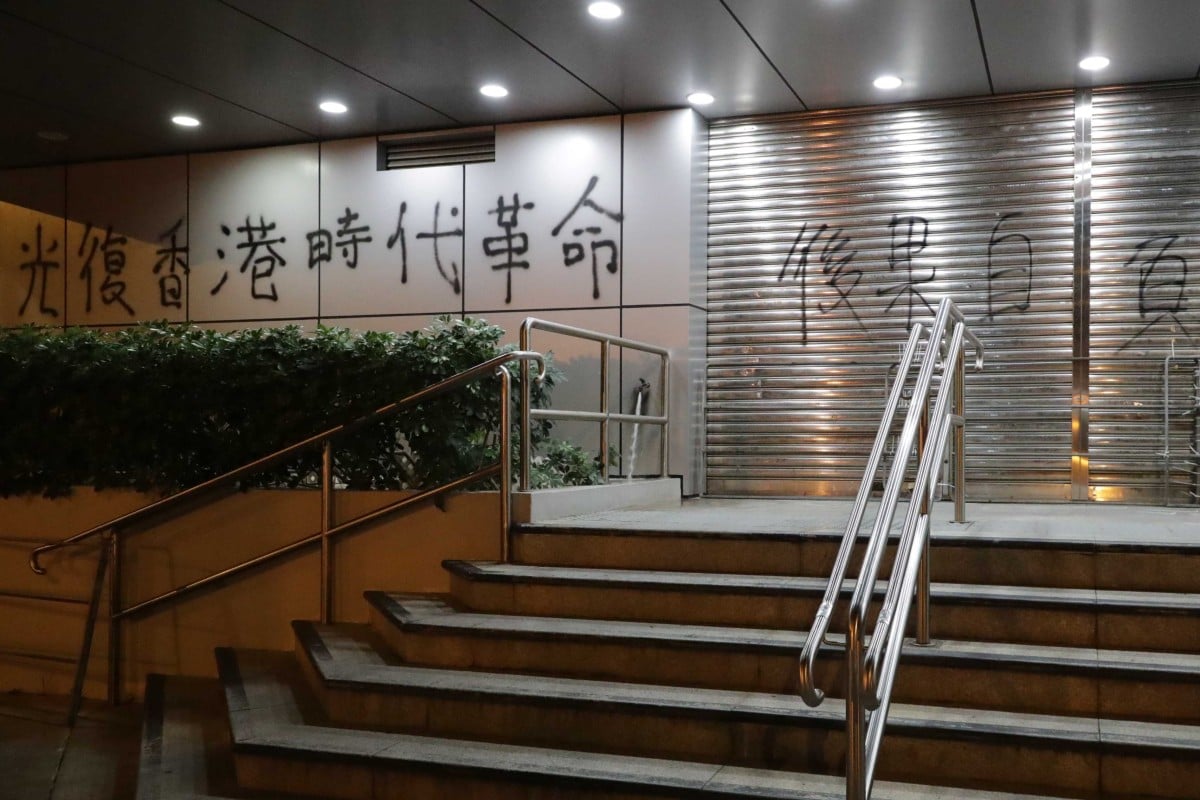 Thousands of civil servants have gathered in Hong Kong’s business district to urge their employer, the embattled government, to address protesters’ demands over the extradition bill crisis.

Civil servants, who were joined by residents from different sectors, took to the streets despite the administration’s stern warning a day earlier that they had to remain politically neutral and have “total loyalty” to the city’s leader, or risk consequences.

Just hours before the unprecedented rally on Friday evening, the city’s deputy leader Matthew Cheung Kin-chung warned workers on the public payroll not to “do things in contrast with the government’s views”.

But many civil servants said, using online platforms, that they were undeterred from making their voices heard.

Follow our liveblog for the updates of the rally.