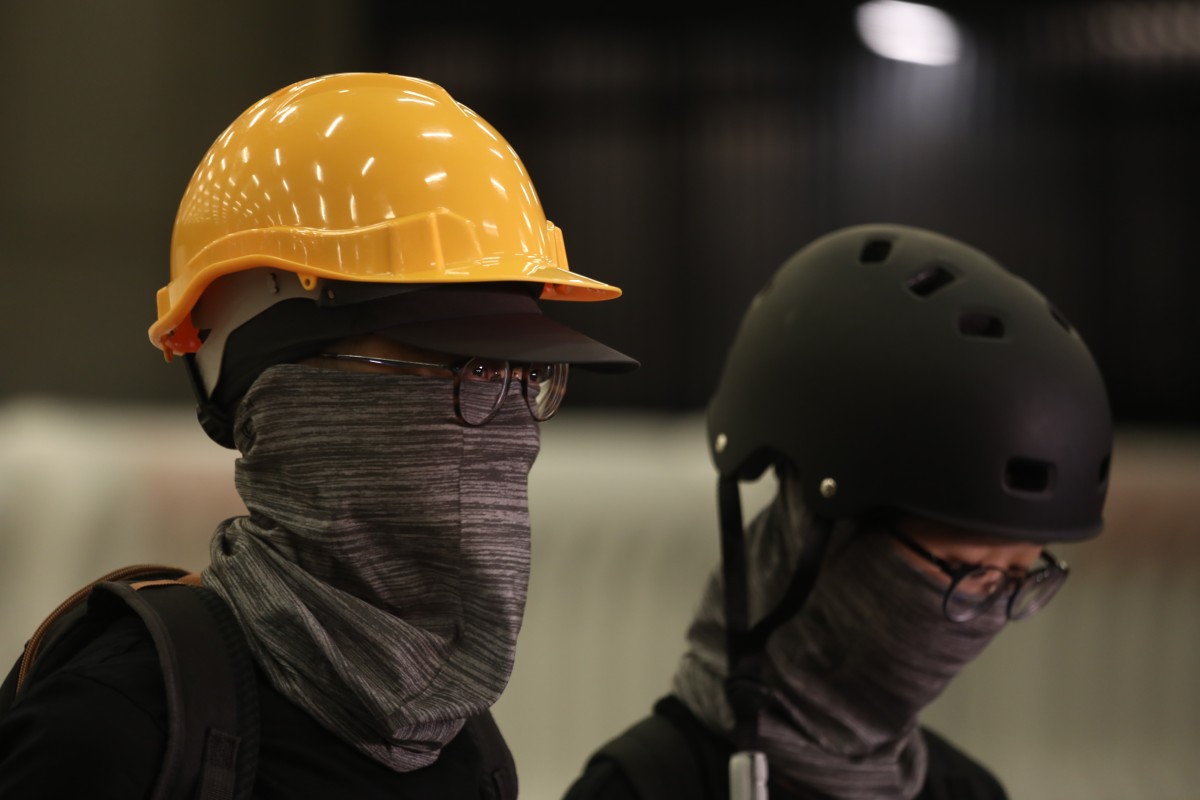 Members of Hong Kong's protest movement have given a statement in response to the earlier withdrawal of the extradition bill. Photo: Jonathan Wong
Link Copied
Post
INTRODUCTION

With the move, the government has met one of the key demands of protesters who have taken to the streets over the past 13 weeks in demonstrations that have turned increasingly violent. Two masked protesters later hold a civilians' press conference outside the legislative council, calling the move a band-aid on rotting flesh and reiterating their calls for "five demands, not one less".

A government source earlier told the Post the withdrawal of the bill was to streamline the legislative agenda and was a technical move, given Lam had already declared the bill to be "dead" and pledged she would not be reintroducing it.

Our live coverage below captured events as they unfolded.