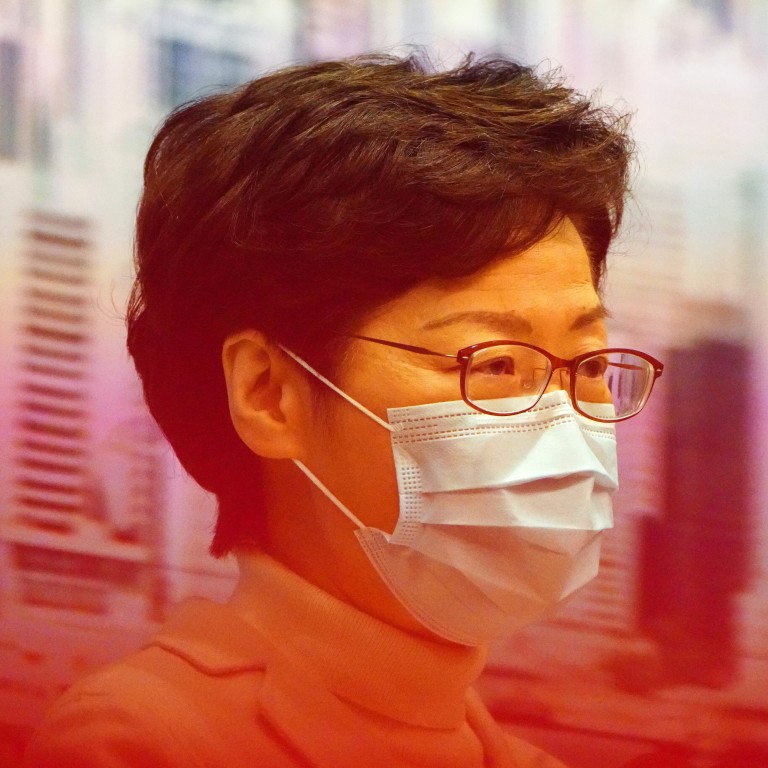 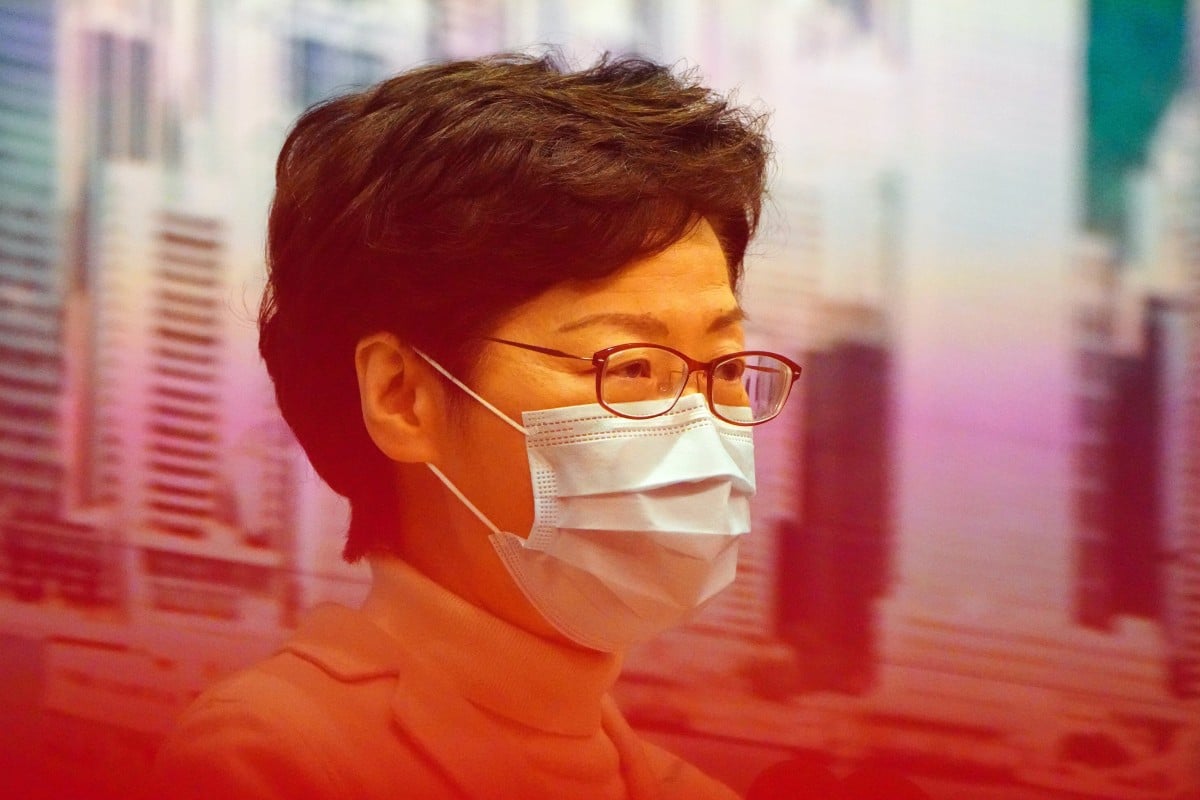 Hong Kong’s embattled leader has dismissed calls from across the political spectrum to take a voluntary pay freeze, after it was revealed her annual salary had increased to HK$5.21 million (US$672,000).

Chief Executive Carrie Lam Cheng Yuet-ngor’s 2.36 per cent pay rise, up from HK$5.09 million in the 2019/20 financial year, means she continues to be one of the highest-paid political leaders in the world.

In a media briefing on Tuesday morning, Lam was asked if she would heed lawmaker demands to turn down the increase.

“My first priority right now is to finalise as early as possible the package of relief measures under the second round of anti-epidemic funding,” she said.

The chief executive also pointed out that she and the city’s other politically appointed officials had recently donated one month’s pay to the Community Chest of Hong Kong for charity purposes, adding she would consider similar ways in future “to demonstrate solidarity with the people of Hong Kong”.

The Legislative Council has been scrutinising the government budget, unveiled in February, ahead of an expected final vote in early May.

According to the public spending blueprint for 2020/21, Lam’s annual salary increased by HK$120,000, an increase the city leader clarified had taken effect in July, raising her salary to HK$434,000 a month.

Lawmakers from both the pro-establishment and pan-democratic camps were furious, demanding she take her cues from foreign officials and impose a pay cut instead, when the city is fighting against the deadly Covid-19 pandemic.

“We are shocked and dismayed to hear that you still find it conscionable to accept a salary increase for yourself and your team at this time of unprecedented crisis that Hong Kong is painfully facing now,” the letter read.

In Singapore, the government of Prime Minister Lee Hsien Loong announced in February that political office holders in the city state would take a month’s pay cut. That was followed in March by the announcement of another two-month pay cut in what was termed a show of solidarity with Singaporeans experiencing economic hardships due to the pandemic.

On Tuesday, Lam said the July pay adjustment was made according to a pre-existing mechanism that lawmakers themselves had voted to approve in 2017.

“It’s not the case that officials raised the salary increase in the Legislative Council [because they are scrutinising] spending,” she said.

A spokesman for the government issued a statement on Monday night, saying the Legislative Council Finance Committee in 2017 approved an adjustment mechanism that – from July 1, 2018 – took into account the average annual Consumer Price Index.

Lam’s predecessor, Leung Chun-ying, in 2012 froze his own pay and that of his cabinet ministers after an 8.1 per cent salary increase recommended by an independent commission drew criticisms.

In 2009, in response to the financial crisis, politically appointed officials in Hong Kong took a 5.38 per cent salary cut of their own accord.

At a Legco finance committee meeting on Monday, pro-establishment lawmakers joined the opposition in slamming Lam for failing to do the same.

Lawmaker Michael Tien Puk-sun, of the political group Roundtable, said it was “very ridiculous” for Lam to accept a salary increase while the city’s business sectors are facing difficulty.

This article appeared in the South China Morning Post print edition as: Lam rejects calls from all sides to take pay freeze
Comments