As it happened: more than 300 arrested in protests against Hong Kong national security law 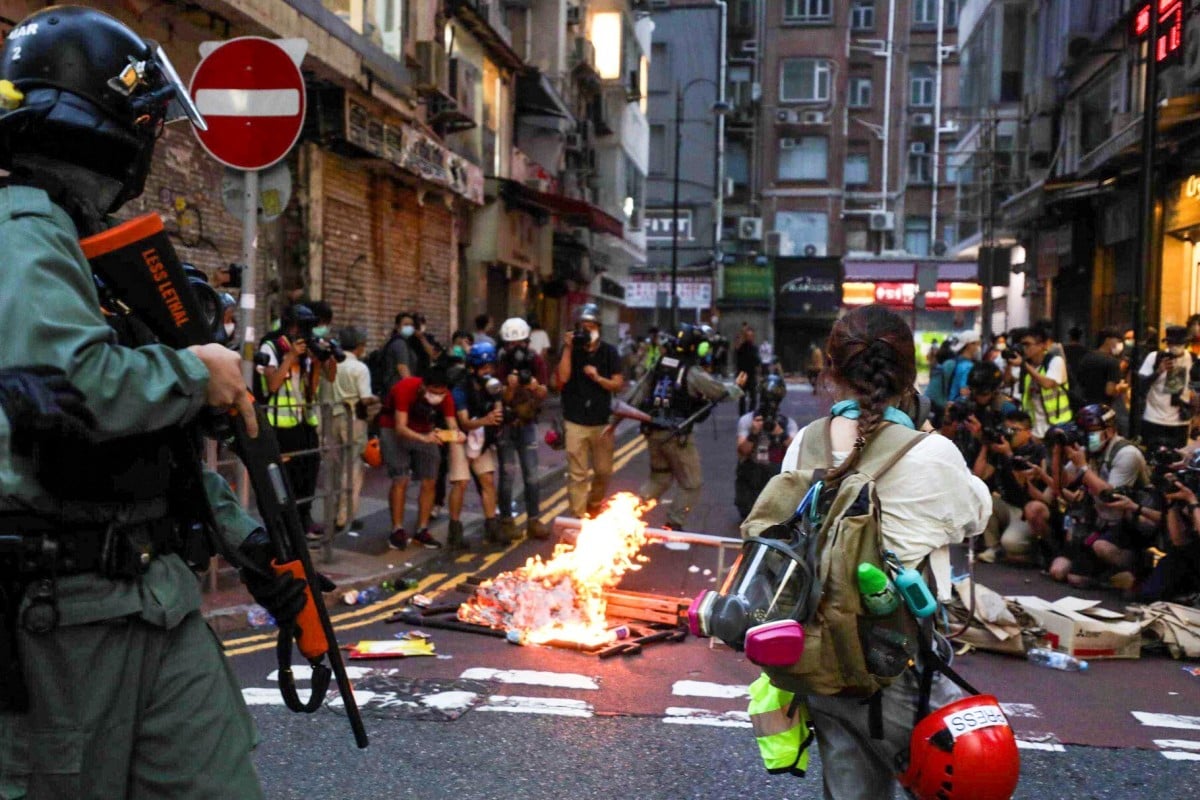 Thousands of people gathered in Hong Kong on Wednesday in anger over Beijing's national security law, as the city marked 23 years since its handover from British to Chinese rule.

On the first full day of the legislation being in force in Hong Kong, Chief Executive Carrie Lam Cheng Yuet-ngor held a press briefing, admitting the civil unrest that had rocked the city for months last year was sparked by past failures, and saying that the national security law showed 'Beijing's confidence' in the city.

In Causeway Bay, police raised a new flag warning crowds they were violating the freshly minted law, but campaigners still gathered in defiance of a ban on the annual July 1 march. By evening the force made more than 300 arrests, some under the new legislation.

Our live coverage below captured the day's events. Read the full story here.