As it happened: Chinese leader Xi Jinping hails ‘vitality’ of ‘one country, two systems’ in arrival speech in Hong Kong, endorses it as a ‘good system’ 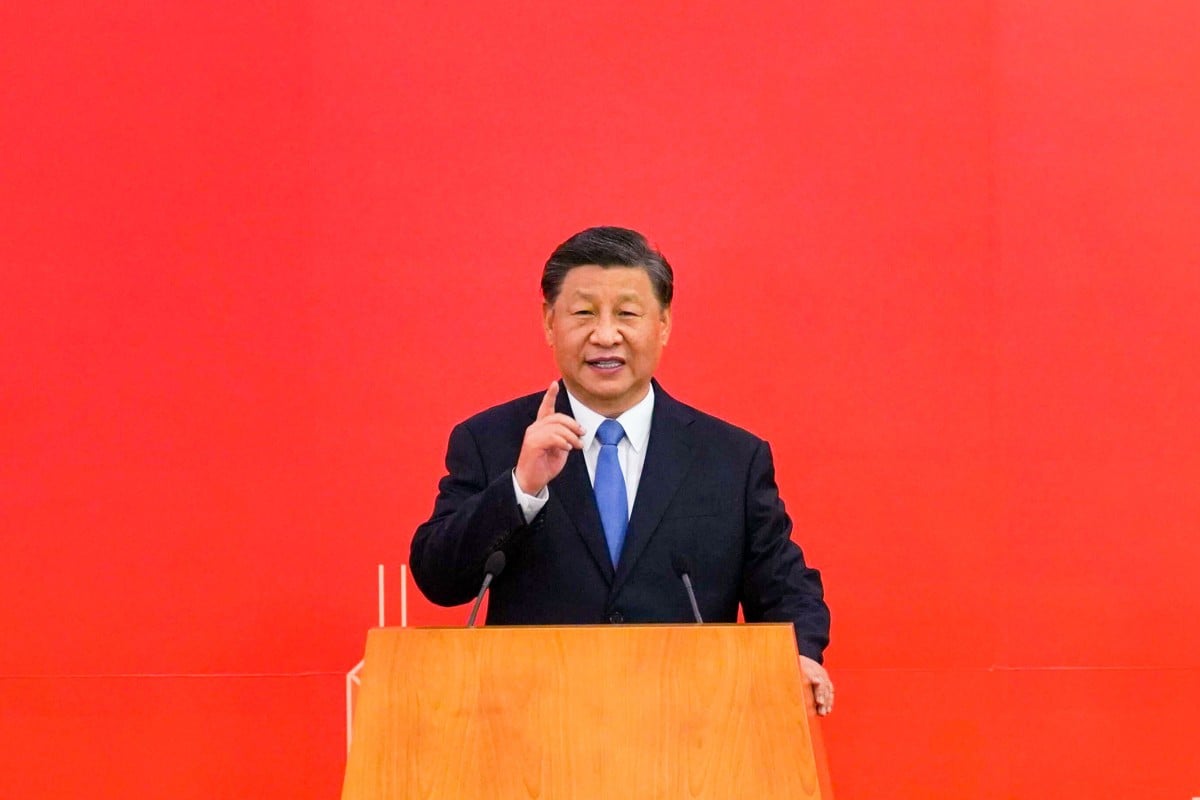 This blog has been made freely available as a public service to our readers. Please consider supporting SCMP’s journalism by subscribing.

Chinese President Xi Jinping on Thursday arrived in Hong Kong for a two-day visit to mark the 25th anniversary of the city's July 1 return to Chinese rule, with police throwing a tight security blanket.

His long-awaited visit marked his first outside mainland China since the pandemic started in 2020. It was also his second time presiding over the city’s anniversary events, after a 2017 trip.

Xi, his wife Peng Liyuan and a delegation of mainland Chinese officials arrived at the West Kowloon high-speed railway terminus by a special train from Shenzhen shortly after 3pm.

In a brief opening speech, the president said Hong Kong had “risen from the ashes” after overcoming various severe challenges since his last visit in 2017, which also proved “one country, two systems” was a good system.

The president then met a group of pro-Beijing politicians and tycoons at the Exhibition and Convention Centre in Wan Chai, before heading for an inspection of the Science Park in Tai Po.

He is due to attend a closed-door banquet hosted by outgoing Hong Kong leader Carrie Lam Cheng Yuet-ngor at her official residence.

Follow our live blog for the latest on Xi’s visit to the city.