Tiananmen vigil as it happened: thousands of Hongkongers defy ban to mark anniversary of June 4 crackdown 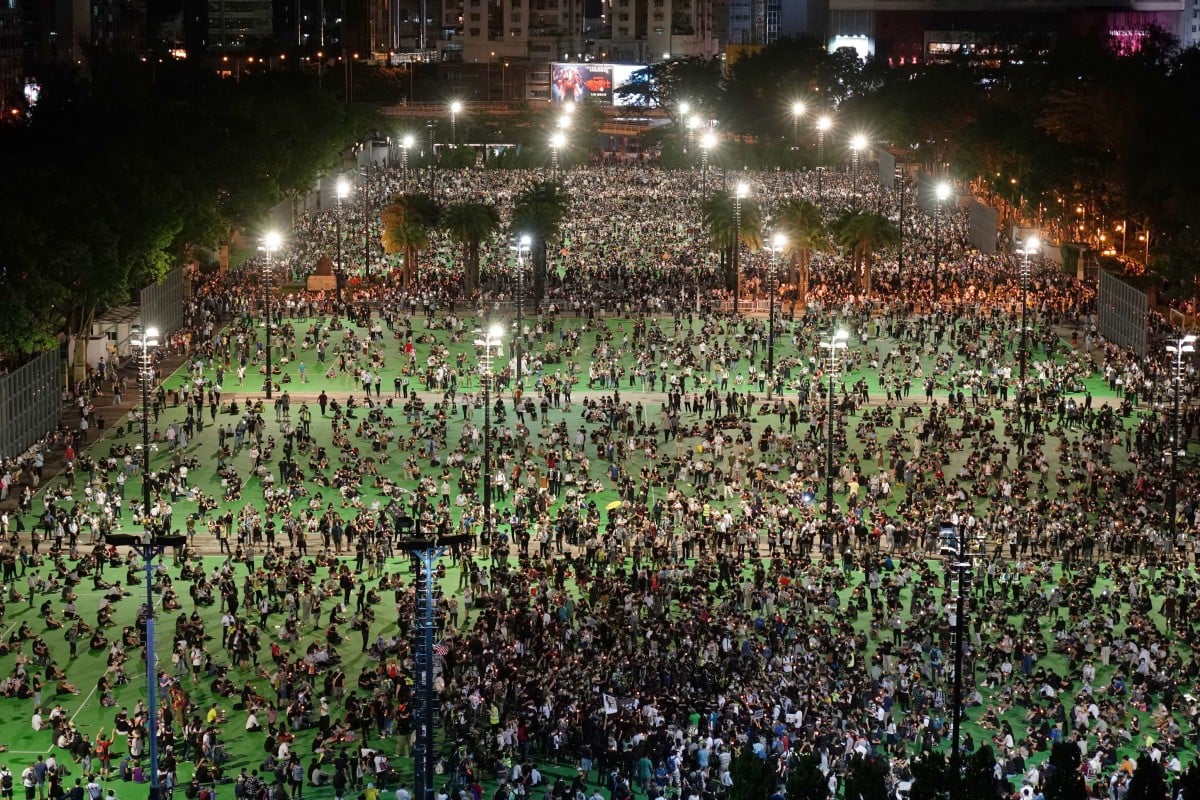 Hong Kong marked the anniversary of the Tiananmen Square crackdown on Thursday amid a police ban against the Victoria Park vigil because of Covid-19 rules limiting gatherings.

Residents were stocking up on candles on Thursday afternoon in preparation for small-scale vigils to be held across the city.

Police cited health reasons for prohibiting the mass commemoration in Causeway Bay, while social-distancing regulations for the coronavirus limit the size of groups meeting in public to eight people.

More than 3,000 riot officers were due to be deployed to enforce the ban against the mass June 4 rally and other public gatherings, police insiders said on Wednesday.

Hong Kong has been the only place on Chinese soil to hold an annual, large-scale commemoration of the 1989 crackdown.

The anniversary comes after protesters took to Hong Kong's streets against the national security law and national anthem bill.