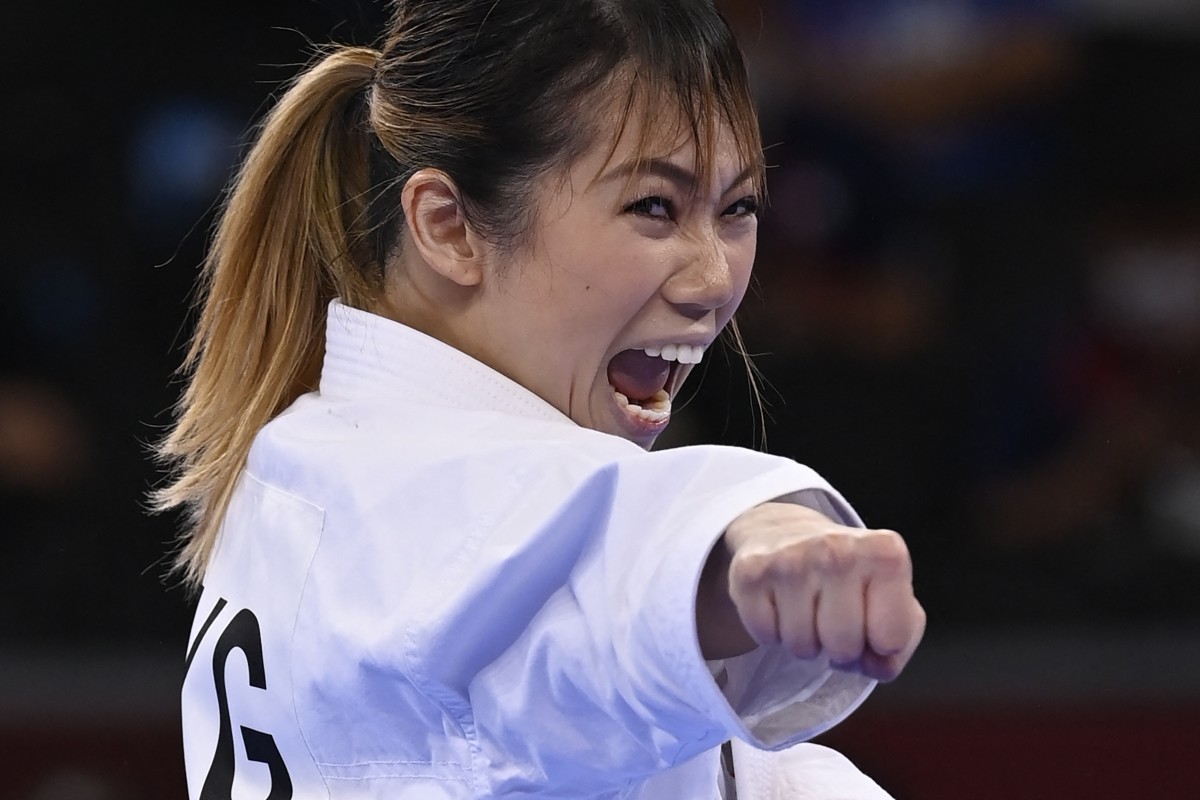 Hong Kong athletes made it a medal bonanza in Tokyo on day 13 of the Games.

The women's table tennis team got things off to a perfect start, beating Germany 3-1 for the bronze medal. Doo Hoi-kem, Lee Ho-ching and Minnie Soo Wai-yam played a blinder against a side that beat them in the semi-finals in Rio de Janeiro five years ago.

Grace Lau Mo-sheung, the former world No 4, later won the women's individual kata bronze medal match in the karate, after making it through the elimination round in the morning.

Track cyclist Sarah Lee Wai-sze, meanwhile, won her keirin quarter-final heat after a big crash wiped out Britain's Katy Marchant and the Netherlands' Laurine van Riessen. But the London 2012 bronze medallist failed to make it through in her semi-final.