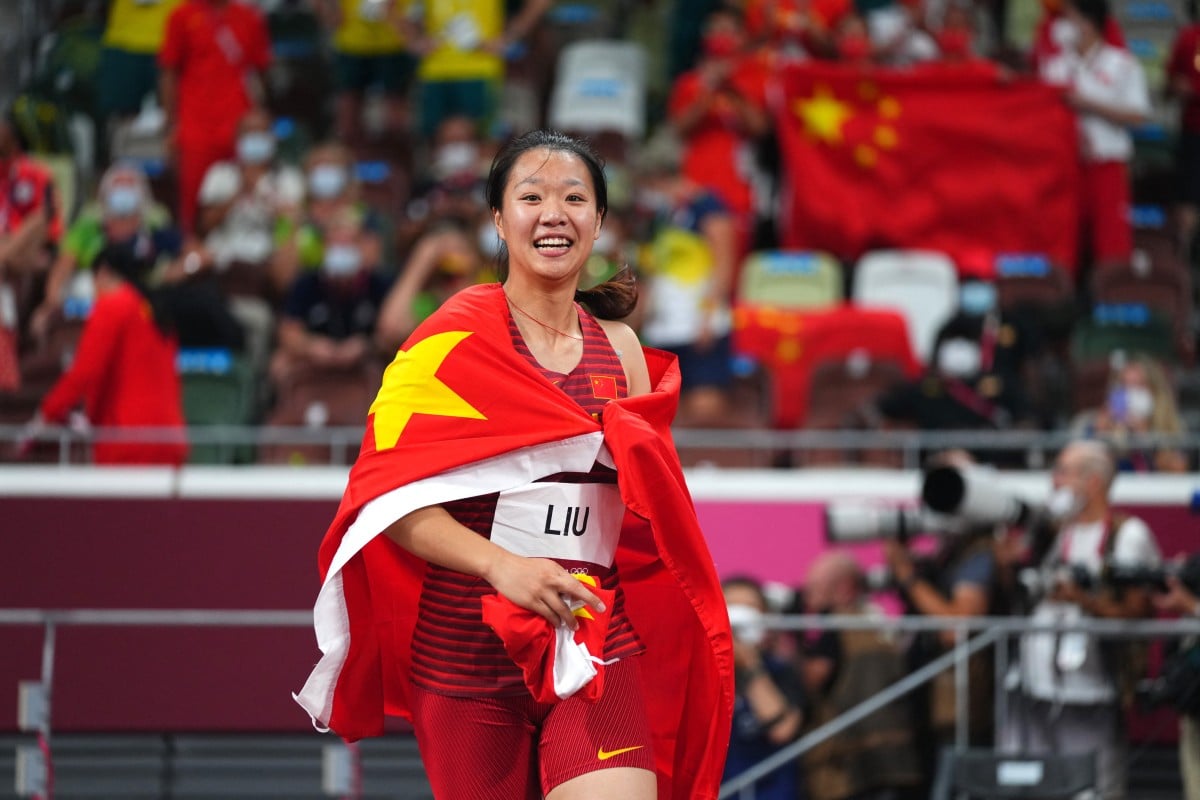 It's the calm after the storm for Hong Kong’s athletes in Japan, but Sarah Lee Wai-sze is looking to finish things with a flourish in Tokyo.

Lee finished ninth in the qualifying round of the sprint on Friday, posting a time of 10.538 seconds, while Jessica Lee did not progress to the next stage after her time of 11.232 left her in 28th place. Lee then narrowly lost her round-of-16 race, but went into a repechage – which she won to qualify for Saturday's 1/8 round.

Friday also marked the debut of the women’s madison event at the Izu Velodrome, but Pang Yao and Leung Bo-yee crashed out midway through the 120-lap race. Elsewhere, Tiffany Chan was back in action too in the third round of her golf tournament, shooting a two-under par 69. Out on the road, Ching Siu-nga finished 35th in the women’s 20km race walk.

China finished the evening with a flourish, winning two more gold medals. First the men's table tennis team beat Germany 3-0 in their final, before Liu Shiying made history as China's first Games medallist in javelin, sealing the gold with her opening throw of 66.43 metres.

There was disappointment for the men's and women's 4x100m relay teams, who both missed out on medals in their finals at the Tokyo Olympic Stadium.