Queues form on Everest as there is a rush for the peak when the weather window opens. Too many permits and not enough experience produce fatal traffic jams. Photo: Gesman Tamang

A viral picture of a “traffic jam” on Mount Everest, which may have contributed to as many as 10 deaths, has caused outrage after some suggested the mighty mountain has become a tourist attraction.

Mountaineer Adrian Hayes, who has climbed Everest, K2 and Makalu, has branded the packed peak “unacceptable and disgraceful”. He blamed the Nepalese government, a number of expedition organisers and above all, a social media-driven need for approval.

The long queues on the final ridge line for the peak of Everest meant some climbers spent too long in the “death zone”, above 8,000 metres, until they eventually succumbed to altitude sickness.

“Everest is the tip of the iceberg for this drive for social media recognition,” he said. “It’s recognition instead of significance. And that’s the difference between internal significance. That internal drive has been over taken by ‘look at me – look what I’ve achieved’. We’re on this PR drive and we don’t even know it.” 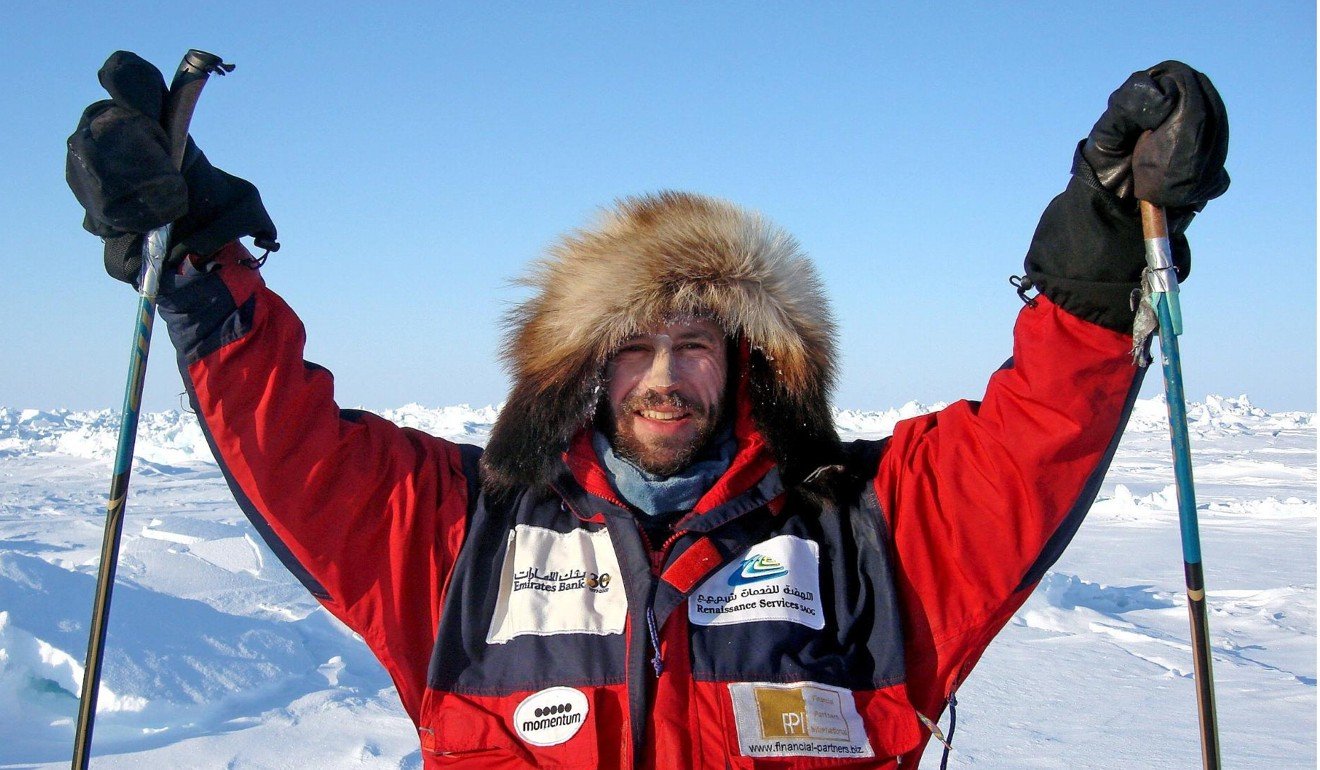 Hayes said that he began to worry about his own motivations. He went through a period of introspection, trying to identify his own reasons for climbing.

“You have to be completely honest with yourself,” said Hayes, who discusses internal significance in his book One Man’s Climb.

“Would you still climb Everest if no one knew about it? You have to do a real inner dive and ask yourself,” he said.

Hayes worries that chasing social media likes will eventually leave Everest “passe” and “like-hunters” will turn their attention to other peaks, including the notoriously dangerous K2.

“After a lot of summits last year, what K2 needs is a few seasons with no summits,” he said. “That might sound selfish as I’ve reached the top. But it cannot take the numbers.”

Even with only 20 or so people pushing for K2’s summit, there is a dangerous area known as “the bottleneck”. The mountain cannot take 100 people, Hayes said, let alone the 381 permits given by the Nepalese government for Everest this year.

Additionally, there is a rush for the summit as soon as the weather window opens, but climbers should wait to miss the crowds, Hayes said, echoing points made by Hongkonger Michael Tomordy.

The problem on Everest would be mitigated if the Nepalese government issued fewer permits. 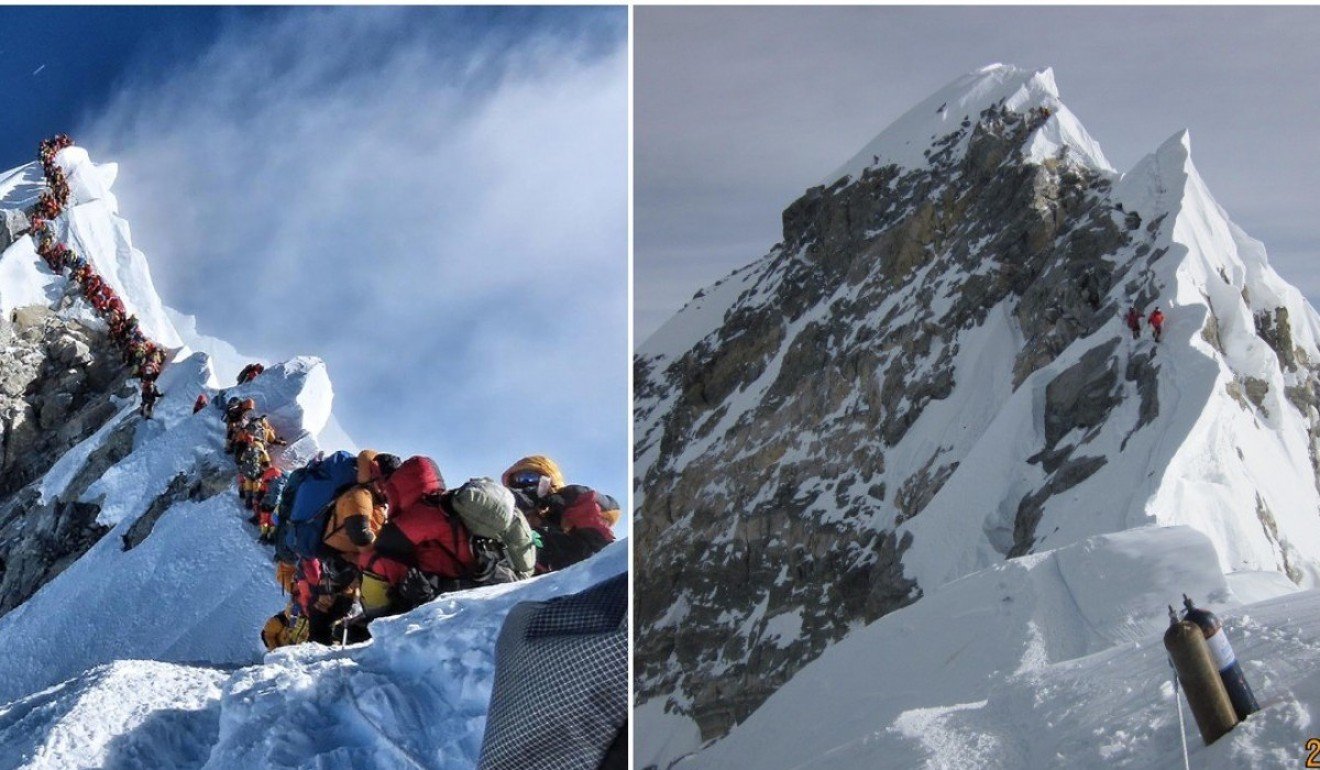 “Greed and ego,” Hayes said. “The Nepalese government are trying to defend themselves instead of recognising that there is a problem.”

He hopes the viral picture may spark change.

Local expedition organisers undercutting Western companies in price is only exacerbating the problem. On one hand, it means Sherpa’s are in charge, Hayes said, but the low prices lead some to flaunt safety standards. 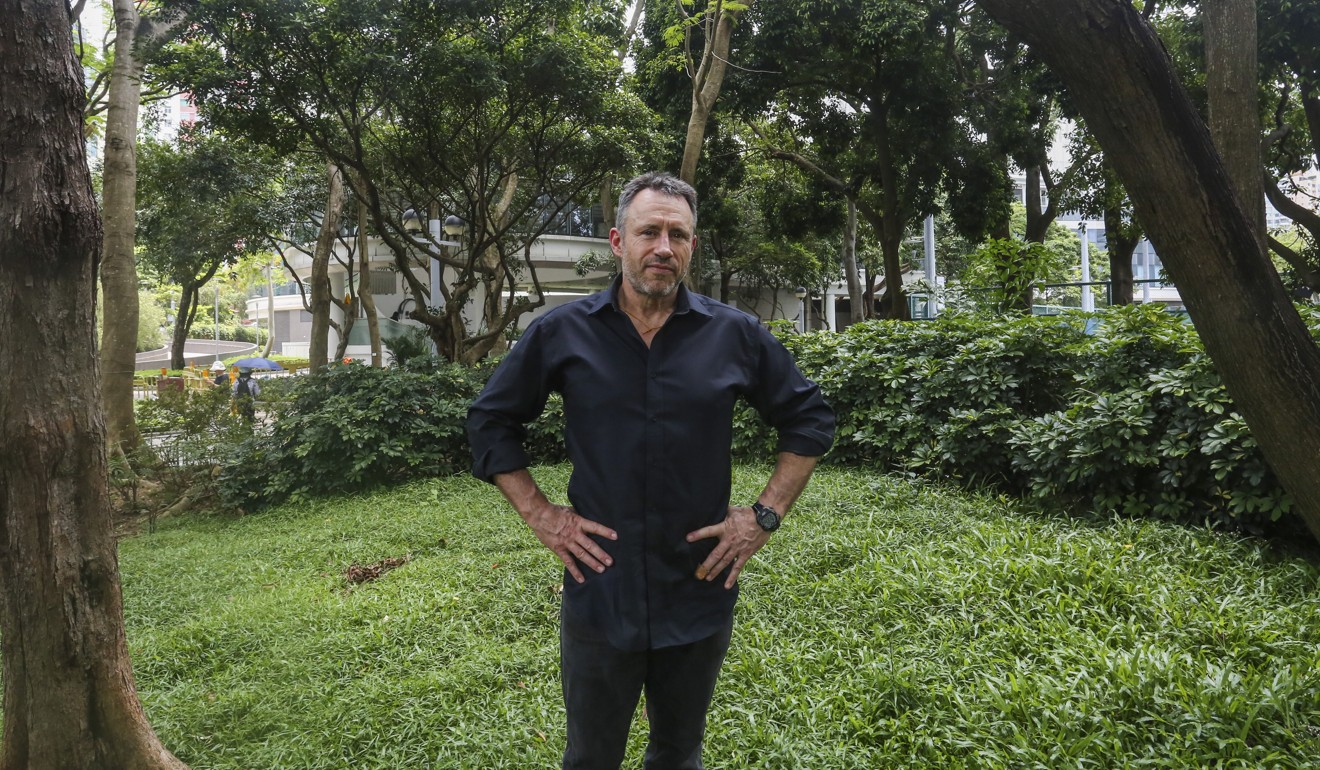 The masses of local companies need plenty of local Sherpas but there are not enough qualified Nepalese climbers, so the level of guides is compromised and dangerous, Hayes said.

The clientele lack experience too, creating a potentially lethal combination.

“People who don’t know a crampon from a tampon,” Hayes said. “This is dangerous. It’s ridiculous. I’m going to be writing to some expedition organisers and saying ‘come on guys, you’re part of the problem’.”

Whether enforced by the government or the organisers, Hayes believes Everest hopefuls should be required to have climbed at least one other 8,000m peak first.

He estimates that over half of the climbers attempting the world’s highest peak have never been over 8,000m, while some have never been over 4,000m. He criticised those doing it as part of the seven summits bid, which, although impressive mountaineering, is no indication of their capabilities in the “death zone”. 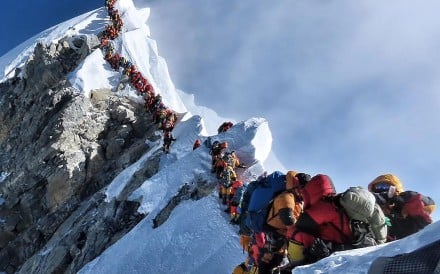 Is climbing Mount Everest even a real achievement any more?
Related articles