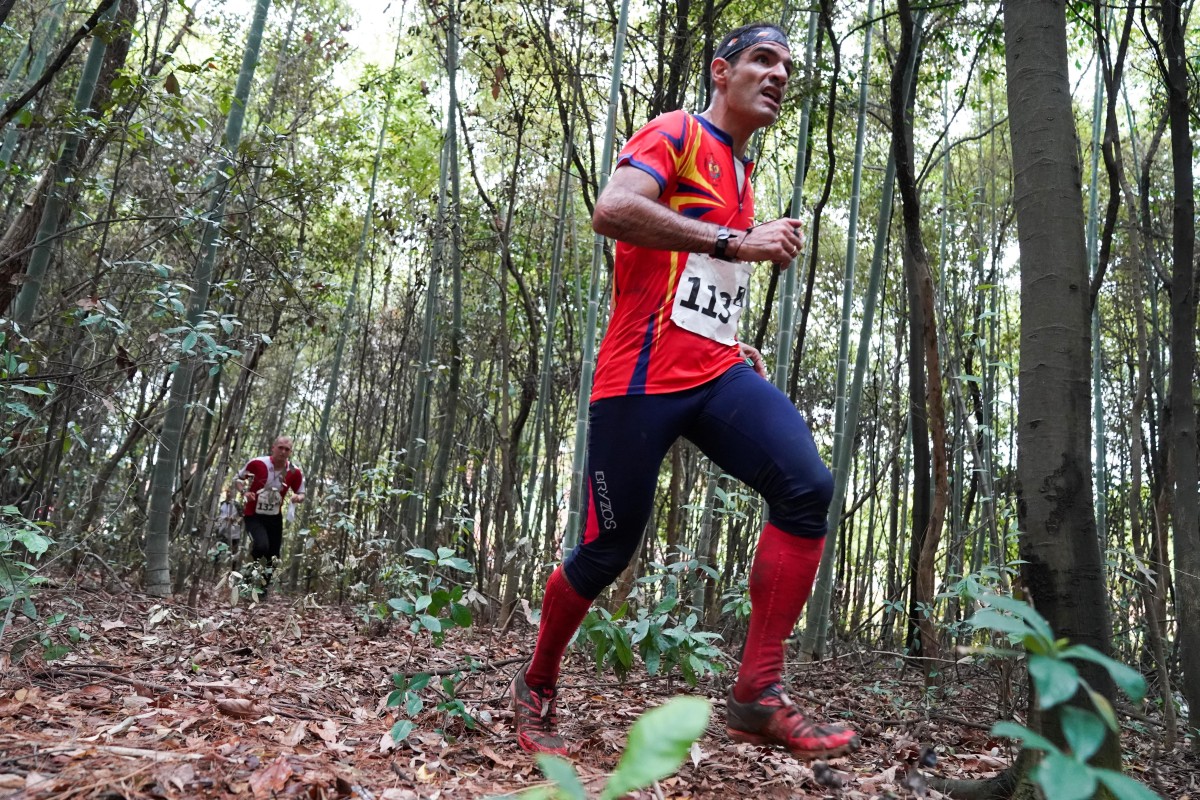 Molina Santiago Jimenez of Spain competes during the relay final of orienteering at the 7th Military World Games in Wuhan, China. Photo: Xinhua

A cheating Chinese orienteering team was disqualified after losing its moral compass and using secret paths and markings during the Military World Games in China.

The home team bagged some of the top spots in a middle-distance competition, which sees runners navigating their way across unknown countryside using little more than a map.

But organisers later discovered the mixed-gender team – all of whom were serving soldiers – had strayed from the straight and narrow.

Spectators had helped them by pointing the way and a number of “markings and small paths (were) prepared for them, which only they were aware of,” the International Orienteering Federation (IOF) said. 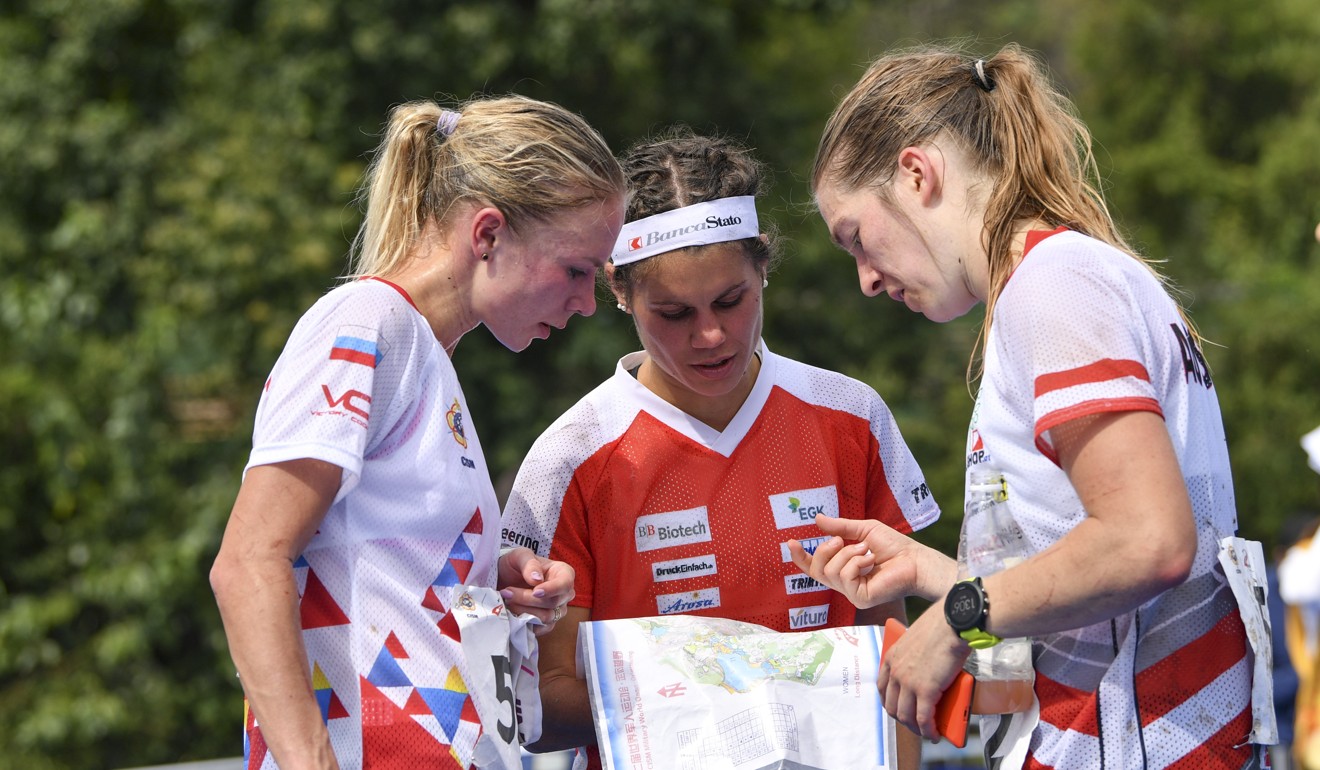 The Military World Games bring together military athletes from around the world every four years.

China built an athletes’ village to host around 10,000 participating soldiers, coaches and officials for the games, which kicked off in Wuhan on October 18 with a ceremony attended by President Xi Jinping. 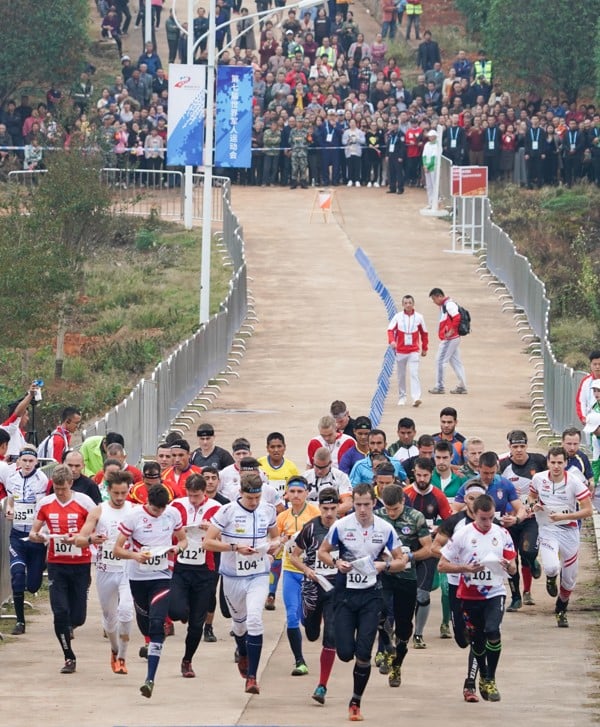 China’s Ministry of Defence, whose People’s Liberation Army are joint organisers of the games, did not immediately respond to a request for comment.

Orienteering is not the only sport to have been embroiled in scandal in China, with marathons also tainted by instances of cheating.

At one event in March a woman was caught using a bicycle for part of the course, while dozens of participants took short-cuts at the Shenzhen half-marathon in November.

Three Chinese runners were banned for life for breaking the rules at this year’s Boston Marathon. 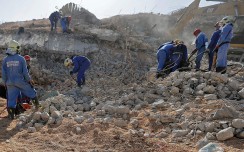 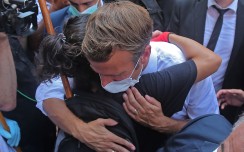 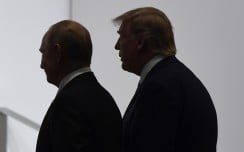 US offers US$10 million reward for election interference information 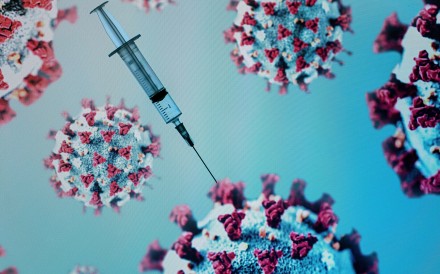 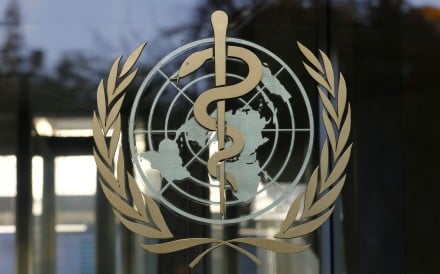 Coronavirus pandemic
US beats China in coronavirus funding to WHO, despite threats to withdraw 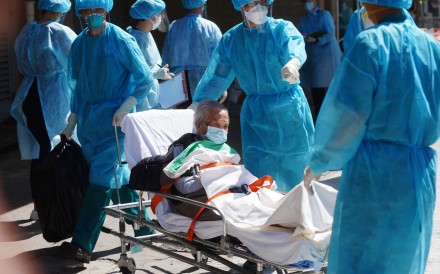 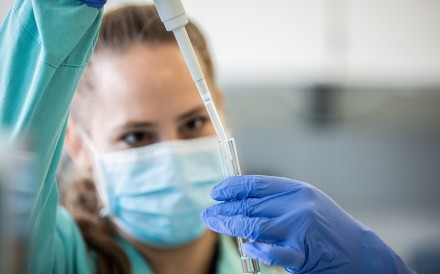