When ‘Game of Thrones’ Hafthor Bjornsson broke the dead lift world record, what did he smell and why were his crew shouting? 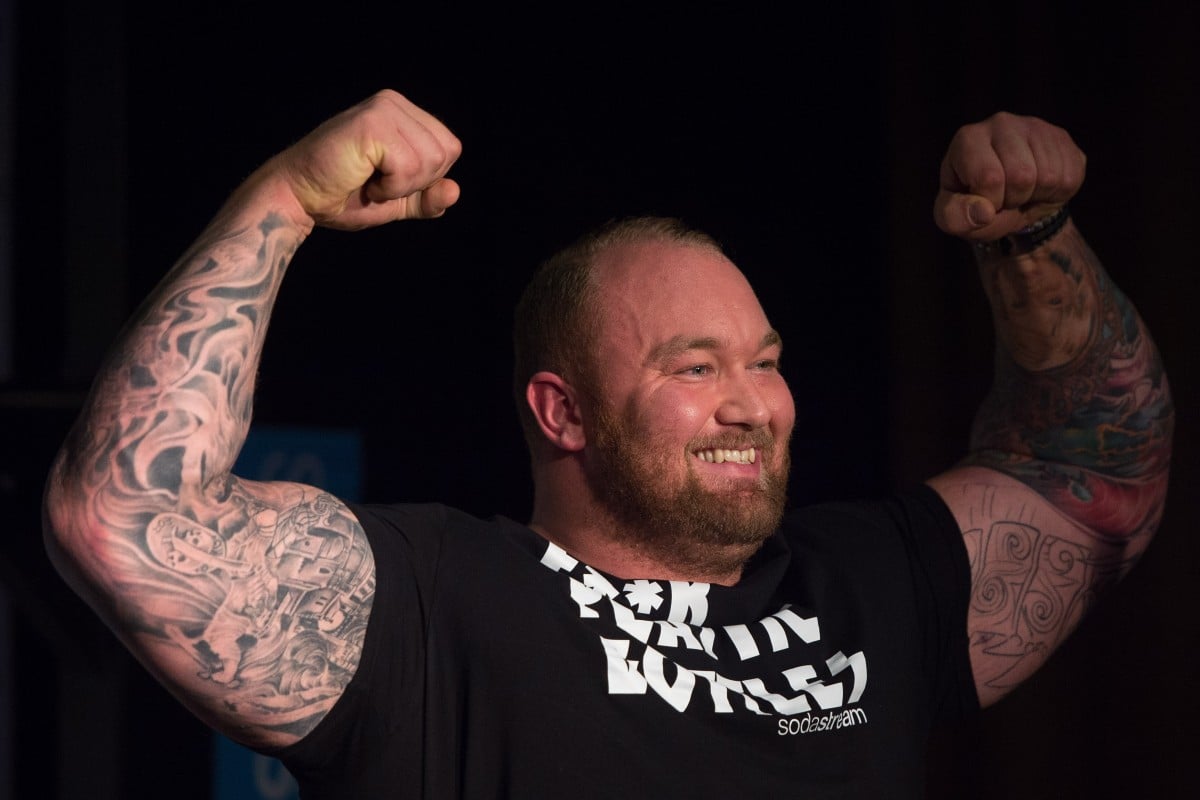 In the seconds before Hafthor Bjornsson broke the dead lift world record by lifting 501kg over the weekend he smelt salts. To those who follow powerlifting, this is a common sight, but to others it seemed like a strange ritual. But the powerlifter needed every advantage he could get to shift almost the weight of an original Mini (up to 686kg).

What he was smelling was ammonia, a pungent colourless gas. It’s common in surface cleaners, but far more concentrated when used for weightlifting. Bjornsson’s body reacted, and tried to expel the gas by opening up the respiratory system helping oxygen flow to the working muscles.

The heart rate increased, and Bjornsson would have got a very short-term, but intense boost. His nervous system reacted to the brief physiological changes. What this means is Bjornsson had entered fight or flight mode, and was coursing with adrenaline.

Another notable part of Bjornsson’s – famous for his role as Gregor ‘The Mountain’ Clegane in﻿Game of Thrones – ritual is that his team screeches throughout the event. Unlike other sports, like tennis, where the crowd goes silent, his team made a point of making as much noise as possible.

Shouting is common among a range of athletes who need to utilise their power. One of the world’s best climbers, Adam Ondra, is famous for screaming like a banshee as he clambers up routes. Think of all the tennis players who grunt and yell as they hit the ball.

But that still does not explain why Bjornsson’s team insist on shouting too. They aren’t the ones about to lift 501kg. Well, shouting crowds also increase adrenaline. It’s why world records are so often set at big events like the Olympics, with packed stadiums and almost never on the empty training track.

A study in the﻿North American Journal of Psychology called “Cheers vs. Jeers: Effects of audience feedback on individual athletic performance” researchers found that the effect of crowds vary sport to sport. Basketball players were unaffected by cheers, baseball pitchers were put off by jeers, golfers were put off by both jeers and cheers.

Fortunately, for Bjornsson it has a positive effect. A 2003 study, “The effects of competition and the presence of an audience on weightlifting performance”, found crowds increased strength in powerlifters.

In short, the ability to lift 501kg was not only the sum-total of Bjornsson’s muscular strength, but a combination of his strength and his ability to maximise every fibre with mental tricks. 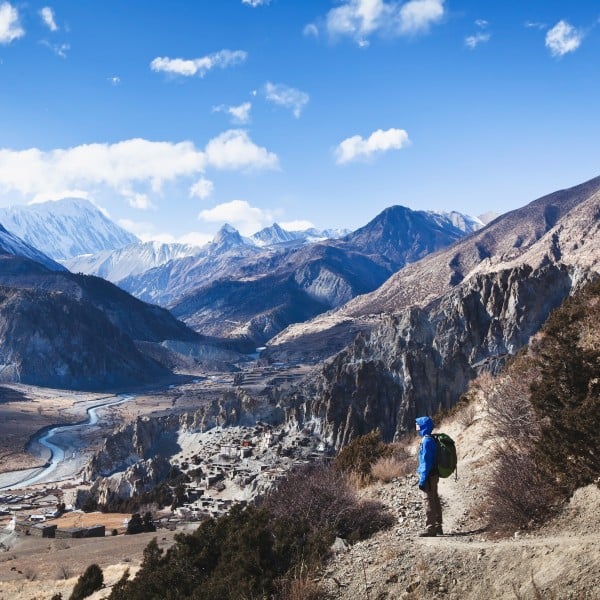 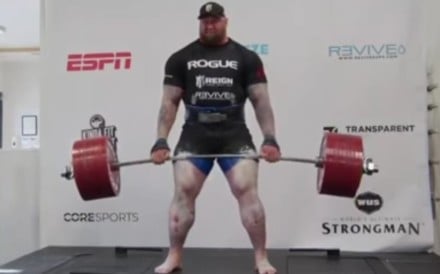 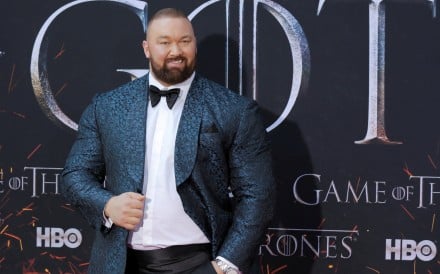 How runners can prevent and heal Achilles injuries
Related articles