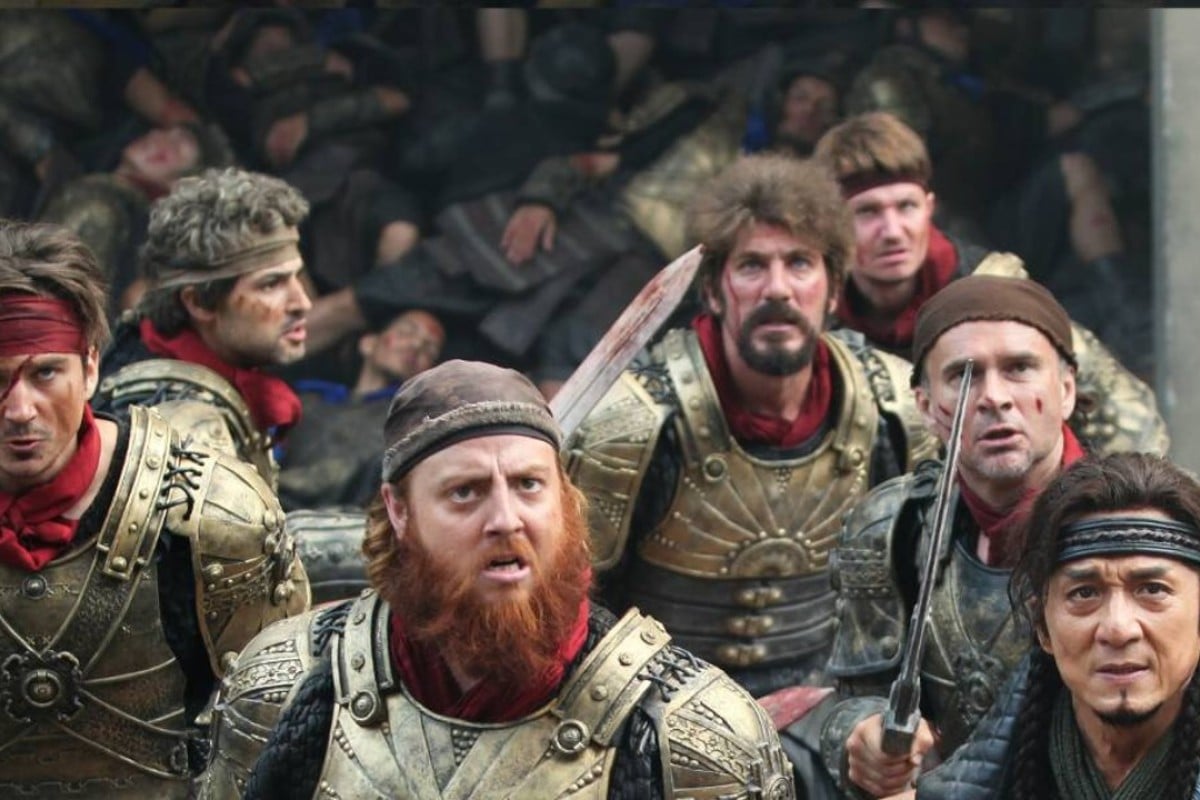 He is lathered in mud, sweat and blood, but model Oleksii Melnyk doesn’t care what he looks like.

The blue-eyed Ukrainian has found a new hobby away from the cameras and catwalks – endurance running and Spartan events.

Melnyk finished second in the Spartan ultra beast elite race in Malaysia last month after “winning” the Hong Kong Spartan Race super elite category in November, only to be disqualified for accidentally skipping two of the 26 obstacles.

“It’s a hobby. I mean, I can do it like a professional, it just depends on the [prize] money!”

The 31-year-old, who prefers to go by “26”, is a freelance model and has been in Hong Kong for about seven months after spending three years in Guangzhou

The job has opened a lot of doors, with one particularly glamorous gig etched in his memory.

“We spent one month in the Gobi Desert and one month near Shanghai, riding horses and doing fight scenes. Hollywood actors Adrien Brodie and John Cusack were also there.

“I came to Hong Kong because I wanted to be in an international market where east meets west. China is a good model market. I guess it’s a better for me because I’m tall and easy to communicate with.”

Melnyk completed his first marathon in Shenzhen in 2015 before trying a half-marathon months later.

“A half marathon is 21km,” said Melnyk. “But I made a mistake and ran the full 42km marathon in 3 hours, 5 minutes. I was proud of myself. 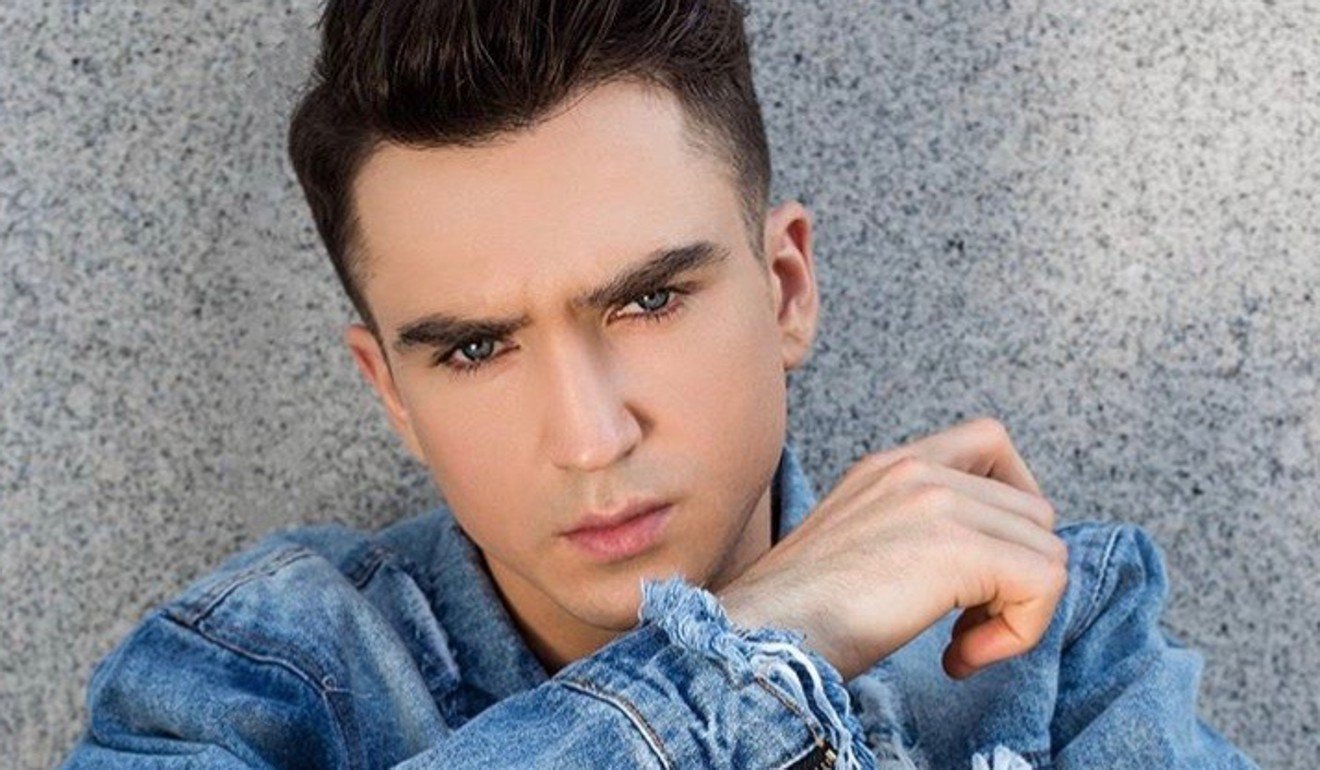 “I did it again the next year and again in Guilin. I tried my first trail run [50km first day with a staggering elevation gain requiring a 10km vertical gain] in Wenzhou, then the Guilin Marathon a week later.

“I became a runner in China. What a terrific feeling – it’s almost addictive.”

Having shown such an aptitude, one would assume Melnyk was exposed to endurance sports during his teenage years in Kiev.

“I hated running,” he said. “When I was in Kiev, I just played football. Running was boring; I only ever did a maximum of 3km.”

Who would have thought the same person would now be preparing for the 2018 Trail World Championships in Spain in May.

“I’m waiting for this ITRA [International Trailrunning Association] event – training step by step,” said Melnyk, who recently won a 34km trail run in Guangzhou. “I want to go to Spain and represent Ukraine. Trail running isn’t very famous over there.” 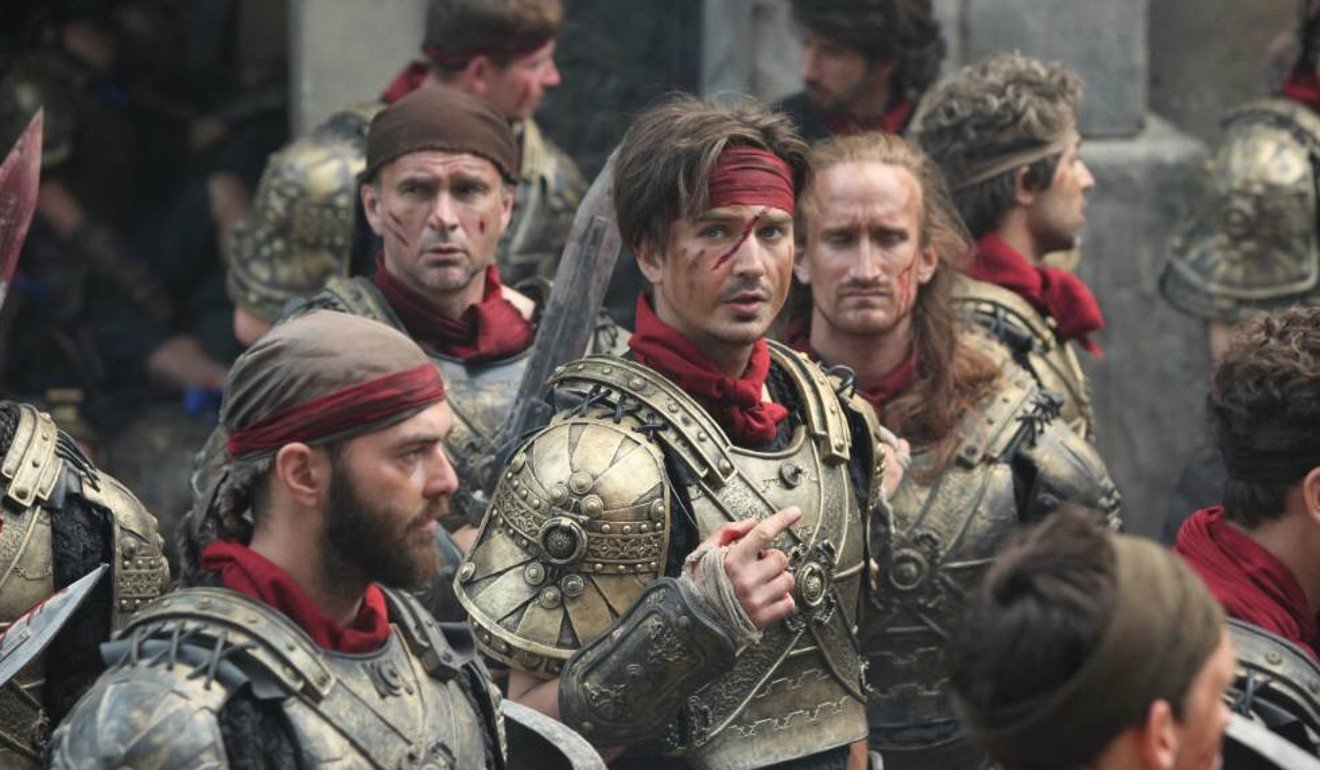 Melnyk’s first race of the new calendar year is in Maoming, western Guangdong, on Saturday.

“It’s 100km but I’m feeling good. . There are no troubles, honestly, and everything is nice in China. I’ve already been here a long time and, in my mind, 80 per cent of home is where you are now.”

But do not let the pretty face fool you; on race day the competitive fires burn.

“When you’re full of testosterone and you’re trying your best – giving 110 per cent – you get angry like an animal. I’m quite tolerant but I will say something when I have to,” said Melnyk, who admits there is still some acclimatising to do in his new home.

“When I’m not working, I’m running. I don’t mix. I don’t have much time to eat local Chinese food; it’s too hard for me … spicy, oily, salty, not good for me.

“Hong Kong food is better, but I prefer protein and fruits.”

熱烈祝賀我地嘅香港斯巴達大使上週末喺馬來西亞舉行嘅終極野獸賽凱旋歸來！終極野獸賽長達 42 公里，入面有大概75-80個障礙，亦即係等於玩兩次野獸賽！要贏呢個比賽真係一啲唔容易！ 白馬騎士 @quacktieu 完全支配馬來西亞戰場，勇奪男子精英組冠軍！而斯巴達靚媽 @lenamama40 再次證明年齡純屬數字，喺女子精英大師組獲得季軍！ 另外亦都恭喜由城市勇士 @maximilian_lai 帶領嘅 @urbanactivehk 部分成員成功完成呢項賽事！ 我地嘅大使一直努力爭取成績，真係要再一次多謝佢地為香港爭光！ Massive congrats to our Hong Kong Ambassadors for nailing the Ultra Beast in Malaysia last weekend! The Ultra Beast is 42km, twice as long as the Beast race with 75-80 obstacles, which is definitely one of the biggest challenges for all racers! Our White Knight Johnny Tieu dominated the Malaysian Spartan racecourse by winning FIRST PLACE in the Male Elite category, while our Spartan Mama Lena Tsang won an admirable 3rd place in the Female Elite Master category, once again proved to us that “Age is just a number”! Part of the members from Spartan’s Biggest Team Urban Active led by Urban Warrior Maximilian Lai also participated and successfully completed the race! Thank you for your hard work and doing Hong Kong proud again! AROOOO! #SpartanRaceHK #SpartanRaceMalaysia 查詢更多有關斯巴達障礙賽香港站： FIND OUT MORE ABOUT SPARTAN RACE HONG KONG: https://goo.gl/o58uWB 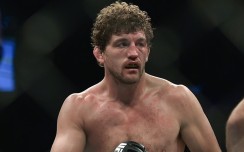 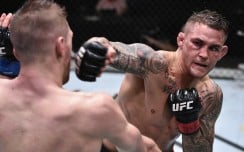 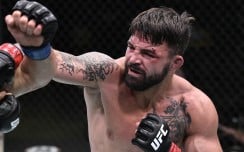