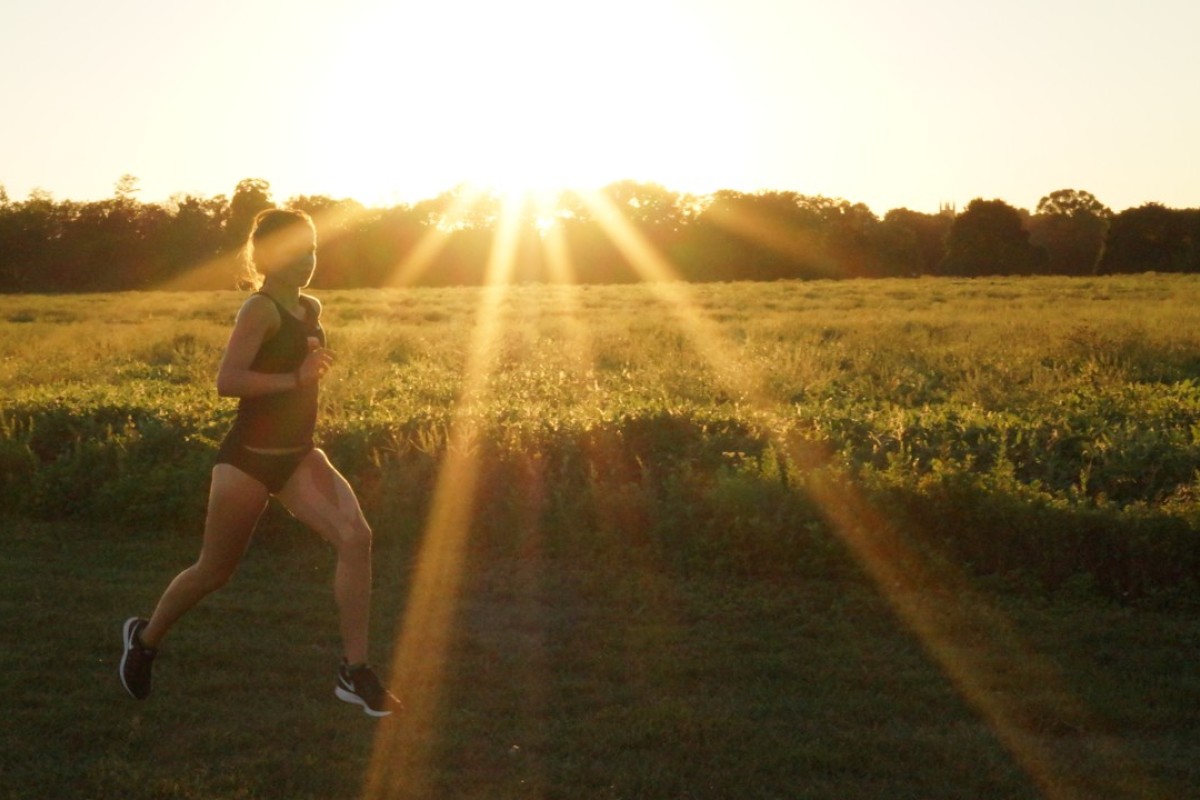 A runner in the fields. Photo: Mary Hui

Imagine running a race that has no end.

That is the basic premise of the Big Backyard Ultra, held on a private farm at the heart of theAmerican state of Tennessee. The race has been described as “mentally brutal”, “the world’s most sadistic endurance race” and “the world’s cruellest ultramarathon.”

This is how the race works. Competitors set off every hour and have 60 minutes to complete a single 4.1667-mile (roughly 6.7-kilometre) loop trail. Whatever time they have left over of the hour is theirs to use – resting, using the facilities, eating, and the like. This repeats at each hour until there is only one runner left with the will and energy to go on. In effect, the entire race is a slow-burning war of attrition where all but one person – the champion – drops out.

Zuicool, the Chinese ‘running supermarket’ app where one in 10 are finding races, is changing the game

For some, this lack of a set finish line is an exhausting, torturous test of the mind. The race director, Gary Cantrell (also the mastermind behind the infamous Barkley Marathon), compares it to “being punched in the face – light punches. After a while you just don’t want to get up for it anymore”.

Calmettes told The Guardian that the race, for him, posed no psychological challenge. “Because there is no predefined finish, you cannot think in terms of ‘how many miles do I have left before this thing is all over’, so in fact, I found it very easy mentally … You’re never overwhelmed by what you have left to run, because you simply don’t know what you have left to run.”

Big Backyard Ultra is perhaps an extreme example of a simpler truth: the complex mental game of running is real. This mental aspect is a big part of what makes the sport so often exhilarating, at times frustrating, and always addictive.

A few years ago, I thought of running as a kind of proxy for the self. I thought if I could push hard, dig deep, and get through the pain of exertion during a hard run, this meant I had the mental fortitude to do so. Conversely, I thought if I could not run as fast as my coach prescribed, or if I could not find the energy in me for a final kick down the finish line, or if I felt groggy and wanted to skip a day of training, this meant I was mentally weak. One of the things I feared the most was letting myself go in a spiral of laziness: if I skipped a day of training, I reasoned, I would then skip more days in the future until regular training became a thing of the past.

Around the Island Race: rowing the 45km Hong Kong Island challenge at 69 as more elderly turn to sports

Last October, I signed up for a low-key 50-kilometre race held near Washington, DC. I had worked the late shift at The Washington Post newsroom for the past couple of weeks, going into the office at 4pm each day and cycling home at midnight. Neither sleep quality nor quantity were ideal, but I was determined to run the race anyway. Less than an hour into the race, I already found myself thinking about quitting. Nothing was particularly wrong and I wasn’t having a bad time. I just didn’t much feel like running for another few hours. And so, at the end of my first 25-kilometre loop, I decided to quit and eat snacks at the aid station instead.

After death of Billy the Pui O cow are hikers doing enough to cut out plastic pollution in Hong Kong’s country parks?

A couple of months ago, I set off from home for an easy 75-minute run on the trails. Two minutes in, I decided I just wasn’t feeling it. Energy was low, grogginess high, and the most important litmus test of all – “Am I enjoying myself and having fun?” – came back as a negative. So I turned around and walked home, having barely done any running at all.

These failures to complete a race or a training run would have devastated me a few years ago. But strangely enough, the decisions to quit actually felt entirely empowering. It meant I was not beholden to this arbitrary athletic activity of running, that I understood myself well enough to know when to push my limits and when to dial back, that I was setting my own course and drawing my own finish line. 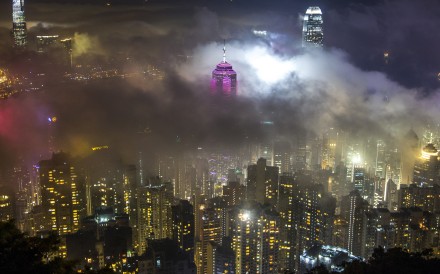 Hong Kong’s great outdoors is right here in the city, too
Related articles