Running: the power of losing count and trusting your gut 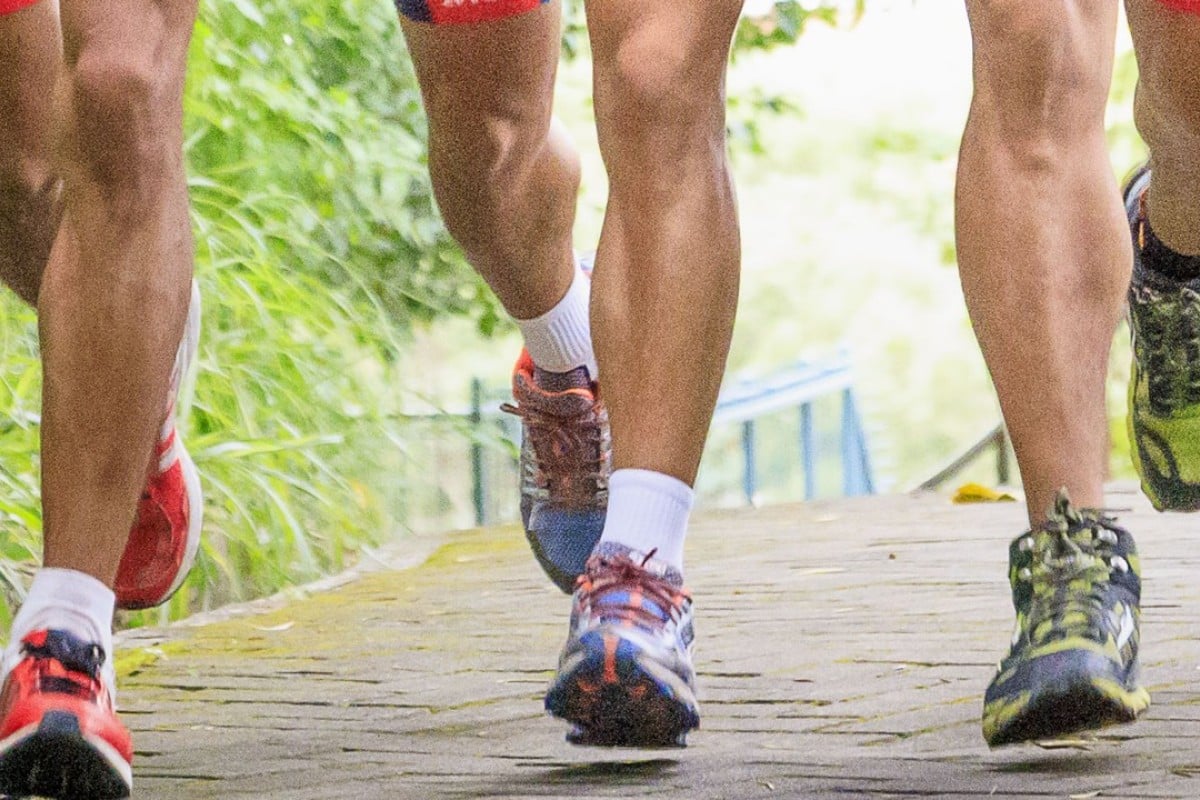 At college cross-country races and track meets, spectators often belt out a classic cheer from the sidelines: “One foot in front of the other.”

If I was racing in a good mood, I would think: “I can definitely do that.”

And if I was in a bad racing mood: “Pfft. That’s easy for you to say, and not even that helpful right now.”

But as I’ve thought more about the phrase, I’ve come to love how it boils down the sport to its very essence. In seven words and eight syllables, it captures the basic building blocks of the mechanics of running: a one-two, one-two count that, repeated over time, propels us over immense distances.

There’s a lot more to count in running than just one-two, of course. You don’t even need to be that much of a running junkie to get caught up in keeping count of all sorts of metrics: kilometres run, steps taken, metres of elevation gained, heartbeats per minute, calories burned, peaks climbed, gels consumed, hours and minutes and seconds elapsed. It goes on.

With the end of the year ever closer, December is a time when we pause to look back at the past 12 months before embarking on the next dozen. This means more counting and tallying up more numbers.

All this is rather fulfilling. With a pen-and-paper training log, I always look forward to writing in another day’s worth of running. Seeing the page completely filled with scribbles and numbers in black ink at the end of each month brings a certain sense of accomplishment, and flipping to a blank page to begin a new month presents another frontier to explore.

And as the months have gone by, flipping through old pages and running my fingers over the numbers is immensely rewarding. It’s a sense of, “I’ve run all this. I’ve gone this much farther. I’ve devoted this much more time and become this much more mature as a runner. And there’s more to come yet.”

Counting is supposed to make us happier, too. A paper published in the Journal of Happiness Studies in 2007, for example, found that “simply by counting acts of kindness for one week, people appear to have become happier and more grateful”, suggesting that “happy people are more kind in the first place and that they can become even happier, kinder and more grateful following a simple intervention”.

So I decided to count up the kilometres run this year, as of December 9. Total: 4,148. That’s Beijing and back, with 200-odd kilometres to spare. I’m pretty happy with that. 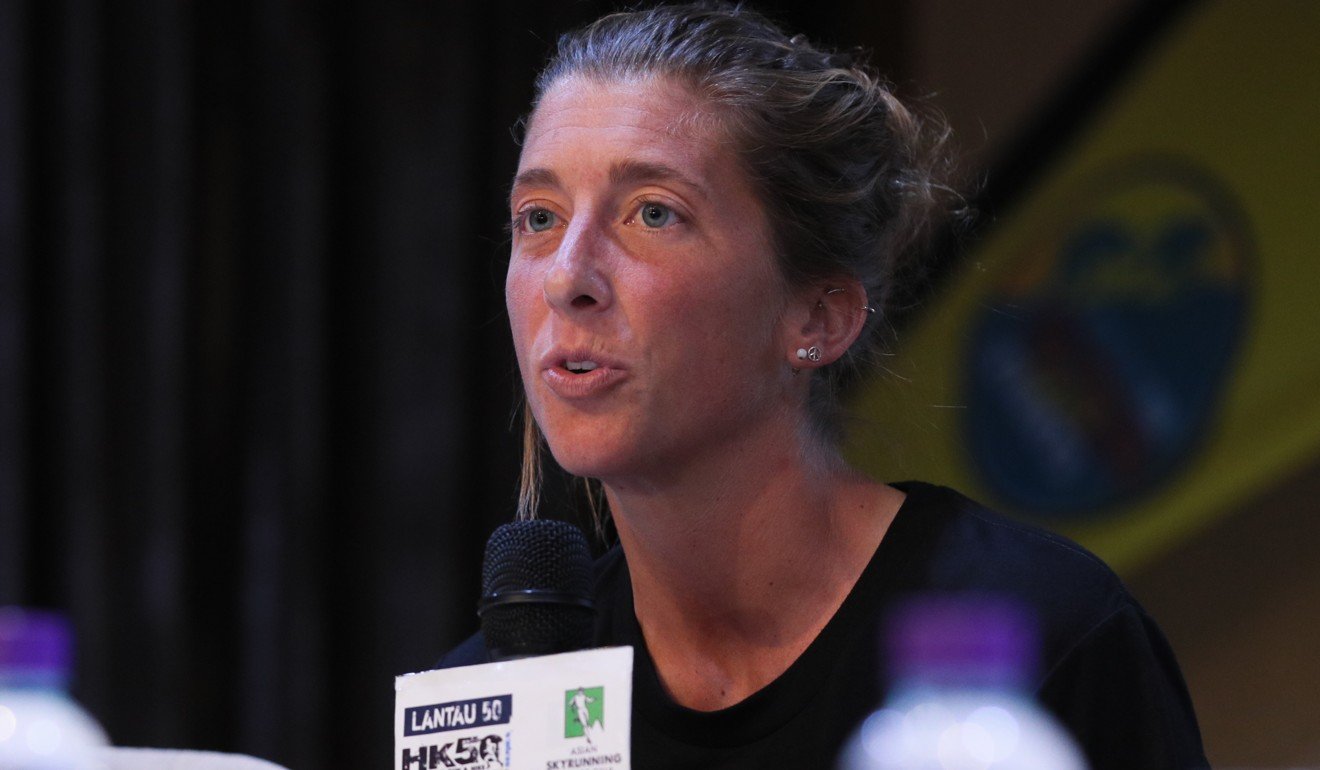 Still, as much as I like counting, the idea of losing count has its attractions.

I was recently listening to an interview with Courtney Dauwalter, a renowned American ultramarathoner who, as The New York Times put it, “outruns the men, 200 miles at a time”.

What particularly struck me was Dauwalter’s freewheeling, unstructured training style.

When her interviewer, the host of podcast Humans of Ultrarunning, asked Dauwalter about a typical training day, she responded: “I definitely have some favourite runs from my house. I may not know which one I’m doing when I leave.”

What about strength training? “Mostly just some planks for the core muscles primarily, and then I might curl a couple of five-pound dumbbells.”

And does she keep a training log? Dauwalter said she uploads data from her Suunto watch. “I wouldn’t say I access it or look at it often, though,” she added.

So what is Dauwalter’s secret? “I trust myself a lot,” she said. “How I’m feeling is how I’m feeling and I give that the weight that it deserves.”

So as I count up my year’s worth of running and count down to the next year, I also have another goal: to get to know myself well enough as a runner to let go and lose count sometimes, and to have just my own intuition and judgment to count on when I head out the door for a run. 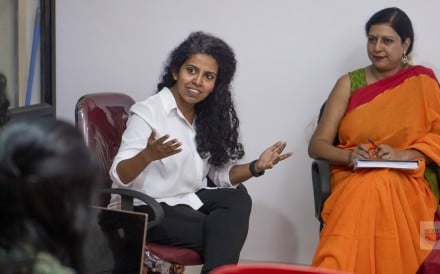 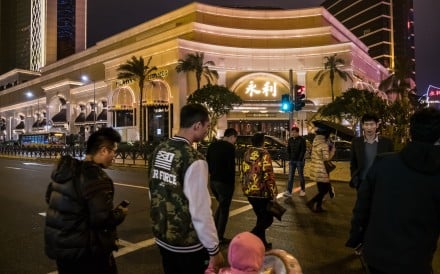 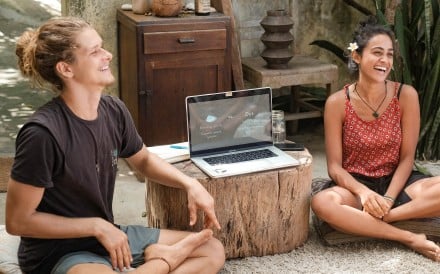 Meditation and how to find balance
Heal yourself, and the planet: blueprint for a simpler life