Any way the wind blows: learn to embrace the elements while running 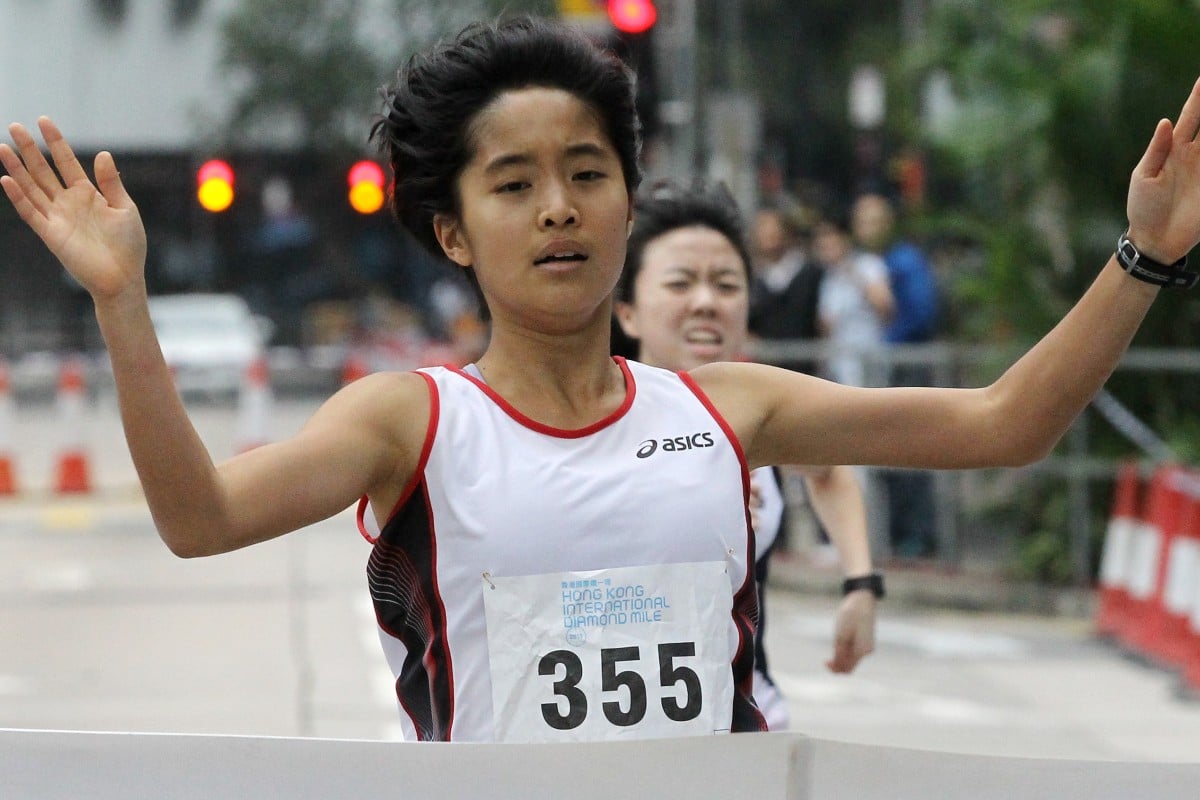 I remember running down the final 100-metre stretch of the Hong Kong International Diamond Mile about six years ago.

The scenic course had wound its way through the heart of Central, passing beautiful colonial and modernist architecture and tracing historic tram tracks. As I made the final turn onto Chater Road and the finish line came into view, a fierce wind picked up.

Out of the corner of my eye, I saw my coach shouting from the pavement. Bend forward at the waist, hang on tight, and pump those arms, he yelled. My legs were burning up from the minutes-long intensity of maximal exertion, but somewhere in the reserves there was still a little left to dig deep and run headlong into the wind. The final seconds felt inordinately slow and long, and crossing the finish line brought a mix of relief, exhilaration, and a welcome pause in the headwind. 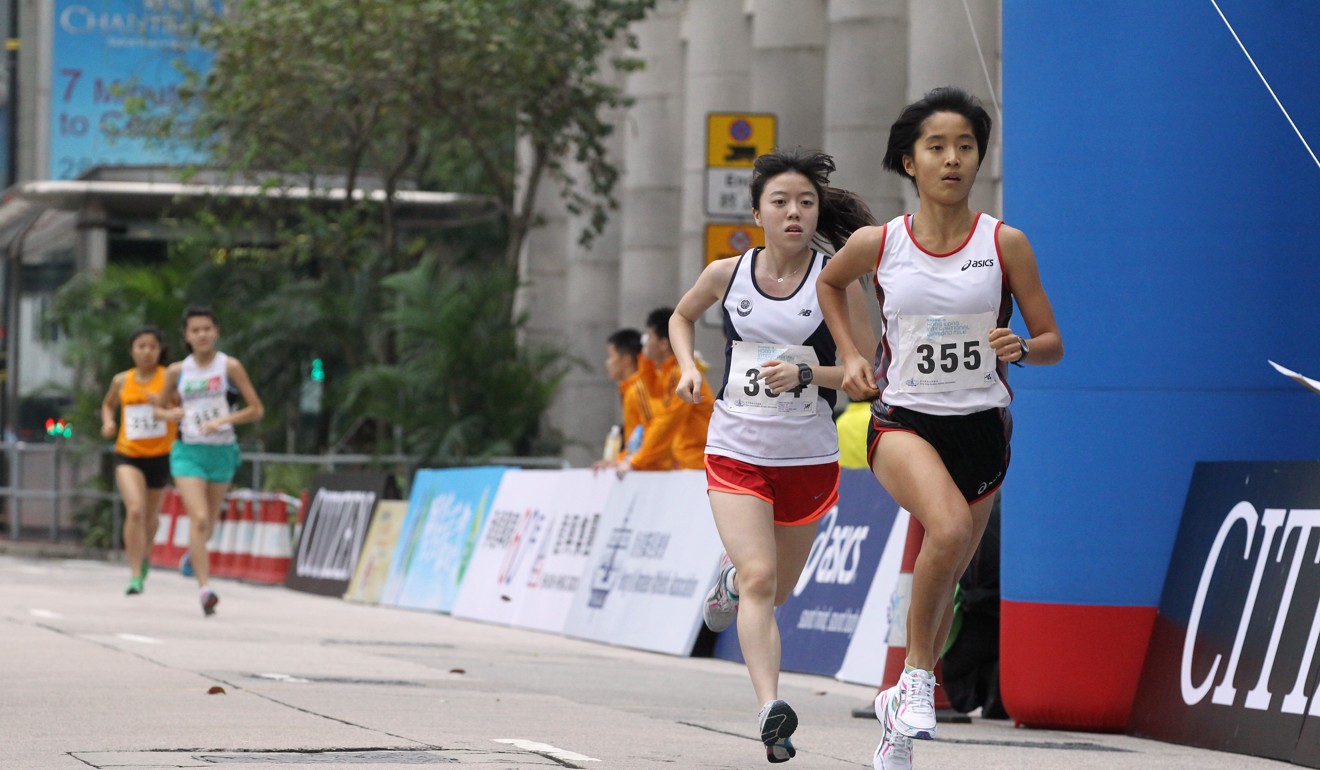 I thought about all this last week as I struggled against demoralisingly strong winds while warming up for a 50-minute tempo in Washington, D.C.

I had 40 minutes of easy running to get myself physically and mentally ready for the marathon-pace workout, but the strong, biting winds made it feel as if I was running in place and sinking into the ground. The watch didn’t help, either: it told me I was running at an inconceivably glacial pace, even though my heart rate was suggesting otherwise.

Frustrated and sliding further and further into a worsening mood, I cursed under my breath at the few pigeons dotting the National Mall (because, of course, the birds were to blame for the wind), and each time a strong gust picked up, I cursed a bit more. Could this be any less fun?

Charles Baudelaire knew the fine art of walking, running or biking through a city to experience it fully

When a particularly strong flurry picked up, I thought back to my coach’s advice from the sidelines of the mile run in Central. Tilt into the wind, bite down, hang tight, and pump those arms. I didn’t come close to breaking any records in that tempo, but completing it felt like a victory in itself. 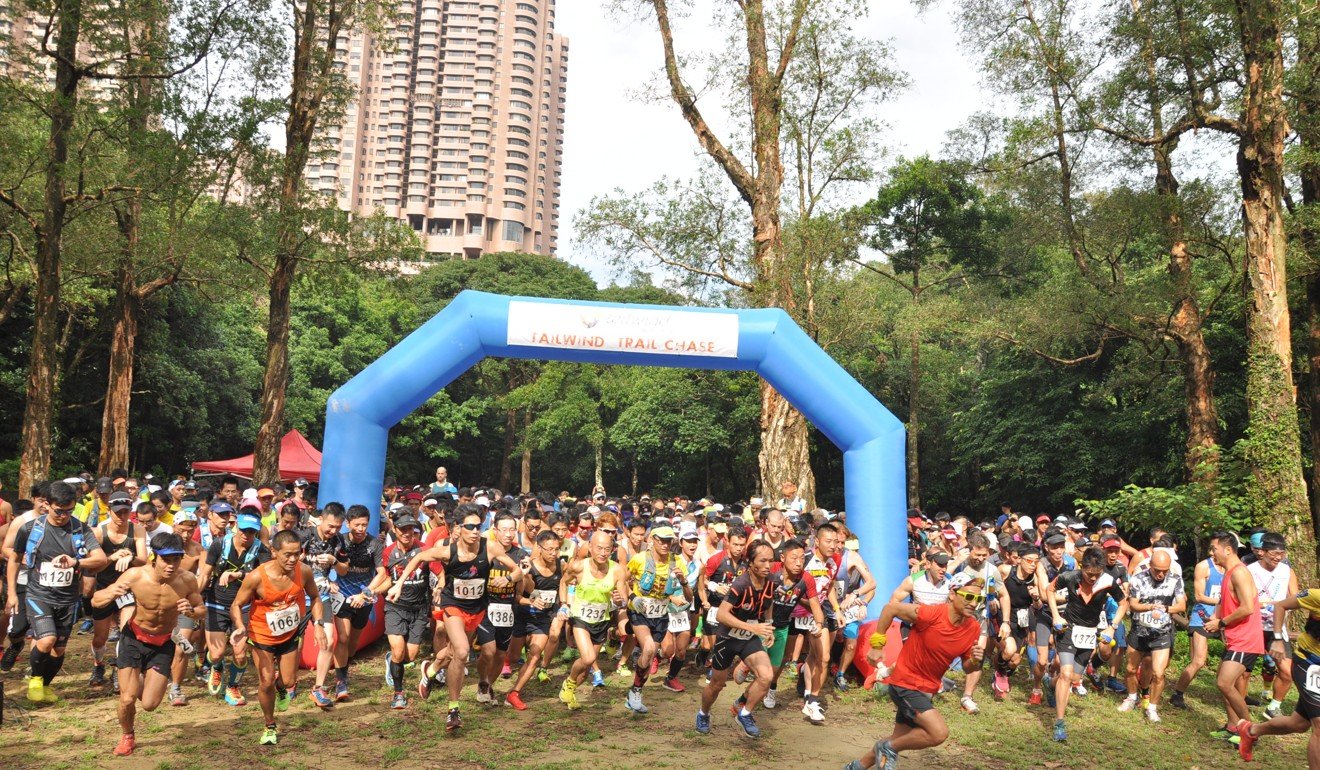 It’s funny how the elements can dictate so much of our mood and emotions, especially when out running. On a hot, sultry day, out on an exposed mountainside or high up on a ridge, with the sun blaring down, a strong wind would be heartily embraced as a most welcome gift.

Up on Hong Kong’s Pat Sin Leng ridge last December, not far from the finish line of The North Face 50km race, I wanted nothing more than a strong gust that would bring a reprieve from the stifling heat and humidity. 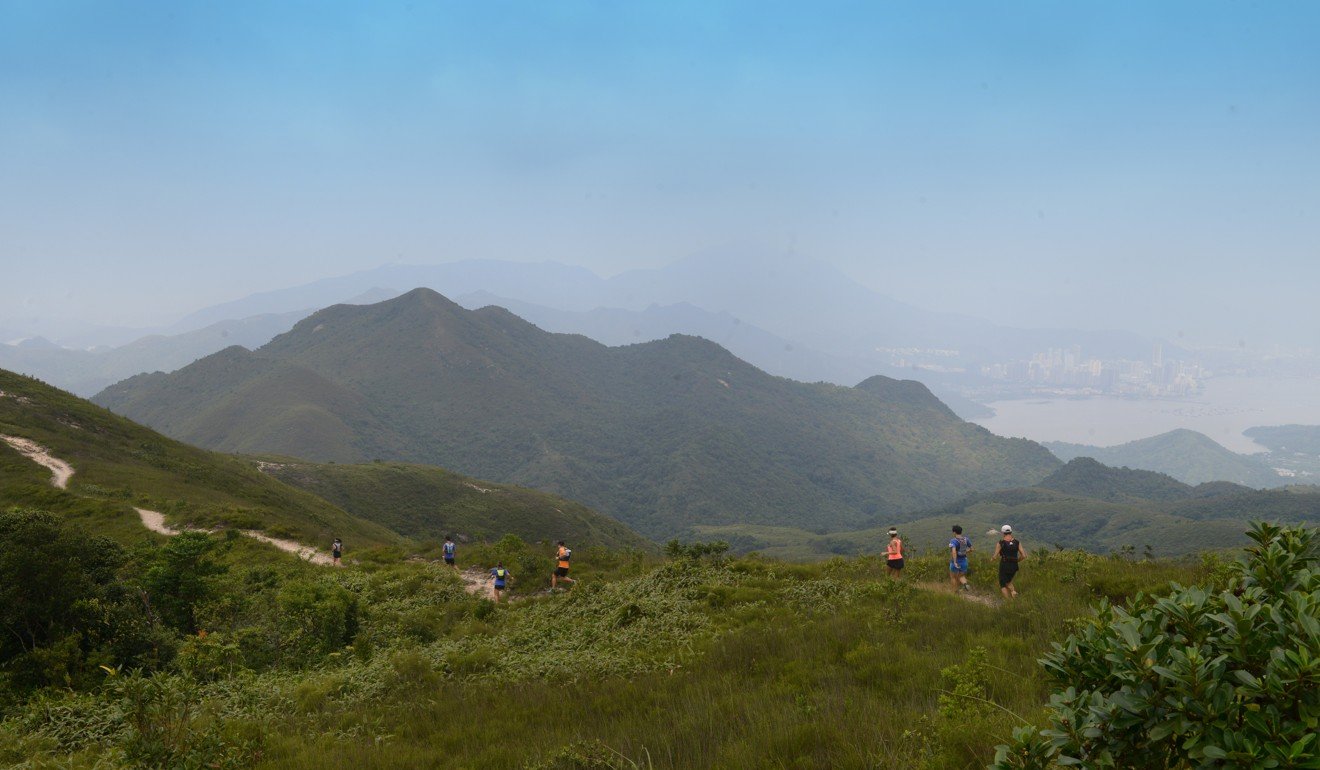 Weeks later, running in the wintry chill of Washington D.C., I wanted nothing more than for the wind to die down. I imagine competitors in last year’s Boston Marathon, pelted with freezing rain and driving winds of up to 48 kilometres per hour, would have wished the same.

And for good reason: research has shown that when running against the wind, oxygen intake increases as the square of wind velocity. In other words: it gets a lot harder and a lot less fun. 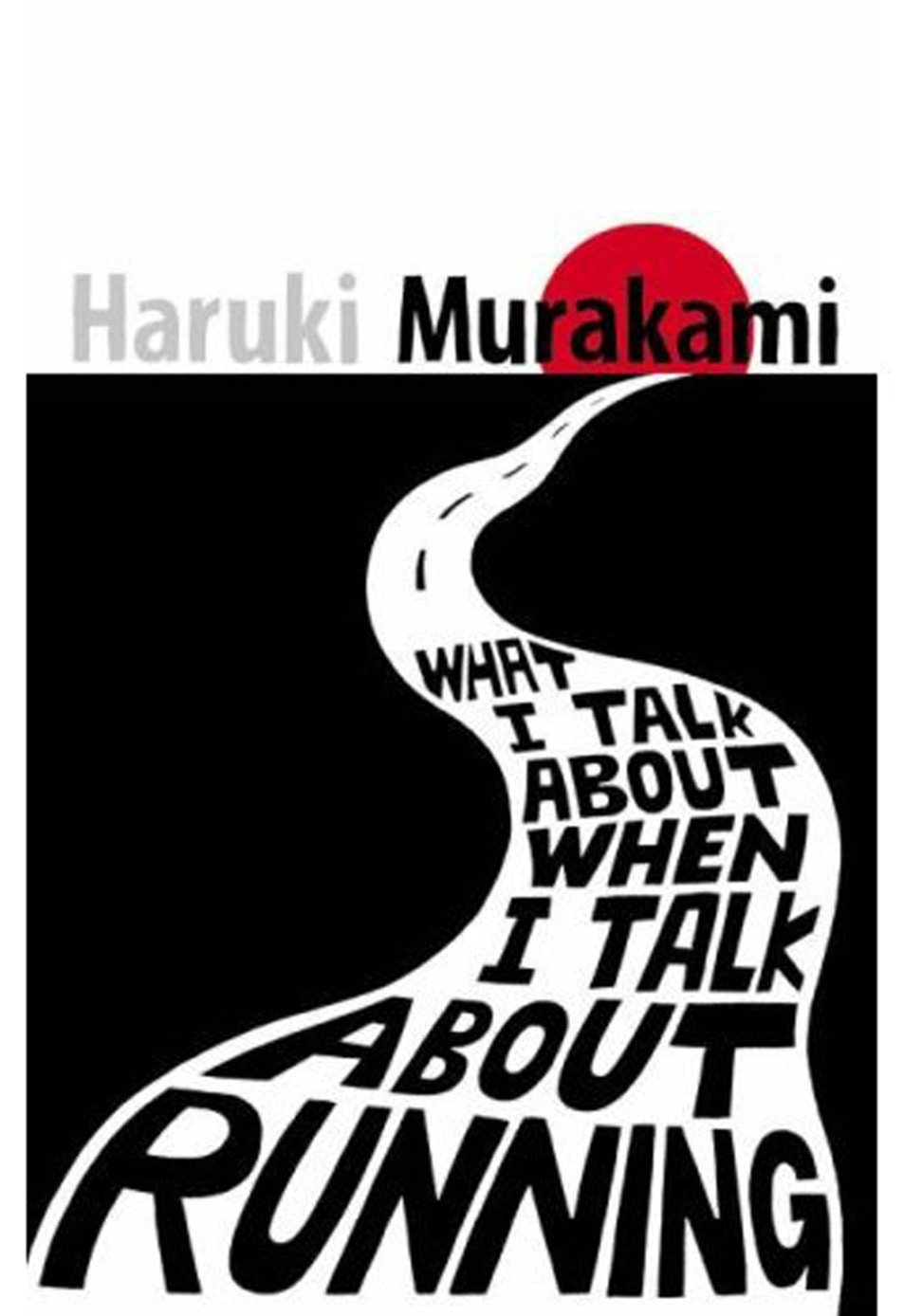 Japanese author Haruki Murakami, writing in his book What I Talk About When I Talk About Running, has a poetic reflection on what it means to run in the wind.

“Whenever the seasons change, the direction of the wind fluctuates like someone threw a switch,” he writes. “And runners can detect each notch in the seasonal shift in the feel of the wind against our skin, its smell and direction. In the midst of this flow, I’m aware of myself as one tiny piece in the gigantic mosaic of nature. I’m just a replaceable natural phenomenon, like the water in the river that flows under the bridge toward the sea.”

It’s a beautiful thought. And it’s a thought I’ll turn back to when I next find myself running in the wind, or when someone next tells me to “run like the wind”.