Training consistency will bring ‘epic-ness’, but pushing for epic training…

Avoiding running injuries by putting consistency over ‘epic-ness’ in training In my first year at college, I was naive as a runner. I paid for this naivety with injuries and weeks of having to literally put my feet up.

I remember feeling a tugging tightness in my left hip over the winter break in 2013. I would have trouble standing up after sitting down to dinner. It would go away after walking around for a bit but the tightness persisted. I pushed on, thinking it was just a sore hip flexor. Besides, I was already one of the slowest runners on the team. If I took a break from running, I thought, I would fall off even further and never catch up to my teammates. So I gritted my teeth and kept running.

Strangely, the pain only surfaced when I was running slowly. If I ran fast enough, it was almost imperceptible. One afternoon, we ran a hard workout on the indoor track.

I felt fit and fast, and excited that I could keep up with at least some of the others. Then it came time to cool down, and a teammate asked me why I was limping. 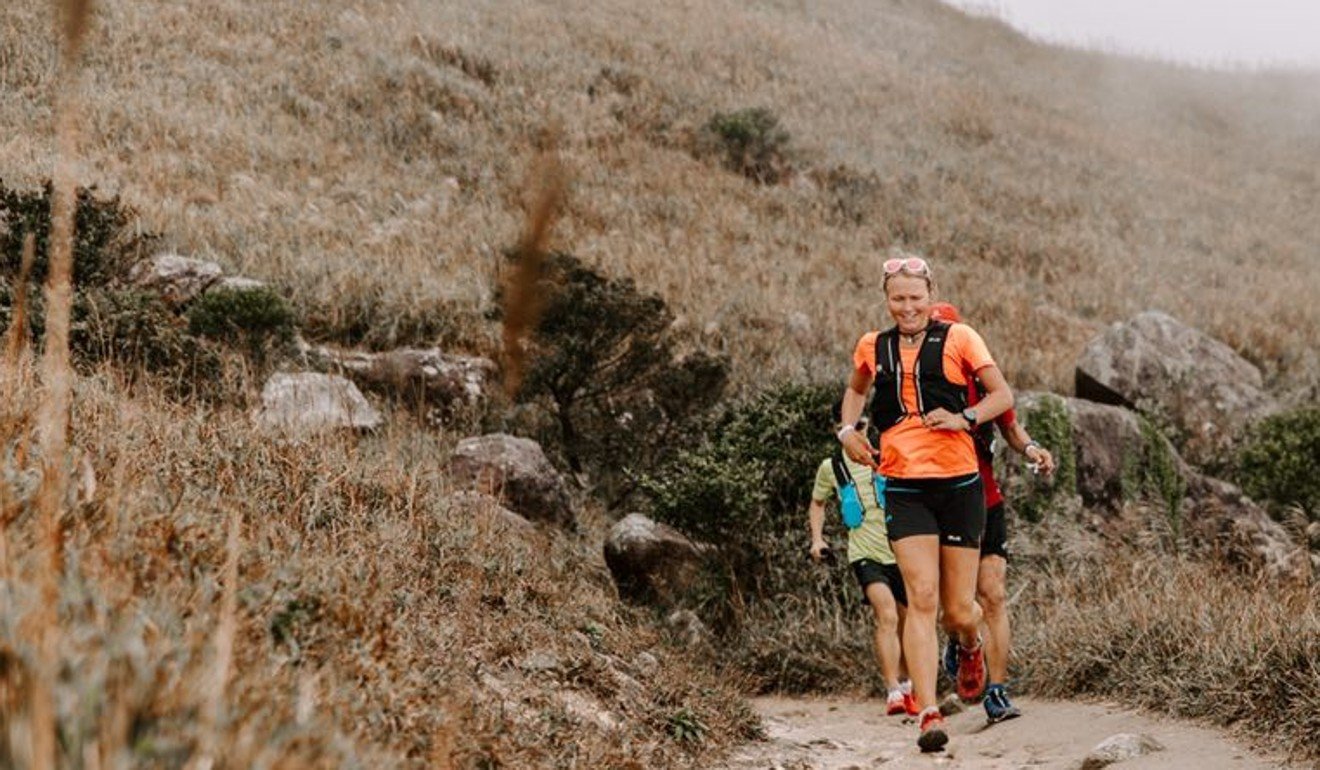 I had dealt with sprained ankles before, but otherwise had no frame of reference for interpreting pain, soreness, tightness, and the difference between the three.

I finally went to see the doctor when the pain was too much and learned it was caused by a stress reaction in my left femoral neck.

Translation: an inflammation of the very top of my thigh bone, close to my pelvis. If I ran more, it would become a stress fracture, and that would be a big, big problem.

I ended up spending the next two weeks putting absolutely no weight on my left leg and did not run for eight weeks.

You would think that I would have learned my lesson from this injury, but it was a mistake I would repeat again the next year, though to a lesser severity.

It took me until my fourth year at college that I finally understood the importance of being patient and playing the long game. Taking a break does not reflect laziness or weakness; it is rather an investment in the future that will pay lucrative dividends in the long run.

A vain running selfie to celebrate getting my running mojo back after two weeks largely out of commission. 13km, 740m elevation. Wahooo, I’m back in my happiest place of all! #trailrunning #happytrails

Now, if someone were to ask me what the single most important thing that I’ve learned as a runner is, it would boil down to three words: consistency over “epic-ness”.

The phrase is core to the training philosophy of my coach, Brad Hunt, who joined Princeton University as the women’s cross country and track coach during my fourth year there.

“More is better – we often hear this idea in training. [The] more volume, the better the results,” said Hunt, laying out a common misconception.

But while more is sometimes deceptively better in the short-run, the overwork does end up catching up to most of us.

“Leave yourself wanting for more tomorrow – each day of productivity allows the following day to be productive as well. Fitness stacked upon fitness allows for improvement over time.” 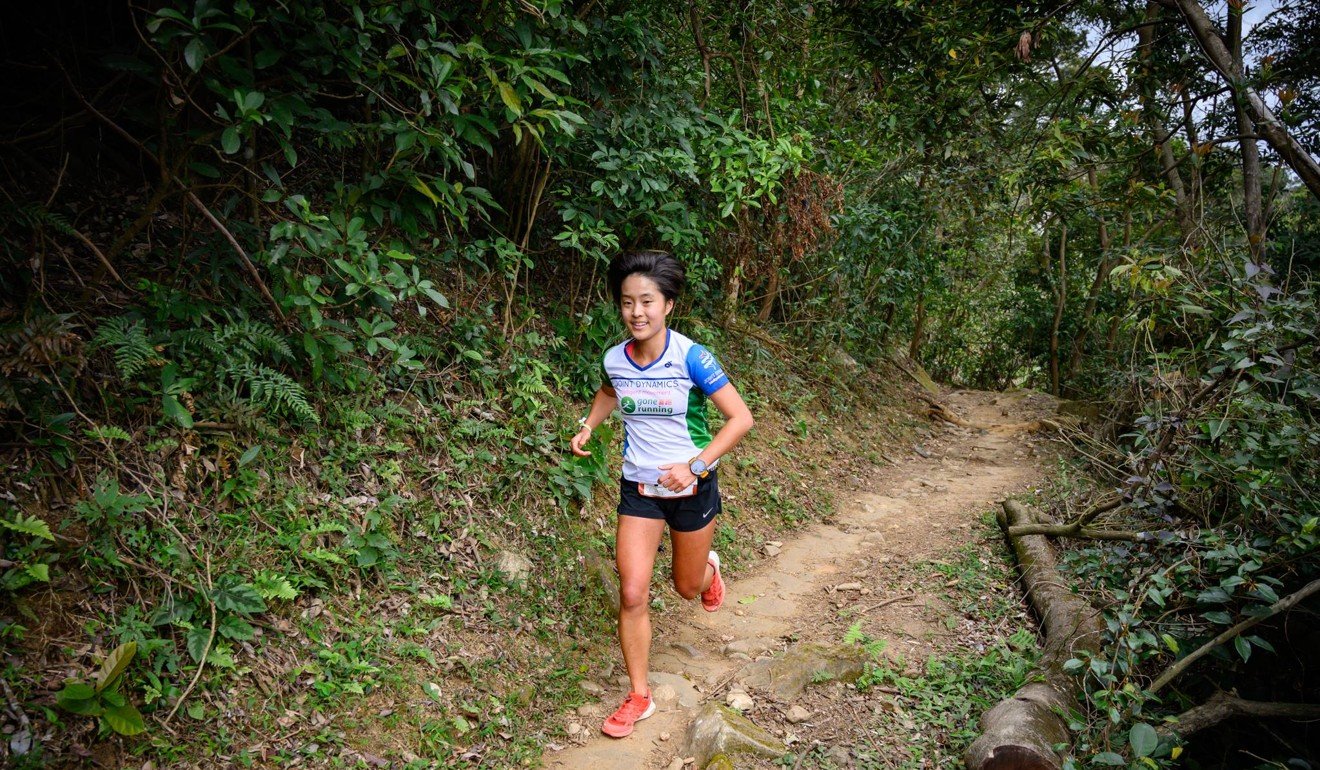 I am writing this as my trail season winds down. After running the most enjoyable inaugural edition of the Fast 50km Ultra in mid-February, I was hobbled for two weeks with a painful left foot – what I suspect to have been a mild stress reaction to the metatarsal.

Already I was getting a little fatigued, mentally and physically, after a good long stretch of uninterrupted training since last June. This little injury seemed like a clear message from my body to please take a break. And so I am. For the next couple months, I’ll run by feel, take days off when I feel like it, and just have fun while letting the body recover.

Then it’ll be back on the consistency train for more epic-ness in the future. 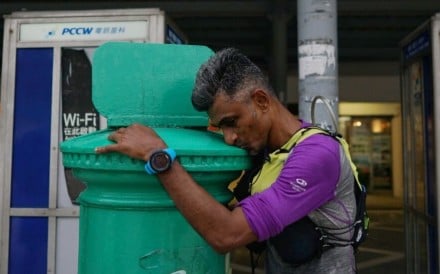