Is Lion Rock the spirit animal of Hong Kong’s trail running community? Echoes of a self-sufficient, generous society within society 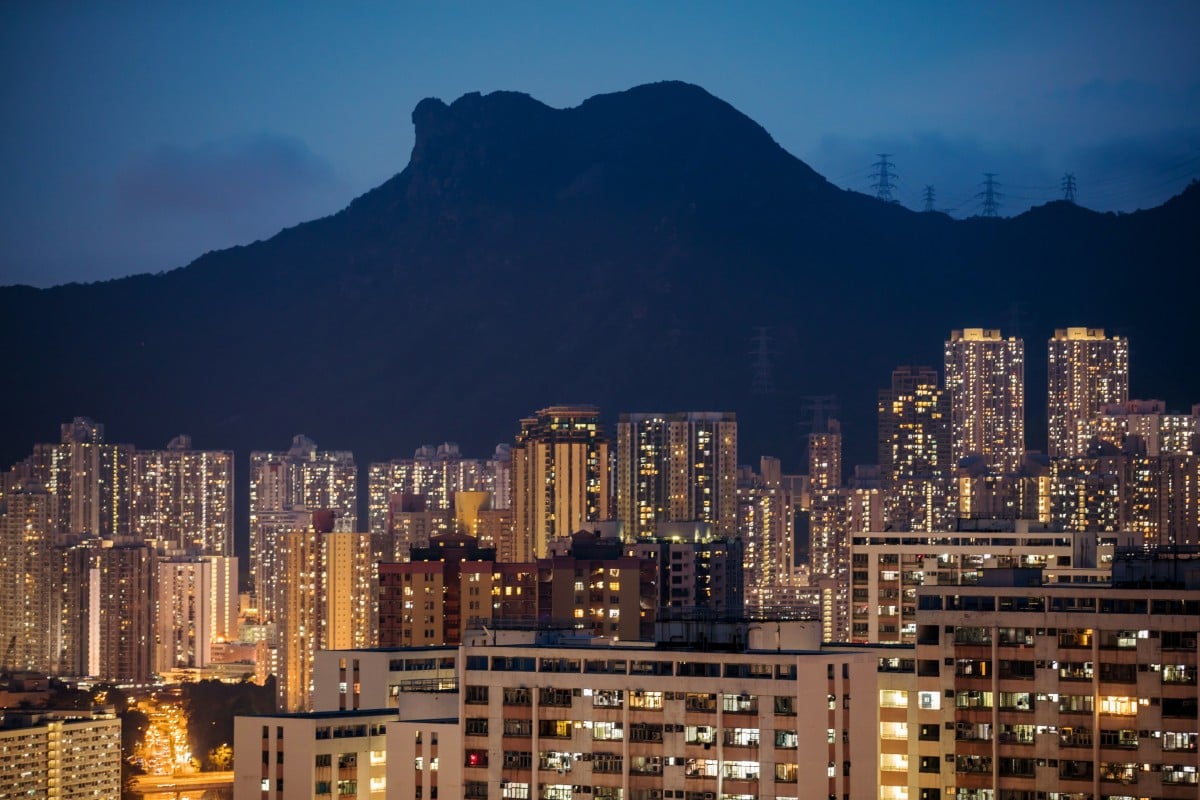 Lion Rock at dusk in Hong Kong, a symbol of the trail running community – self-sufficient and welcoming. Photo: Bloomberg

Running home eastward along Bowen Road in the rain one evening this week, something caught my eye as I peered through the cracks between buildings. In the distance was a golden-orange glow. What could be lit up so brilliantly while it was pouring above my head right at that very moment?

I soon realised that it was the Kowloon mountain range across the harbour, where it must not have been raining. The rolling hills there were catching the last of the day’s sunshine, and the clouds around it were reflecting the light in a shimmering halo.

Then quite abruptly Lion Rock appeared. I could see its majestic ridge line backlit in the dusk shimmer and admired its elegance before it disappeared again.

Every Hongkonger knows the poetic significance of that mountain and the central place it inhabits in the city’s identity. It is the benevolent guardian angel, having previously towered over the working-class squatter huts that dotted the land at the foot of the mountain in the 1970s. Lion Rock became a key symbol of the grit that Hongkongers pride themselves on: of persevering in the face of adversity, of making something out of nothing, of thriving in spite of the stacked odds, of being self-sufficient but also generous with helping others. 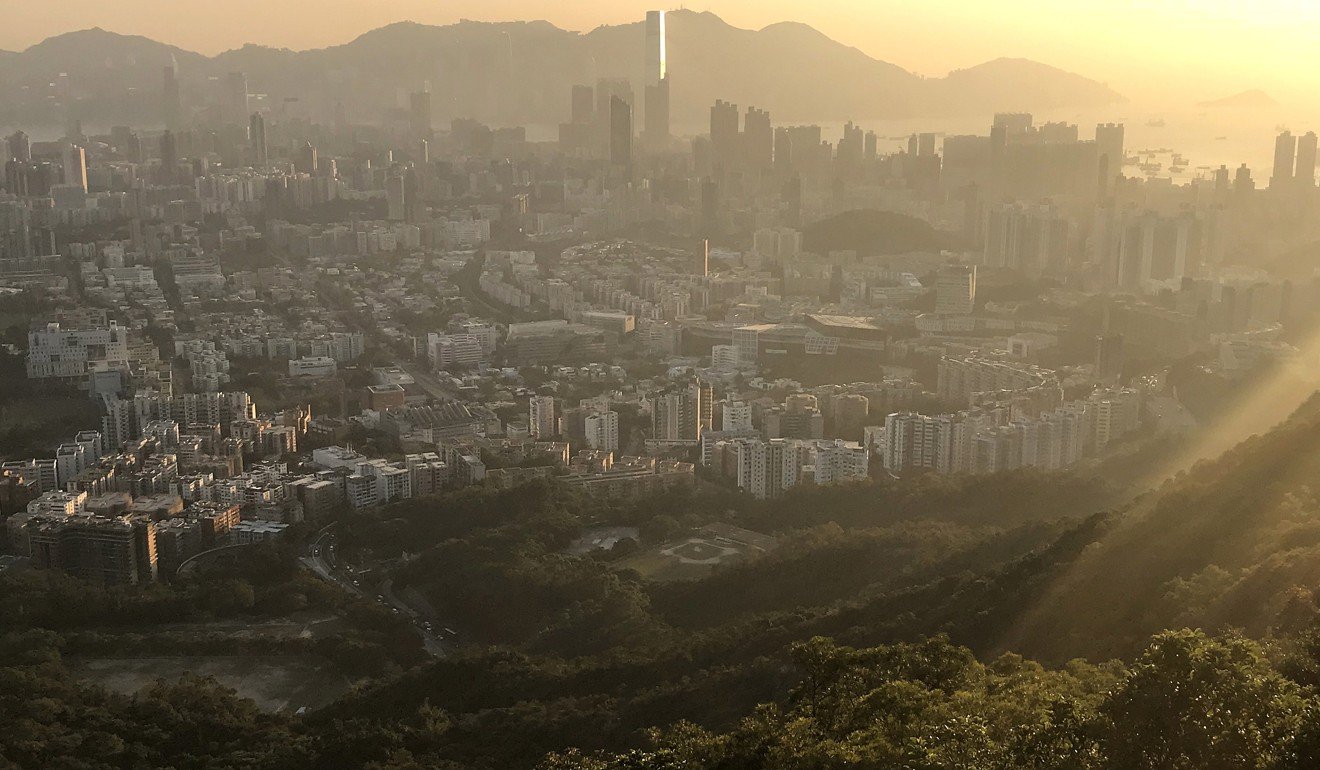 In many ways, the famous “Lion Rock spirit” echoes the ethos of the trail running community.

A road runner friend recently remarked that she found trail runners to be much more self-sufficient: after all, we carry our fluids and calories with us everywhere we go. “Road runners, on the other hand, expect water to be handed to them,” she observed.

Before I started trail running, I thought it was sacrilegious to carry water on a run (think of all that extra weight), and wouldn’t have been caught dead running with a phone. Now, I rarely set off without either of those items. 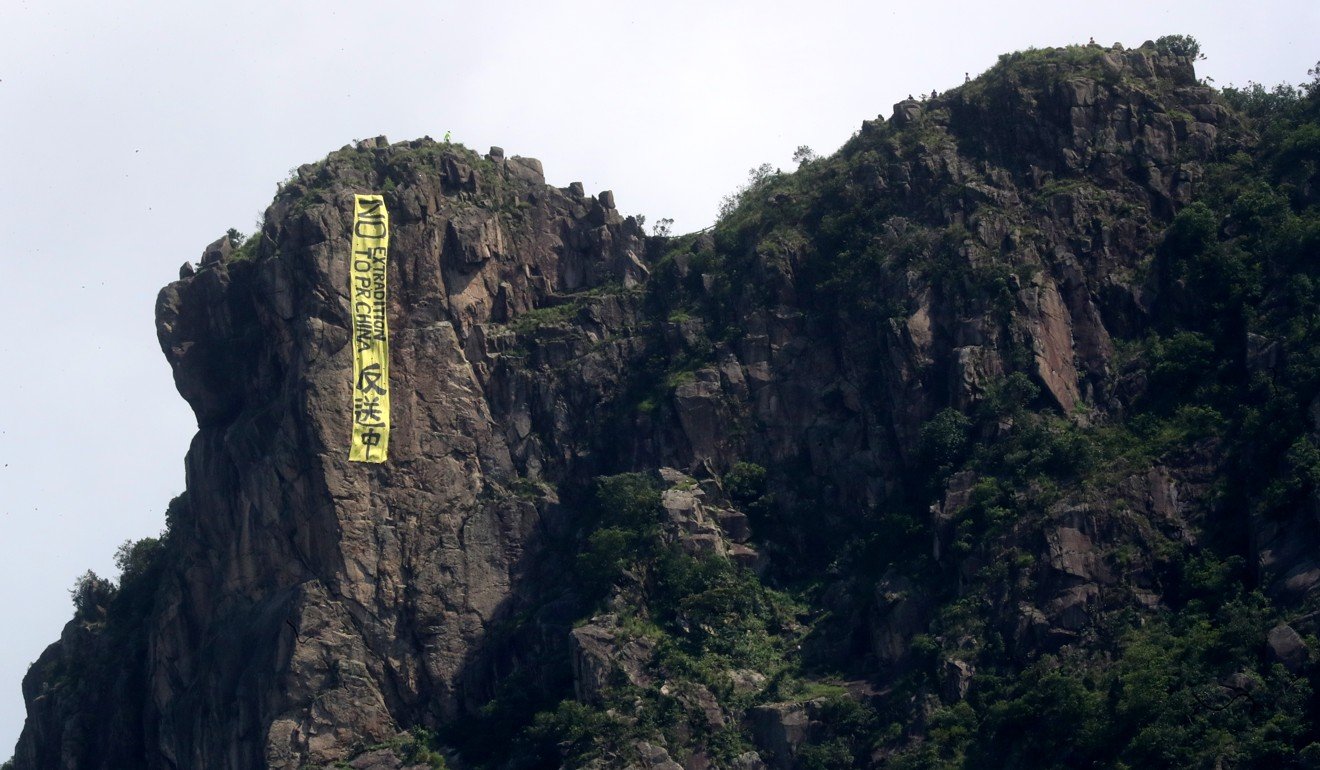 Trail runners are also known to push through tough spots. Races cover such long distances that a bad patch – cramps, for example, or stomach problems – more often than not just needs to be ridden out, and with luck a second wind will put things right again.

Road races are much less forgiving, not least because distances and race duration are shorter, making any rough patch significantly more of a setback in percentage terms.

And as anyone in Hong Kong’s trail running community would know, the average trail runner you meet is incredibly generous. At the very minimum, we cheerily greet everyone we see out on the trails. And we often hear heartwarming stories of magnanimity during races. 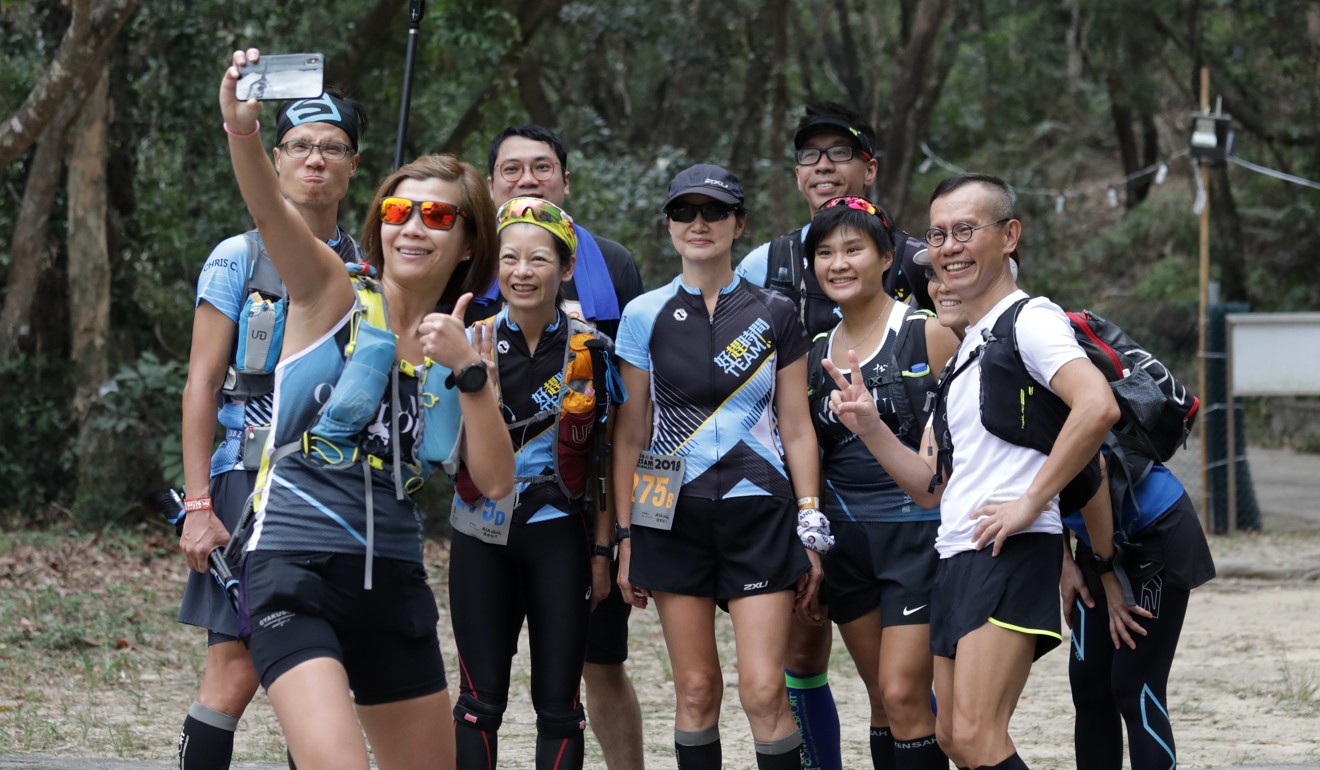 Road runners are generous, too, but there is something about the wild world of trails that brings out the best in people.