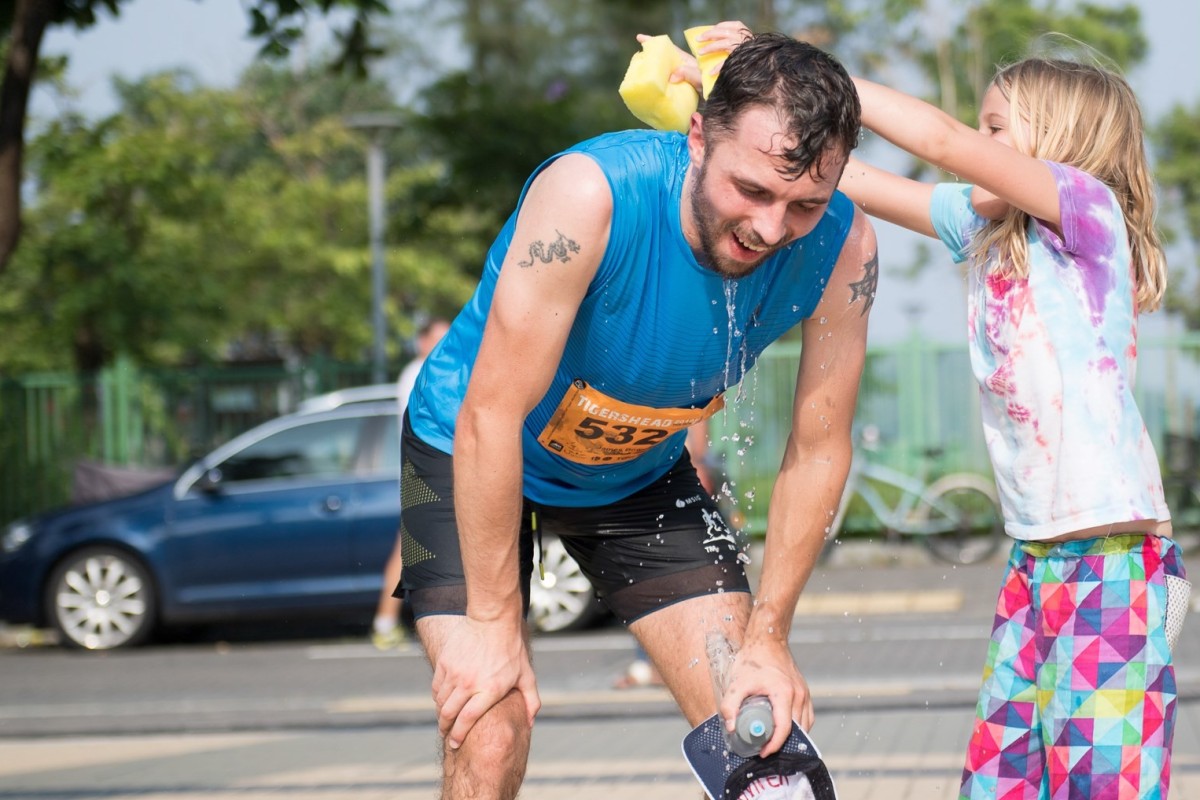 Trail Runner James Bowen cools down at the end of the Tigers Head 16km, by The Green Race – practical steps, like eating and trying to cool off, give him the illusion of control. Photo: The Green Race

Hong Kong-based lawyer James Bowen is embarking on his first 100-mile (168km) race this weekend, and although he has no personal mantra to help him push through inevitable lows, he hopes he can trick his mind.

“If I'm really suffering I'll take on some sugar, I'll hydrate. If it's a really hot day I'll sit down for five minutes,” the Brit said. “It is the practical steps.”

“It's not just about the fact that practical steps make you feel more comfortable and allow you to continue. They allow you to have the illusion of control. It probably won't be that much less bad, but at least your suffering is up to you to dictate.”

Bowen is racing in the HK168, which starts on Friday, near Tai Mei Tuk, and loops across the New Territories, over some of the area’s steepest mountains. He has run numerous trail races, but the longest so far is 100km.

“Psychologically, it's definitely a lot more intimidating,” he said.

“I'm not running along mulling over weighty issues,” said Bowen, 29. “It's more the reverse. It's flow, or mindfulness, I'm not thinking about anything. I'm not having a profound moment about my job or my relationship, it's just that my mind is not engaged in anything else.”

Bowen is competitive over shorter distances, and has finished in the top 10 in other Hong Kong races, including the The Green Race 16km Tiger Head race in August. But this weekend, his goal is simply to finish.

He uses races to “punctuate” his life.

“You might be at work on Friday, and working on a Monday, but it’s the fact you've run 50km, it doesn't need to be a 100 miler, but you've experienced suffering and put yourself through pain,” Bowen said.

Bowen’s parents were rock climbers and encouraged him to take up the sport when he was eight years old. They then turned their attention to fell running, the UK’s version of trail running without a set route. So, from a young age, Bowen has spent time in the mountains and cannot not imagine another way of life. He was drawn to longer distances by stories told of his grandfather and father competing in long-distance walking races. 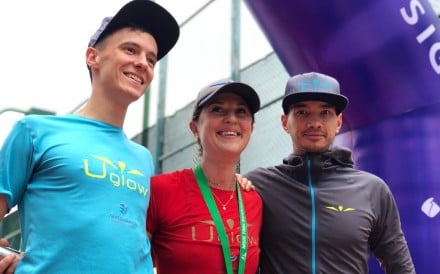 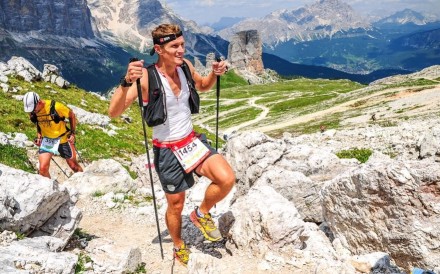 ‘Austrians are just meant to run on beer’: Unique nutrition for WS100 ultra 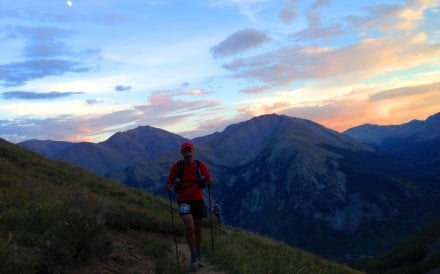