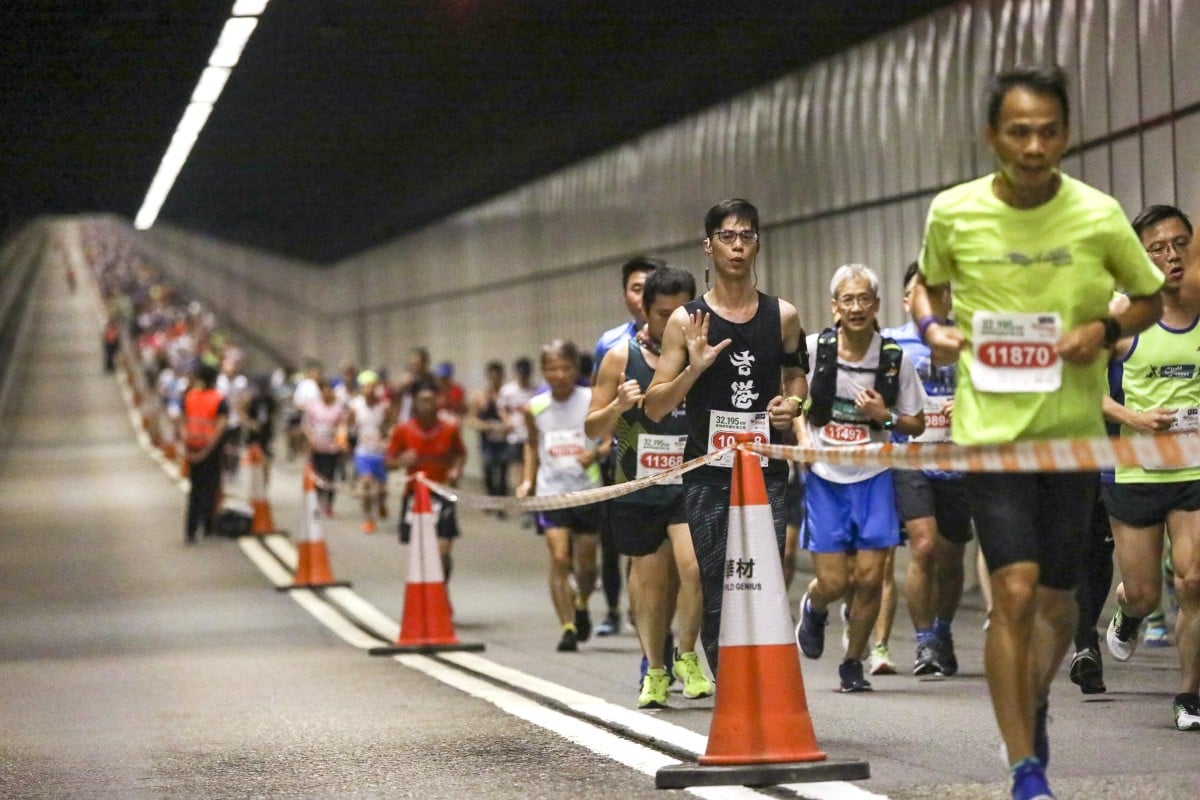 Feeling like you’re working too hard on a run? Listen to some fast tunes, says researchers.

As trail runners, we all have different auditory preferences. One thing many of us is likely to have wondered is whether our musical choices while running are merely matters of preference, or whether they actually have a direct impact on physical performance.

Some people – myself included – find listening to music while running distracting. I need to be able to listen to my own breathing and footsteps to be completely in tune with how I’m feeling, how my pacing is doing, and whether I’m exerting myself adequately. Other runners like the distraction of music and put on tunes when the going gets tough.

A new study in Frontiers in Psychology, a peer-reviewed journal, shows listening to music at a higher tempo reduces the perceived effort in exercise and increases its benefits. The effects were more pronounced for endurance exercises, like walking and running, than for high-intensity exercises, like weightlifting. 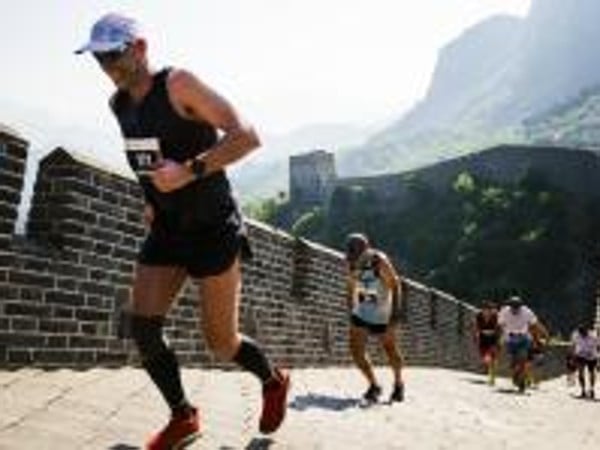 Previous research published in Psychology of Sport and Science, another journal, has shown people engaged in high-intensity running may benefit from listening to music, though not necessarily sustain the effort for longer than without music.

Another study, published in the Journal of Strength and Conditioning Research, which focused on runners, found that the higher the effort level, the less effect music has on performance. This study, the researchers say, is the first to show that listening to faster music makes you feel as if you’re working less hard – and by extension, are able to persevere for longer. This is what the researchers in Frontiers in Psychology set out to do in their investigation. They recruited 19 active female volunteers in their 20s, and had them perform an endurance exercise (walking on a treadmill) and a high-intensity exercise (lifting 80 per cent of their one-rep max) under four different conditions: without music; with music at a low tempo; with music at a medium tempo; and at music with a high tempo. During each trial, the women’s heart rates were measured and they were asked to rate their level of perceived exertion. The researchers took a higher heart rate to mean more beneficial for physical fitness.

“We found that listening to high-tempo music while exercising resulted in the highest heart rate and lowest perceived exertion compared with not listening to music,” said Luca P. Ardigò, a member of the exercise and sport science faculty at University of Verona in Italy. “This means that the exercise seemed like less effort, but it was more beneficial in terms of enhancing physical fitness.”

“In the current study, we investigated the effect of music tempo in exercise, but in the future we would also like to study the effects of other music features such as genre, melody, or lyrics, on endurance and high-intensity exercise,” Ardigò said.

There are many other questions still to be answered. For example, is a certain genre of music more effective? How do lyrics, rhythm, and melody factor in? Do cultural factors influence how music is perceived by different individuals? Is there an optimum time to start listening to music while exercising – for example, just as exertion levels begin to creep up, or when exertion is at its peak? Answering these questions would help athletes harness music as an exercise enhancer – though only for races where headphones are allowed.