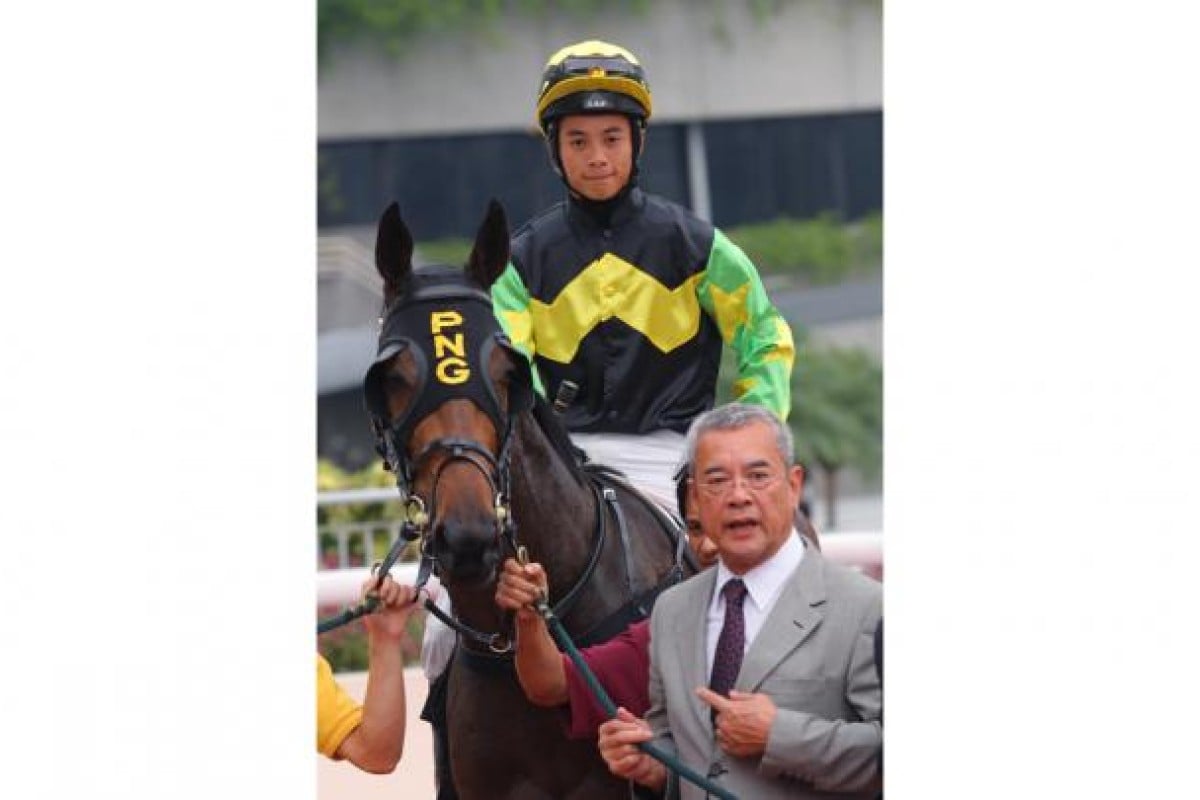 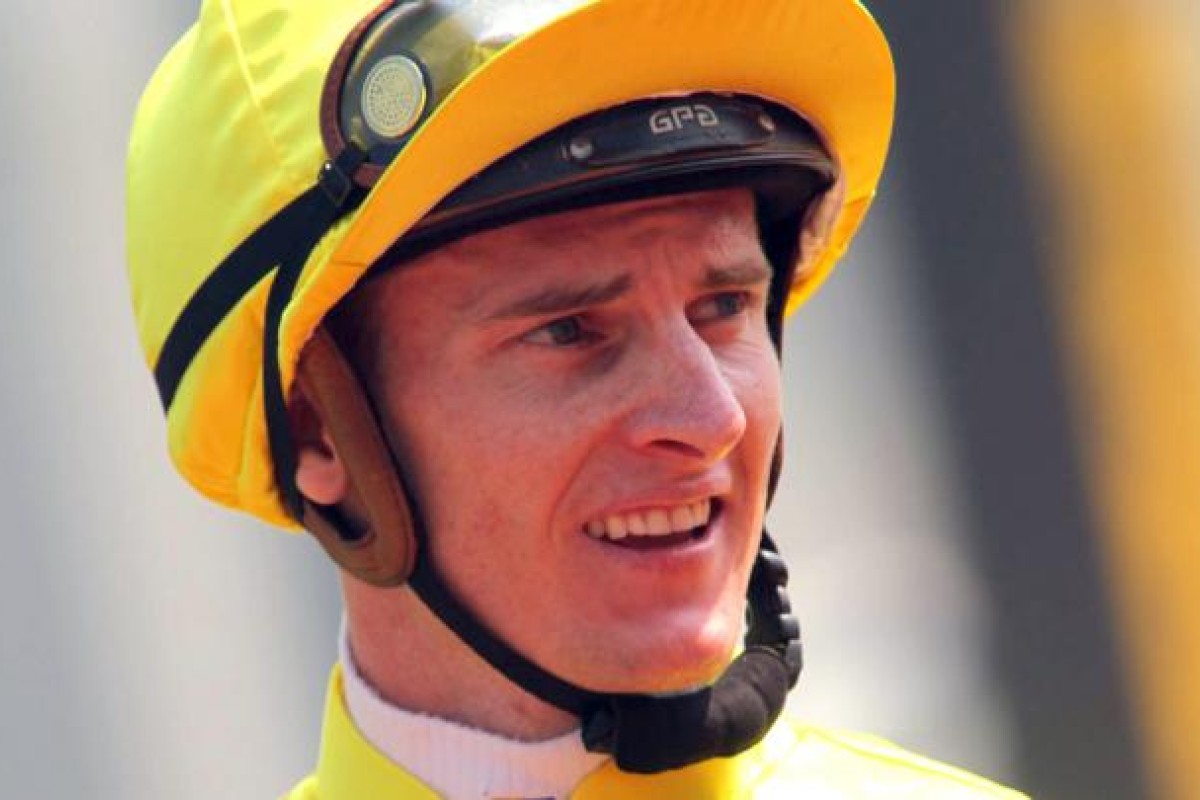 Derek Leung Ka-chun had big shoes to fill getting back on first-up disappointment Gorgeous Life in the Class Five with Douglas Whyte suspended, but he got it just right to land the 18-start maiden a winner at last. The Peter Ng Bik-kuen-trained Gorgeous Life was a 2.3 favourite when he stepped out for the first time this season on opening day and looked to have little in the way of excuse in finishing 11th for Whyte behind Caga Spirit. "He definitely improved with the race, and I rode him in a jump-out since then that suggested he would do better today," said Leung. Punters must have taken notice, too, as the six-year-old again started a solid favourite, but his backers received a much more lucrative 4.8 for their money. Alan Aitken

No first-class treatment as Aussie lands in trouble

Some days it just doesn't pay to get out of your first class seat. Zac Purton hustled to get back from Japan for the National Day meeting but he might have ended the afternoon wondering why he bothered. Purton and Brett Prebble had been barred from taking rides in the first two races, with the fear that they could not be back in time, and Purton saw Garlic Boy - a horse on which he has done all the work - win for Tye Angland in the second race. He then failed to finish any closer than second all day before his ride on Wrath Of Fire in race eight saw him banned for careless riding, fined $20,000 for misconduct towards rider Eddy Lai Wai-ming and his tactics on the long-last placegetter were the subject of an intense stewards inquiry. Alan Aitken

Attendance and turnover make it a National Day to remember

The members' area felt a little bit roomier than it has on some National Day public holiday meetings, but the official figures told a different story, with a healthy increase in year-on-year attendance to go with the good betting turnover. Even with the National Day Cup missing all the usual stars, punters still turned out in force and attendance rose by the best part of 4,000 to a total of more than 32,000. "That's very encouraging and so is the turnover," said chief executive Winfried Engelbrecht-Bresges. "A number of the fields today were small or undersubscribed so I would not have been surprised if our crowd and turnover were even down by a little. But a two per cent increase in turnover I thought was pretty good in the circumstances." Alan Aitken