Sean Woods heeded some sage words of advice from Douglas Whyte by keeping Percy Jackson at a mile, with the budding stayer digging deep to deliver a maiden win and the second leg of a race-to-race double for the 12-time champion jockey. 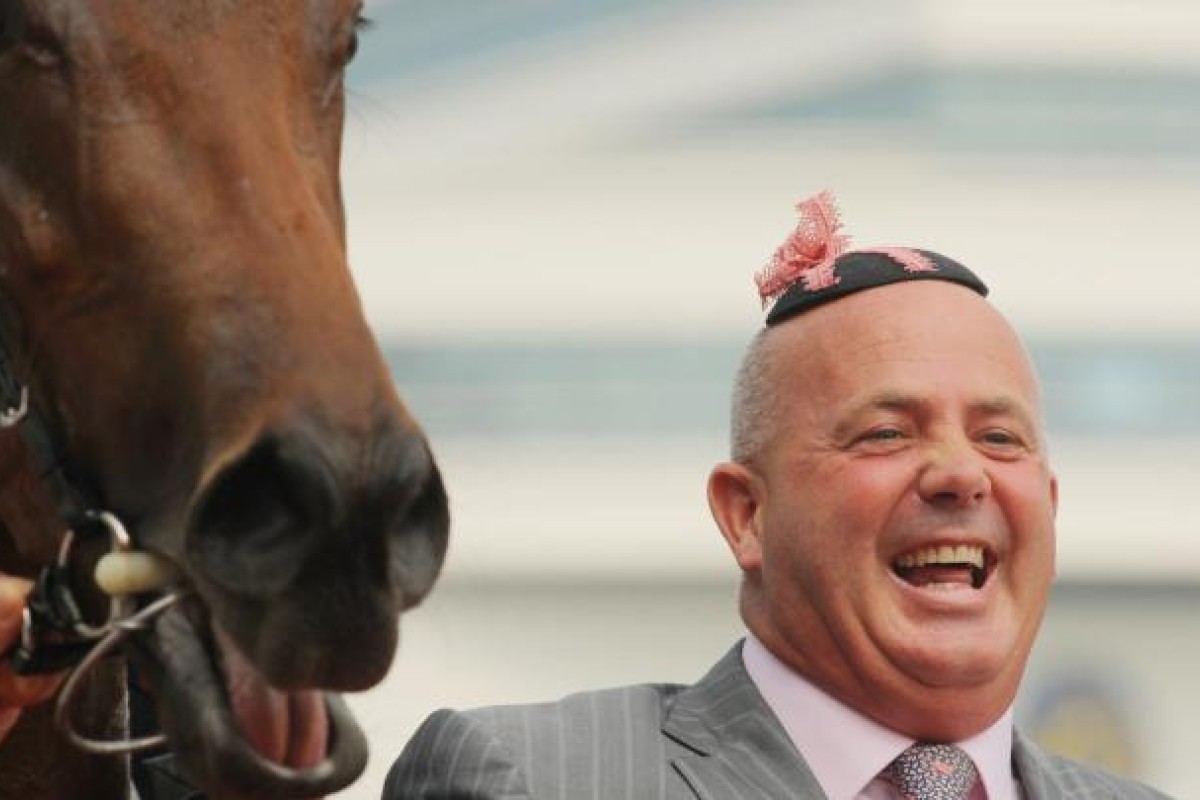 Sean Woods heeded some sage words of advice from Douglas Whyte by keeping Percy Jackson at a mile, with the budding stayer digging deep to deliver a maiden win and the second leg of a race-to-race double for the 12-time champion jockey.

Percy Jackson's first-up fourth over a mile was the run of a horse crying out for longer, but Whyte's hunch to stay at the same trip - for now - meant striking a winnable race.

"I thought it was a good idea while he has fresh legs and he was going to bump into the same horses again," Whyte said. "All he had to do was lift his game a length or two and, with some luck, I thought he could win. I think he is going to go on from here."

Woods took heart from the fact the performance was over the three-year-old's non-preferred distance, adding that he thought the form from the Class Three handicap would stack up.

"He has beaten a horse that is in very good form in Taknam, and the third horse [Grand Elite] has won already this year," Woods said. "It's nice to see him progress from his first start to his second, but once we see him over his true trip, he'll be better. There's a lot of upside to him, he needs to get over further, but he took a big step forward today."

Percy Jackson's win came after Xi Ying Men dominated a Class Four field, helping Whyte move to eight wins for the term and within two of jockeys' championship leader Zac Purton, who sat out yesterday due to suspension.

Trainer Me Tsui Yu-sak said the key to his five-year-old was keeping him fresh, as he showed with a first-up 21/4-length victory.

"He has been very competitive up in Class Three when he comes to the track in that frame of mind and he just jumped out today and wanted to win," Whyte said. "He let down strongly, and how much will be left in the tank, I don't know. I didn't beat it out of him, he just let down and wanted to run today."

Whyte was left a little lighter in the pocket after receiving a HK$15,000 fine from stewards for making an inappropriate gesture to rival jockey Andreas Suborics at Happy valley last Wednesday.