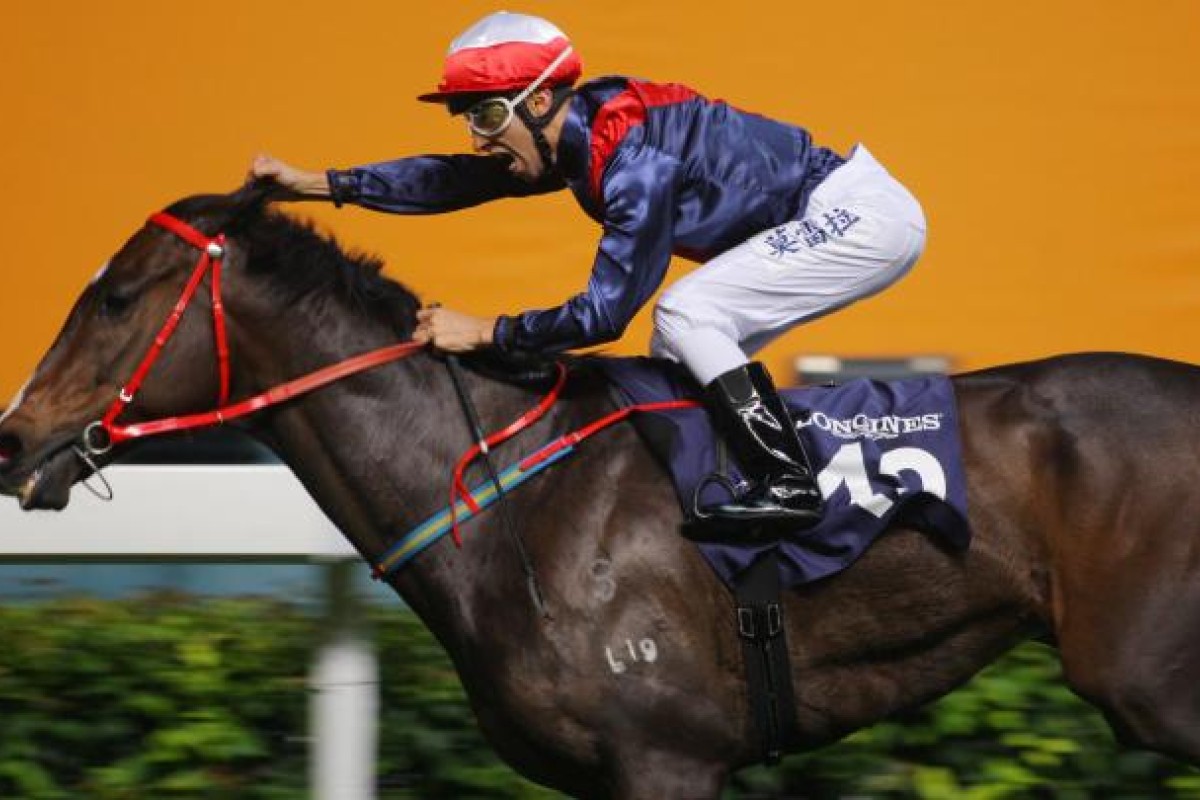 Joao Moreira roars with joy after taking the first leg of the series on All the Winners. He went on to take the International Jockeys Championship by a nose in the final leg on Noble Deluxe. Photo: Kenneth Chan 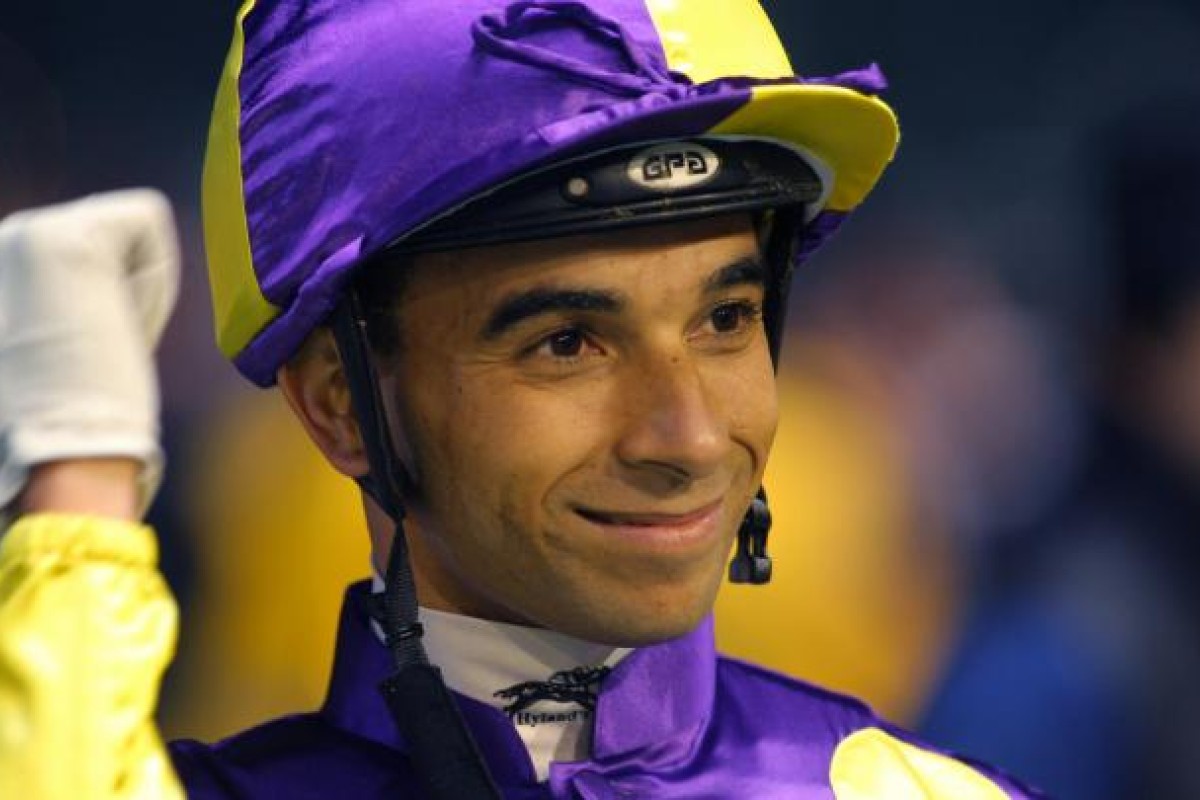 Moreira has been the undisputed, record-shattering champion of Singapore racing in recent years. The Jockey Club has been unable to tempt him here, but he hinted last night after winning the richest prize ever offered for a jockey championship that that could change.

"I have thought for some time about riding in Hong Kong. I think everyone wants to try themselves at the highest level against the best competition," Moreira said. "I love riding in Singapore and everything has been going so well there that I didn't want to leave.

"But before I go home to Brazil, I know I would like to try myself somewhere else and maybe it will be Hong Kong. It could be Australia, too, but I know I will try somewhere else before I leave Asia and return home."

After the fireworks to open the prestigious event came the fireworks on the track, as Moreira threw down the gauntlet on All The Winners in the opening leg of the series, crossing to the lead early, stacking up the field then giving them no chance behind him in the sprint home.

Britain's Ryan Moore, a two-time IJC champion, struck soon after, reuniting with Absolute Fantasy for Me Tsui Yu-sak in the second leg - he had ridden the horse at Royal Ascot as a two-year-old in the 2010 Group Two Coventry Stakes. A lot of water had flowed under the bridge for Absolute Fantasy since then as he prevailed in the modest Class Four, but he was good enough to bring Moore level with Moreira in the lead.

Purton, the favourite at the outset of the series, struck back in the third leg, grabbing a late-finishing win on The Untouchablelad and the series went to the final leg with most of the jockeys still in a position to win it with a victory.

But none was in as strong a position as Purton, riding the favourite Chancellor, who launched his surge at the leaders passing the 200m and looked all over the winner until Noble Deluxe dropped out of the sky.

"Thanks to the man upstairs - I have no words to describe how I feel. This is very special to me," said Moreira after snatching the HK$500,000 first prize out of Zac Purton's hands when he had it spent.

"I thought it was over - I'm stunned, absolutely gutted," said Purton after the nose verdict went up.

To rub salt into the wounds, two of the four IJC legs that Purton didn't win were taken by horses he had been riding - Absolute Fantasy and Noble Deluxe.

Moreira had never been a factor in the same series two years ago, and admitted he had not formed any strong opinion that he could win it this time after looking at the rides he had drawn.

"To be honest, they didn't look like the best rides but I went out and rode with confidence and concentrated on doing my best and that's what can happen," Moreira said. "I'm a quiet guy but I will say cheers with a glass of champagne tonight."

The series is all about the jockeys but if trainer Peter Ho Leung had to take a backseat, he was also entitled to take a bow. Ho saddled up three of the four IJC winners and finished second in the other with Expectator (Douglas Whyte).

"Expectator was the one I had the most confidence about, and he was unlucky - it should have been four," Ho smiled. 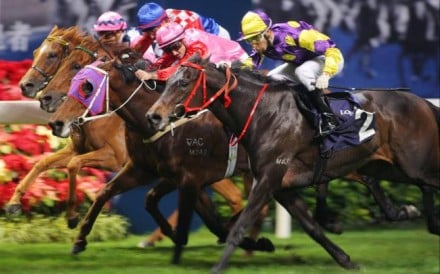 Three out of four not bad at all for Ho