Leading City 'could be a threat' 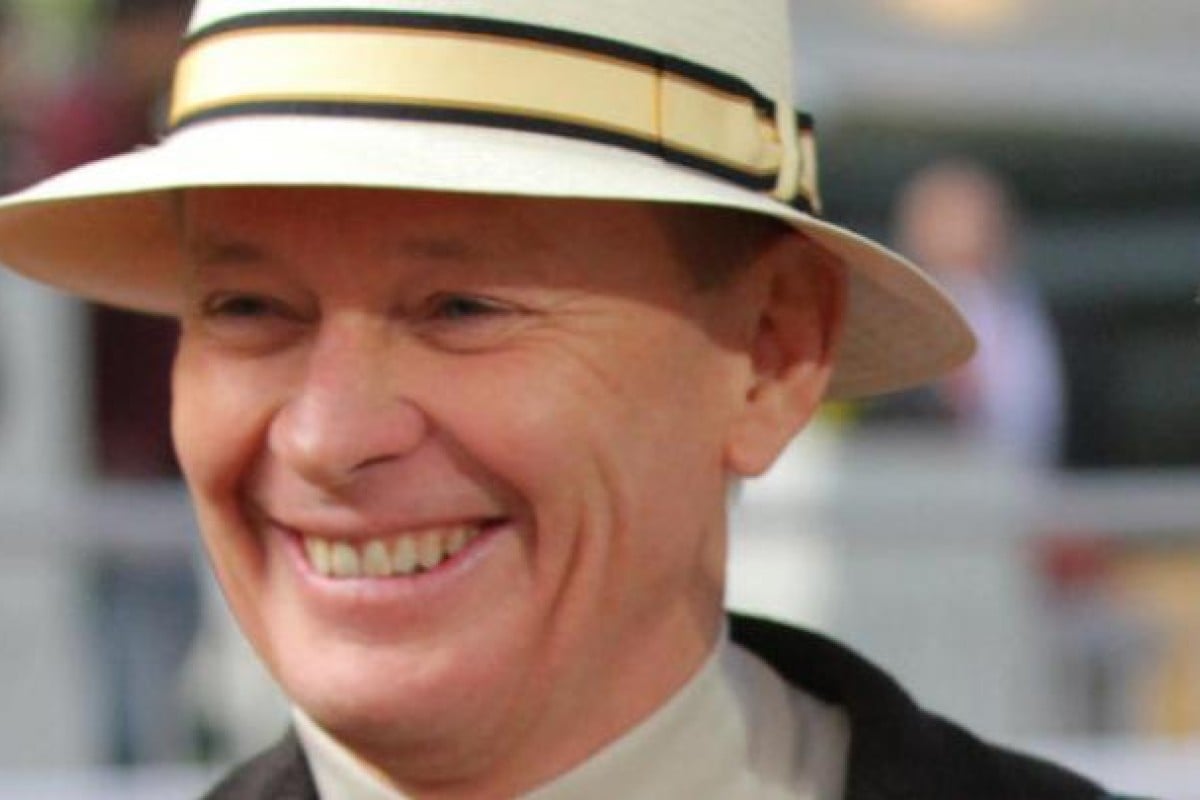 Trainer John Moore is adamant his apparent seventh stringer, Leading City, is not there to make up numbers in Sunday's Stewards' Cup at Sha Tin, and says that all the speedy sprinter needs to do is bring his natural game to ensure a genuinely run race.

Moore supplies half the field for the Group One - and it is the outsider of his septet that can save Moore from having to take any tactical risks with his other runners.

Zaidan (Gerald Mosse), Dan Excel (Neil Callan) and Packing OK (Olivier Doleuze) have all been pushed forward in recent big races, with varying degrees of success. But the presence of Leading City (Derek Leung Ka-chun), who steps up to a mile for the second time and boasts the early speed that can lead top-class sprint fields, seems to solve the speed map puzzle that often presents itself in these races.

"Over the mile, if he gets a nice even speed and a easy lead, then he could be a threat," Moore said. "He has got to race somewhere, but he is by Shamardal - so he should get the trip - and we're finding that the pressure up front in those sprints is getting to him.

"Dan Excel is working the place down - and this time he will get an easier run. He has been doing the donkey work in front. If Leading City is cutting the breeze in the lead, then you've got him in the box seat. And Zaidan, well, that's the sort of horse that can win a big race."

Moore doubted the Group One credentials of Packing OK, but said he was "capable of placing at this level every time," while Packing Whiz (Brett Prebble) "has struck a very good season and will keep running into those two good horses - Ambitious Dragon and Glorious Days - that's why we've entered him for a couple of races in Dubai."

Moore said it has been blood issues, not leg worries, that have stopped Xtension from producing his best in two runs this term, and drawing gate 13 may have Moore revising his initial plans to have the horse sit handy.

"He is sound, but there's just that cloud over his wellbeing," he said.

"He hasn't been himself, but I just hope he can run a good race heading into the Gold Cup."

Moore said Military Attack (Tim Clark), who won the January Cup at Happy Valley last week, had "done everything right" heading into the race and was more suited by the Sha Tin mile than the 2,000m.

The big-race trainer has just one runner in the Classic Mile, Ashkiyr (Marwing), who Moore said was a run short when ninth over a mile on New Year's Day.

"We were happy with his return, he was moving into it but just bottomed out in the last 50m," he said.

"If he could run third or fourth over a trip which is far too short, then we'll be happy. Looking at him yesterday and talking to the work riders, he is right where we want him to be. We don't want him there already because we've still got the Classic Cup before the Derby and that isn't until March," he added.