Chadwick was expected to be the most affected by this season's new restrictions on trainer-jockey combinations - the quota reducing the amount of rides he can have for former master Tony Cruz. 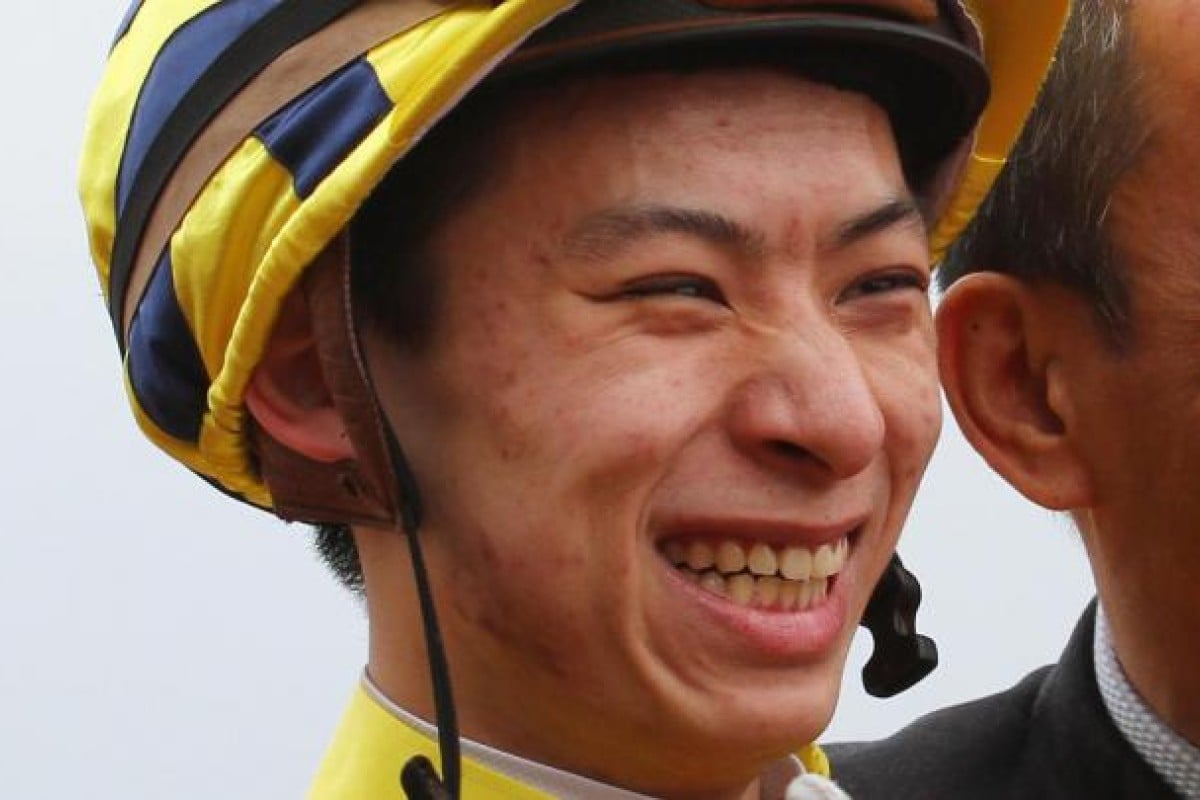 As Zac Purton and Douglas Whyte have waged a war at the top of the jockeys' championship, Matthew Chadwick has crept quietly along into third place, another two winners yesterday continuing a stellar season of his own.

Chadwick was expected to be the most affected by this season's new restrictions on trainer-jockey combinations - the quota reducing the amount of rides he can have for former master Tony Cruz.

While Chadwick has had to forgo some chances from the Cruz yard, he has still managed 27 victories, and it was a long-awaited win for Tony's brother Derek - on Class Five battler Really The Best - that gave the jockey most satisfaction.

"I hadn't ridden for Derek much before, and it had been a long time since I had a win for him," he said.

In fact, Chadwick had only ridden one winner for Cruz previously: Bingo Bingo on May 2 last year at Happy Valley.

Really The Best had dropped to a mark of 20 through 10 unplaced runs, but when he was gifted barrier one and a soft lead, the one-paced four-year-old was able to hang on.

"He had no weight on his back so we pushed forward from that gate, and at the 600m I looked around and thought - 'There's no horse taking me on here' - I was pretty surprised," Chadwick said.

An International Sale graduate, Bullish Friend won impressively in his griffin season, still as a two-year-old, before turning a touch sour and being difficult to load. A break has not only helped the gelding's temperament - although he still has his character quirks - but also strengthen physically.

Chadwick believed it was an edge in race experience that allowed Bullish Friend to overhaul Richard Gibson's Great Charm late.

"That horse looked the winner at the 300m, and was travelling well, but the extra maturity meant my horse knew how to chase," said Chadwick, who found the box seat from barrier three. "We were happy to sit behind them. We were lucky today that we got a strong pace on, because he is a funny horse. He is still green and has a sensitive mouth."