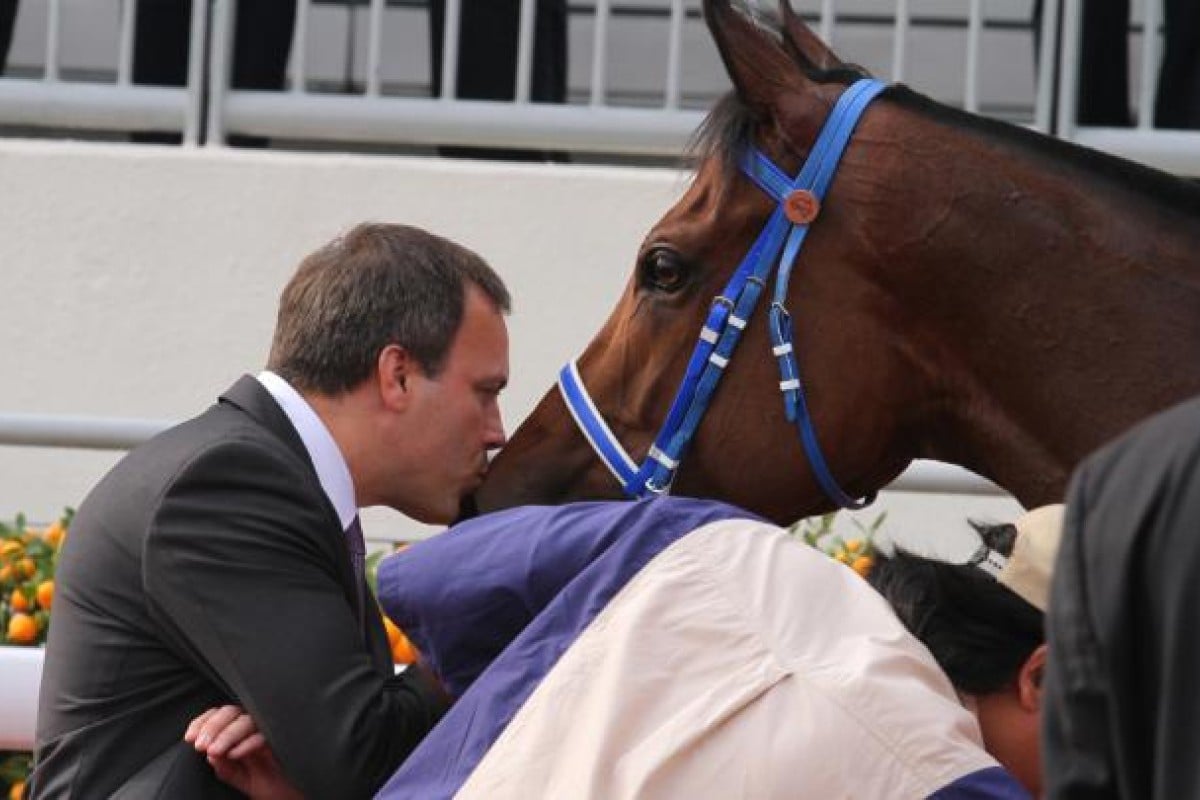 Following Lucky Nine's Group One Chairman's Sprint Prize win last week, Fownes had hinted that a return to the tapeta in Dubai was on the cards for the Golden Shaheen (1,200m) in which the horse had run brilliantly without luck last year for third.

But Fownes said yesterday he had decided to concentrate on defending the Queen's Silver Jubilee at 1,400m, a distance at which Lucky Nine has been beaten only once in three attempts.

The change of plan will see the gelding opposed to dual Horse Of The Year Ambitious Dragon and Stewards' Cup winner Glorious Days in the Group One contest on Derby Day in the final leg of the Speed Series treble.

"He gets a mile and he's got a good record in the 1,200m sprints, so he's versatile, but I think 1,400m is probably his best trip so we'll stay home and try to win this race again," Fownes said. "He came out of the Chairman's Sprint really well, now we just keep him ticking over for this next one. He beat Glorious Days in this race last year, but it looks like being a fantastic race. As for the rest of Lucky Nine's season, this is the last of the Group One sprint races so we'll get through this and then think about what targets we might have."

And, while Fownes is confident 1,400m is the right distance for his four-time Group One winner, connections of both his major rivals will have similar thoughts despite being better known over a little further.

Since joining Tony Millard, Ambitious Dragon is unbeaten in his only two runs at 1,400m, while the John Size-trained Glorious Days' narrow defeat in the 2012 Queen's Silver Jubilee was the only time in five starts that he had been beaten at the distance.