Thirty-year veteran Peter Ng Bik-kuen is on the downhill slope to retirement, but is reeling off a vintage season in what will be his last as a trainer - but he says horses like Smart Volatility make getting up in the morning easy. 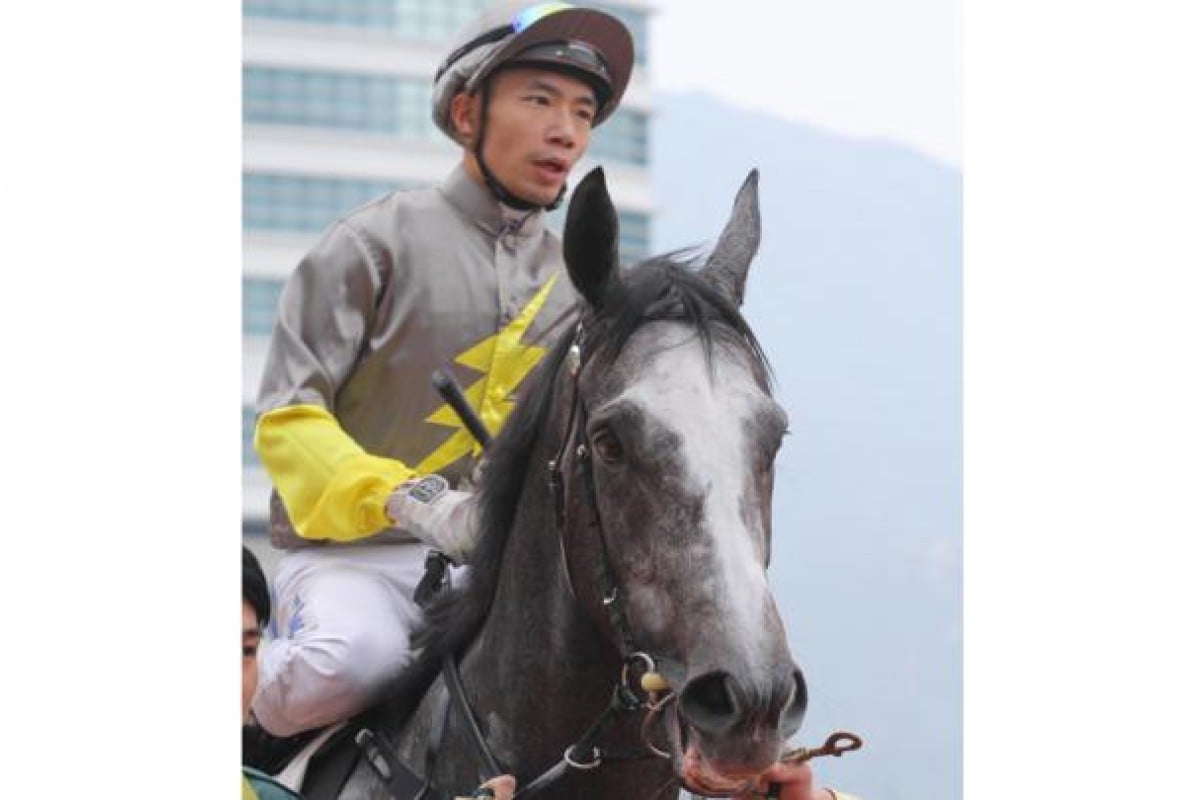 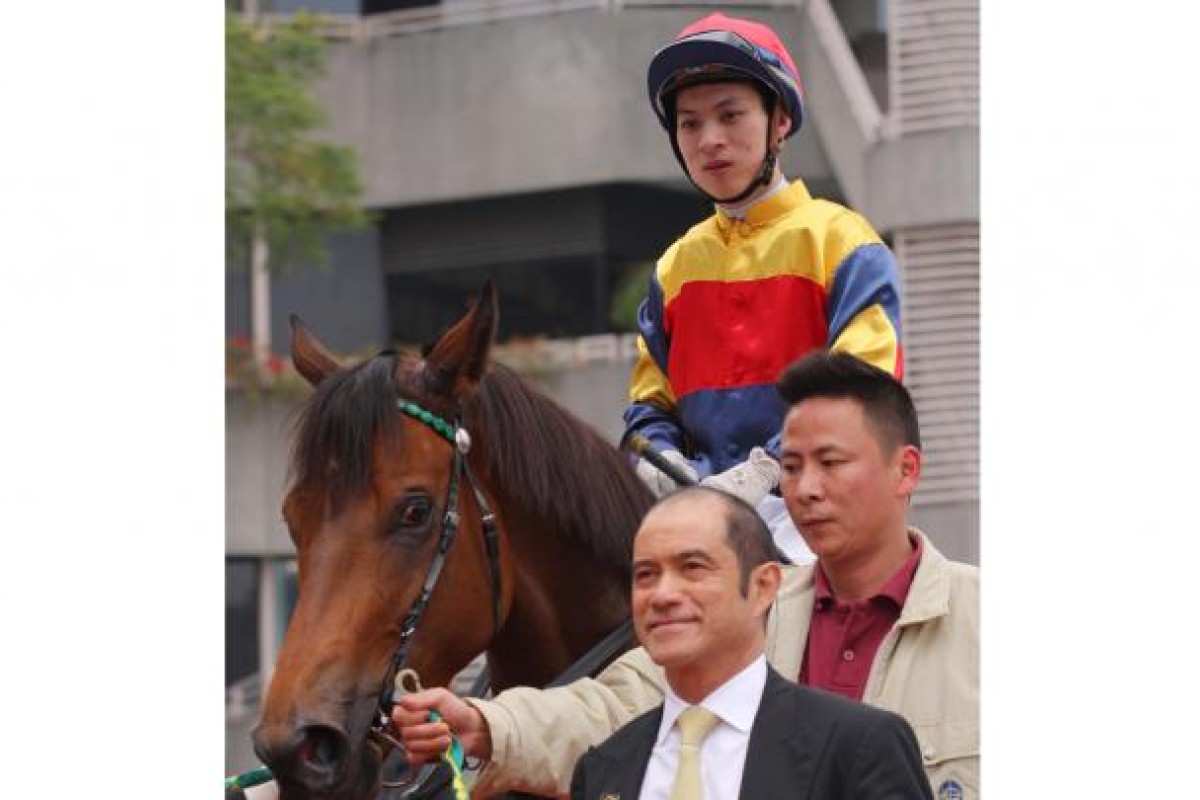 'Sprinter has the perfect temperament for HK'

Thirty-year veteran Peter Ng Bik-kuen is on the downhill slope to retirement, but is reeling off a vintage season in what will be his last as a trainer - but he says horses like Smart Volatility make getting up in the morning easy. Ng moved to 19 wins - equal ninth with Richard Gibson on the trainers' championship - after Smart Volatility (Howard Cheng Yue-tin) took his record to two from three. It was the first time the grey had raced around a bend and the four-year-old handled it with aplomb. "This horse trains himself, I have hardly done anything with him," Ng said. "He came here well-prepared and educated and has the perfect temperament for Hong Kong, he is a professional." Michael Cox

Four-year-old shows his liking for the turf, unlike his father

It is usually a no-brainer for a trainer to take progeny of Elusive City to the all-weather track, but Derek Cruz says back-to-back Class Five winner Really The Best is a notable exception. The sons of Elusive City and Elusive Quality have an exceptional record on the dirt, but four-year-old Really The Best put in two dismal performances on that surface earlier this season. "Of course we thought he would go on that track, but he didn't handle it. He is much better on the turf," Cruz said after jockey Matthew Chadwick sat on the speed and collected the first half of a riding double. Cruz added: "He was still rated 25 going into today, so hopefully we can get one more win out of him." Michael Cox

A recent runner-up performance behind subsequent winner Sea Dragon read well for David Hall's Dapper Boy, who returned to the same course and distance to register a maiden victory. Four-year-old Dapper Boy (Weichong Marwing) finished second three times in his seven-start career, but finally had things fall his way in a Class Four Handicap up the Sha Tin straight when he drew well against a weak field. "He has been running against some pretty smart horses, but they weren't here today," Hall said. "He deserved that win, all he needed was a nice draw, which he got in gate 12. Hopefully now up in Class Three with a light weight he can win again," the trainer added. Michael Cox