Fownes: Quality rides can win me the title

Caspar Fownes says if he is to mount a challenge for top trainer honours this season, it will require quality rides from jockeys - and that's exactly what he got from Tye Angland and Olivier Doleuze as the pair contributed a win each to a crucial double for the stable. 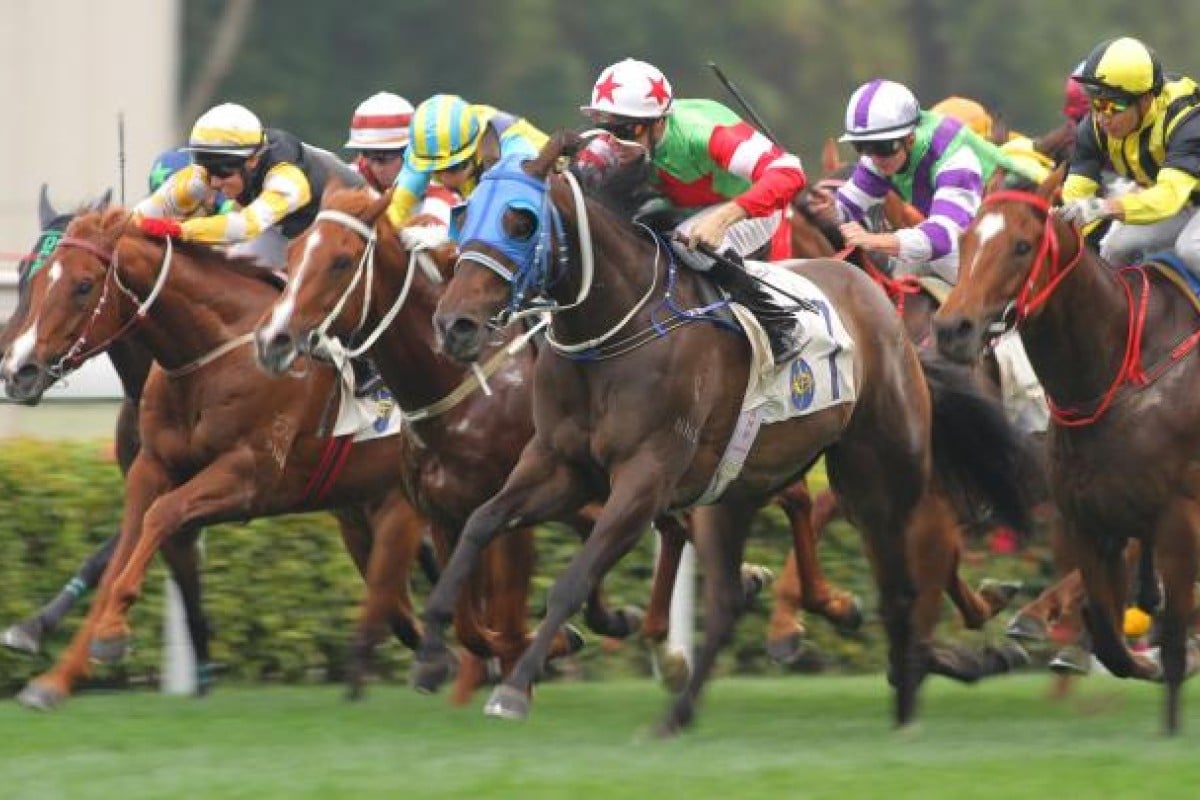 Caspar Fownes says if he is to mount a challenge for top trainer honours this season, it will require quality rides from jockeys - and that's exactly what he got from Tye Angland and Olivier Doleuze as the pair contributed a win each to a crucial double for the stable.

After a disappointing 2011-12, Fownes has bounced back hard and finds himself in a three-way fight with John Size and Tony Cruz at the top of the trainers' championship.

Two-time championship winner Fownes is now tied for second with Cruz on 38 wins - one less than his total for all of last term - and trails Size by a solitary victory as the final third of the season approaches.

"It's so competitive here and the margins are so narrow - you need good rides and you need to make your chances count," said Fownes, who promised to give more support to Tye Angland after the Australian jockey got the strong-arm job done on a blinkered Lord Dragon.

Lord Dragon loomed but failed to finish off at the end of 1,400m for Zac Purton last start. But back to the same course and distance and with blinkers back on, Angland pushed Lord Dragon through a gap and stayed aggressive to the line as the four-year-old again wanted to wilt late.

Angland has only ridden one winner for Fownes this term but that could change soon. "He is a good rider and a great kid. He hasn't ridden much so far this season but we will try and use him more," Fownes said.

Although Fownes said Lord Dragon "looks like a good horse" and "has got tougher" - he suggested the gelding was a touch soft last start, hence the need for a gear change.

"This horse got the perfect ride the other day too, and looked like he should win - that's why we decided he needed the cups back on," he said.

Doleuze timed his run to perfection on backmarker Peppermint, who went off at big odds (34-1) for the second time in three starts.

"Ollie gave him a beautiful ride," said Fownes. "I was a bit surprised at his odds, I didn't think his last run was too bad. I gave him a chance, although I probably thought he would be on the place line because it was such a competitive race.

"I thought I'd bring him back here to Sha Tin where he has run some races."