Call it payback if you will, or just the continuation of a long-term friendship forged throughout more than a decade working together. Whatever the case, the transition from assistant to fully fledged trainer for Benno Yung Tin-pang will be given a huge kickstart with referrals from the overflowing stable of mentor John Size. 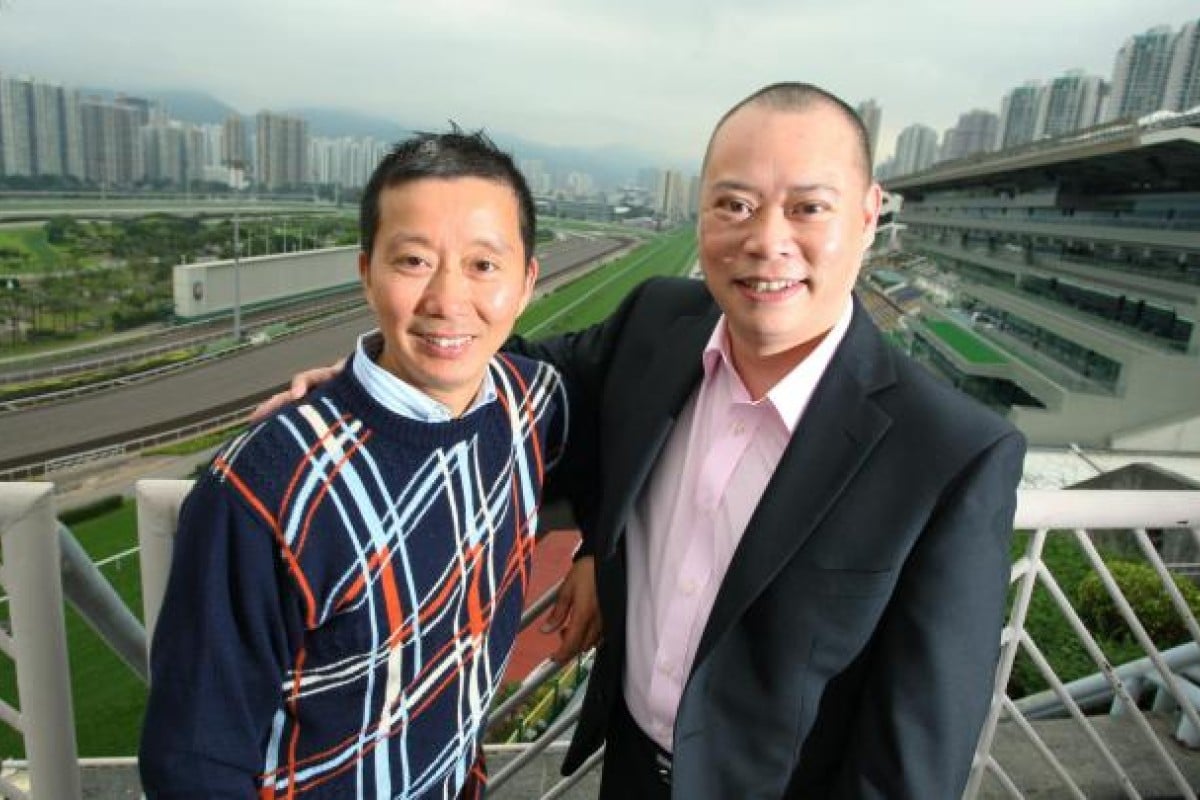 Call it payback if you will, or just the continuation of a long-term friendship forged throughout more than a decade working together. Whatever the case, the transition from assistant to fully fledged trainer for Benno Yung Tin-pang will be given a huge kickstart with referrals from the overflowing stable of mentor John Size.

The 54-year-old Yung has been with Size since the master horseman started in Hong Kong in 2001, helping the Australian's stable grow from a handful of horses at the start of his tenure, to winning the championship in his rookie year, taking six more titles in the next 10 seasons, and to the present day, where Size regularly knocks back talented horses because his books are full.

At a meet-the-media session at Sha Tin yesterday, where Yung was unveiled along with the other new trainer for 2013-14 - Caspar Fownes' assistant Chris So Wai-yin - Size said he would have no hesitation sending potential winners Yung's way.

"I won't be 'suggesting', 'referring' or giving them any hints - I'll be just telling owners to send them to Benno … and I'm sure Caspar will be doing the same for Chris," Size said.

Just as Yung provided some insight into the system for Size when he first started out, Size will remain a guiding influence in his new competitor's career.

"I have no hesitation in saying that I couldn't have done my job well without him," Size said. "When I first came to Hong Kong he showed me the system and how the place works. We've developed a close friendship and I don't for one second think that will change. It's going to be a natural thing for me to support him as much as I can. I'll be there to listen to whatever questions he has. I'll never be far away."

Similarly, a proud Fownes gave his blessings to his long-serving lieutenant: "I'm sure he'll do really well, he has got the right attitude to make it. He works hard and he is ready now," he said.

Yung and the 44-year-old So replace the retiring Peter Ng Bik-kuen and Andy Leung Ting-wah, and are the first new local trainers since Michael Chang Chun-wai and Me Tsui Yu-sak were licensed for the 2005-06 season.

Size expected the two newcomers to start with small strings, including some of the retiring trainers' stock, but said having limited numbers had its advantages.

"I predict a reasonably slow start for both of them - but I'd probably recommend that," he said. "They'll start with half a team, which is a good thing - they'll be used to looking after 60 horses and they'll find that 30 horses is not enough work for them.

"The advantages of that are that, initially, the horses they get will have problems and they can give them the time they need and help them win. They'll have that achievement to their credit, people notice that - and that leads to the next step of getting fresh and younger horses."