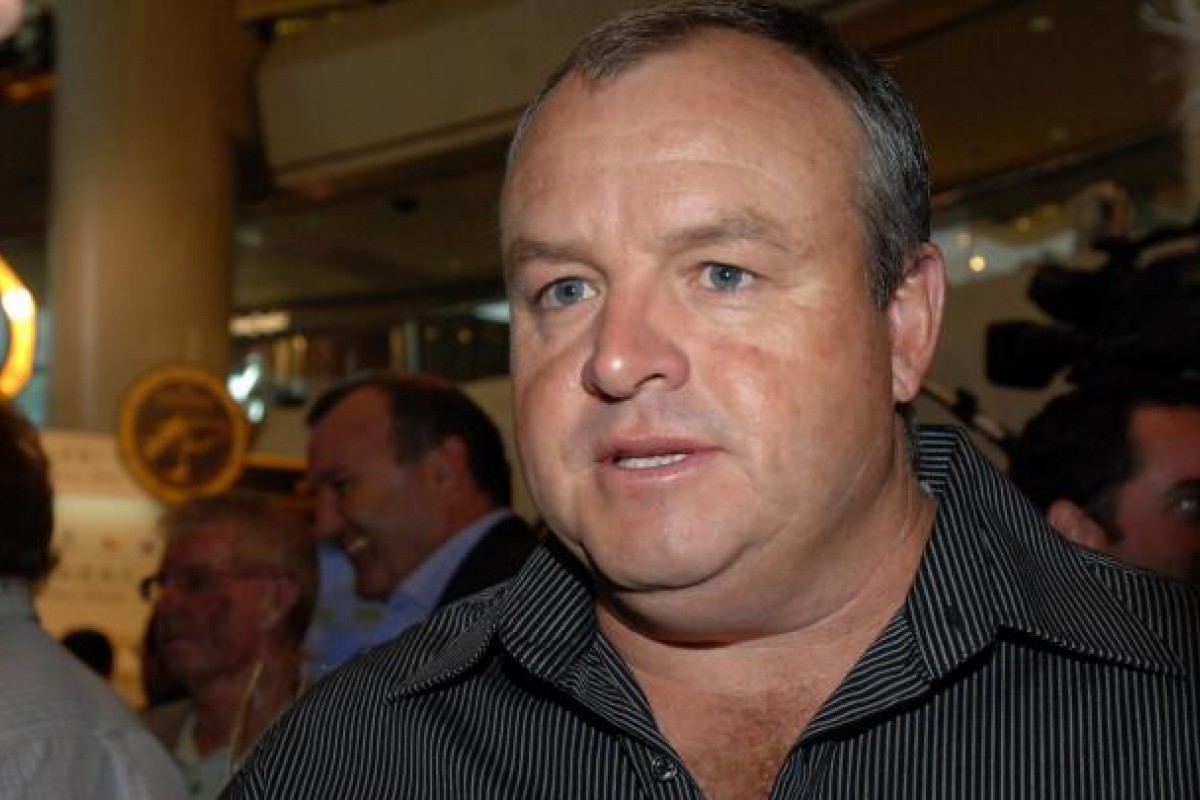 Outstanding mares Igugu and Sajjhaa will travel half way around the world to continue their rivalry in the HK$14 million Audemars Piguet QE II Cup as they clash with Hong Kong's best at the end of this month.

The Jockey Club yesterday unveiled the invited runners for the QE II, with just four foreign visitors to make the trip - Godolphin's Dubai Duty Free winner Sajjhaa, Japanese Group One winner Eishin Flash and the Mike De Kock-trained pair of Igugu and Treasure Beach. The Apache was expected to be a runner for De Kock, who has won the QE II with Irridescence and Archipenko in the past, but was withdrawn on Wednesday with a foot injury and replaced by Treasure Beach.

Igugu was touted as the next big thing from her homeland after a string of major wins, but De Kock headed to Dubai with her and the arduous quarantine regime required of South African horses may have taken a toll. She ran three times, disappointing with a third, sixth and then fifth in the Duty Free and each time it was Godolphin's Sajjhaa who led the field home.

The six-year-old was the opposite of Igugu - an unheralded surprise packet with a sound but not outstanding record prior to Dubai, where she racked up four straight wins, continued to surprise and ultimately landed two Group Ones.

The Duty Free has been a pointer for the QE II in the past and she took that race comfortably over The Apache.

But after Rulership's easy win in the QE II 12 months ago, there will be huge interest in Eishin Flash, owned by Toyomitsu Hirai, who already has two QE II Cup trophies thanks to former star Eishin Preston.

Eishin Flash beat Rulership into third when he won the Group One Autumn Tenno-Sho in Tokyo last October over the same distance, and more recently has been chasing the likes of champion filly Gentildonna and brilliant Arc runner-up Orfevre.

The final visitor, Treasure Beach, ran ninth 12 months ago when trained by Aidan O'Brien, and has yet to find form in two runs with De Kock. He ran a handy race first time out on Tapeta in Dubai but was well held in the World Cup.

The home defence will be led by Ambitious Dragon, the 2011 winner; the horse he beat there, California Memory; and recent Gold Cup winner Military Attack.

Richard Gibson has not been afraid to throw Derby winner Akeed Mofeed in the deep end, and he is one of three four-year-olds invited, along with Ashkiyr and, curiously, Crackerjack, who could not make the field for the Derby but has been considered good enough for this harder event.

Meanwhile, stewards yesterday handed out a six-month ban - penalty backdated to March 8 - for Macau-based jockey Choi Kam-fai, who returned a positive drug test at Sha Tin on the day of the Hong Kong Macau Trophy on March 2.

An independent B sample test has since confirmed Choi's urine sample showed the presence of ketamine and its metabolites and the rider pleaded guilty to a breach of Rule of Racing 60 (1), having delivered a test containing a prohibited substance.