Tony Millard said his five-year-old Sudden Thunder was likely to remain "a bridesmaid rather than a bride" for the time being, but the consistent gelding would still win his share of races in the end. 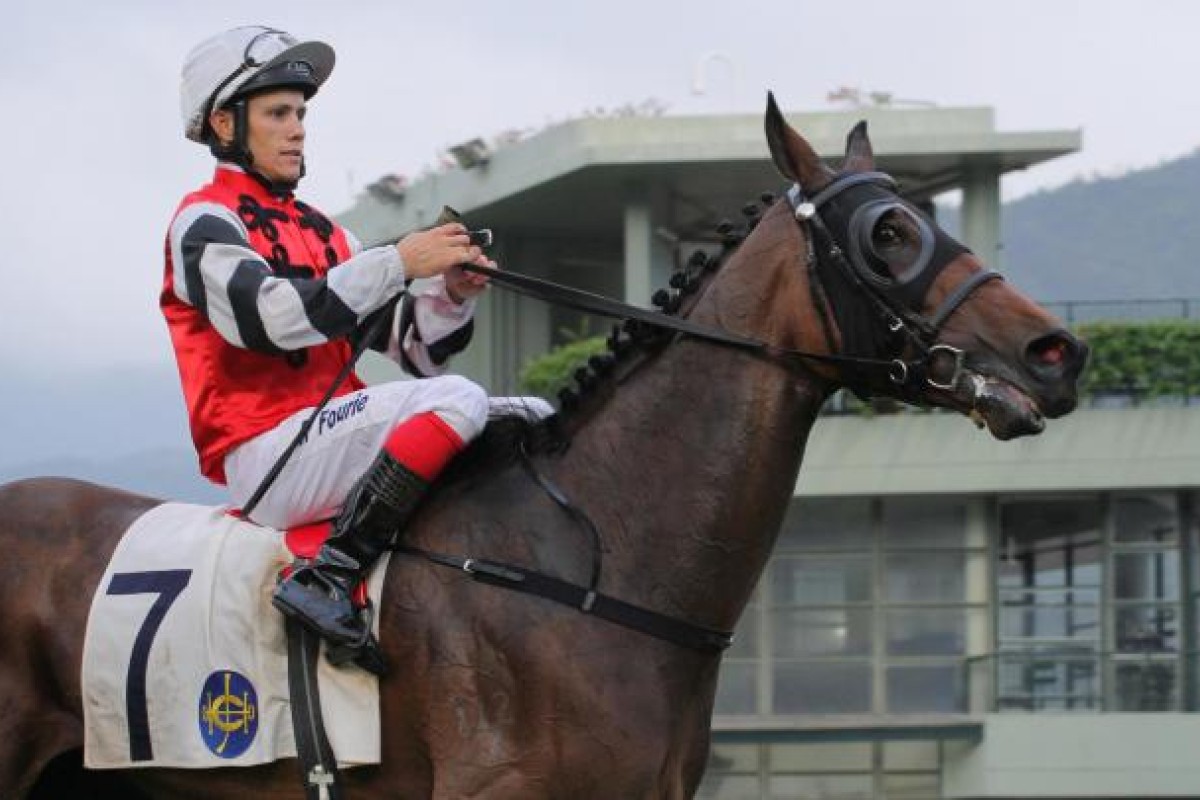 Tony Millard said his five-year-old Sudden Thunder was likely to remain "a bridesmaid rather than a bride" for the time being, but the consistent gelding would still win his share of races in the end.

Sudden Thunder is now two from 10 after a Class Three win - but Millard pointed to four runner-ups as far more telling when describing the workmanlike performer's "nearly there" nature.

"He is the type of horse that is always thereabouts and I think he has been very unlucky," Millard said.

"But I don't think he is a Class Two horse - he looks like the sort of horse that will bounce up and down in Class Three, but will pay his way. He will be there all the time, he is a bridesmaid - and that's why he has run four seconds, but he has only run once out of the first four and he is pretty honest.

"And he has been a very unlucky horse, if you look at those horse that he has run against it is phenomenal," Millard said, referring to most notably, John Size's retired sprinter The Peak, and more recently, John Moore's Flagship Shine.

"He has given us glimpses of being really nice, but unfortunately he has met some super horses that have gone up to Class One," Millard added.

One factor in Sudden Thunder's favour is that he is still lightly raced for his age, and being by solid sire Commands, there should still be more consistency to come.

"I haven't really squeezed him and his form is just excellent, maybe we will give him a run or two before the end of this season. We will take our chances, he is a nice enough type of horse and the owner is having fun and the horse is more paying his way at this stage," he said.

Jockey Richard Fourie called Sudden Thunder "boyish", in that the gelding still wasn't really taking things seriously just yet. The horse was still showing a tendency to hang in as well.

"Hopefully that is something he grows out of," Fourie said. "Even though he is five already, I think there is still some improvement there. He will get better with age."

While Fourie called Sudden Thunder "super consistent", that would be an apt description of the jockey's rookie season. The lightweight has ridden 24 winners and moved into ninth in the jockeys' championship.