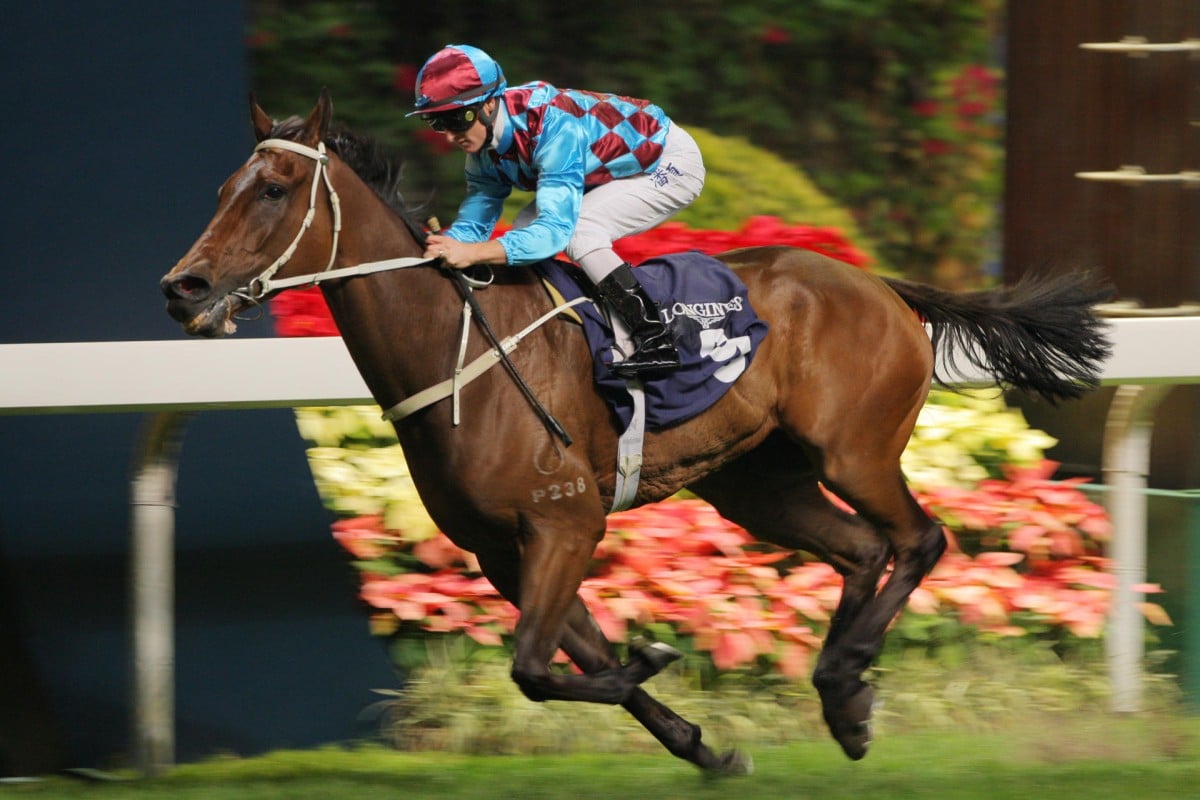 Zac Purton's win on Majestic Anthem may have meant more than just International Jockeys' Championship points, with trainer Tony Cruz indicating he may give the leading rider more opportunities after they combined for their first ever victory together.

Purton had a double at Happy Valley to kick another win clear at the top of the table, going to 41 winners from 24 meetings and his first success for Cruz may have been significant in his quest for the Jockeys' Championship.

The Australian has had virtually no support from Cruz since arriving in Hong Kong just over six seasons ago, having just 22 winless rides for him before last night. But if Cruz were to provide regular rides to Purton it would almost guarantee a maiden championship. "Yeah, I wouldn't hesitate putting Zac on if the right opportunities come up," Cruz said.

"He is a top jockey and he rode a perfect race then. I've got my guys though and I'll keep using them. Let's see."

Lui then provided all-the-way winners in two legs of the International Jockeys' Championship with Flying Chaparral (Christophe Soumillon) and Home With Glory (Kerrin McEvoy) - both off-season stable transfers from Peter Ng Bik-kuen appreciating an on-pace bias and a lack of pressure up front.

Sunny Ying had never won at the Valley, nor had he made the running in the race, but Neil Callan pushed forward under instructions from trainer John Moore and won a Class Two.

"He is a genuine conveyance this horse," Moore said.

"He won two races last season, and he will win again this season. I think he can get up to a rating of 105. We saw there was no speed there, and he is the sort of horse that can lead. He is a trier."

Derek Cruz had a double, with Brilliant Proposal leading all the way for Douglas Whyte and Rainbow Fighter swooping from last for visiting Italian jockey Mirco Demuro.

"It was a good ride from Douglas, taking advantage of the draw. We wanted to be back a bit but he jumped so well, there's no point going back from there. This horse has chronic arthritis, but I still think he can win again. Rainbow Fighter has been much better since we took the blinkers off him and tried to get him to relax, we now save him for one last run. Putting some more experienced jockeys on him as helped him too. Douglas did a good job last time and that was even better with Mirco."

Demuro made it a double when he won a leg of the IJC for Caspar Fownes on Fun 'N' Games, the four-year-old now having won at both starts this season.

"The form has stacked up from the race he won," Fownes said.

"Over 1,000m he needed to be up front. They went a bit faster than expected - so it was a pretty good effort."

Stewards were kept busy, and dished out two suspensions, both for incidents in race four. Soumillon was given two three-day suspensions for separate charges, although they will be served concurrently. The Belgian rider was charged for careless riding on Both Sure, and then for dropping his hands late.

Colm O'Donoghue was given a three day careless riding ban for his effort on Sea Warrior.