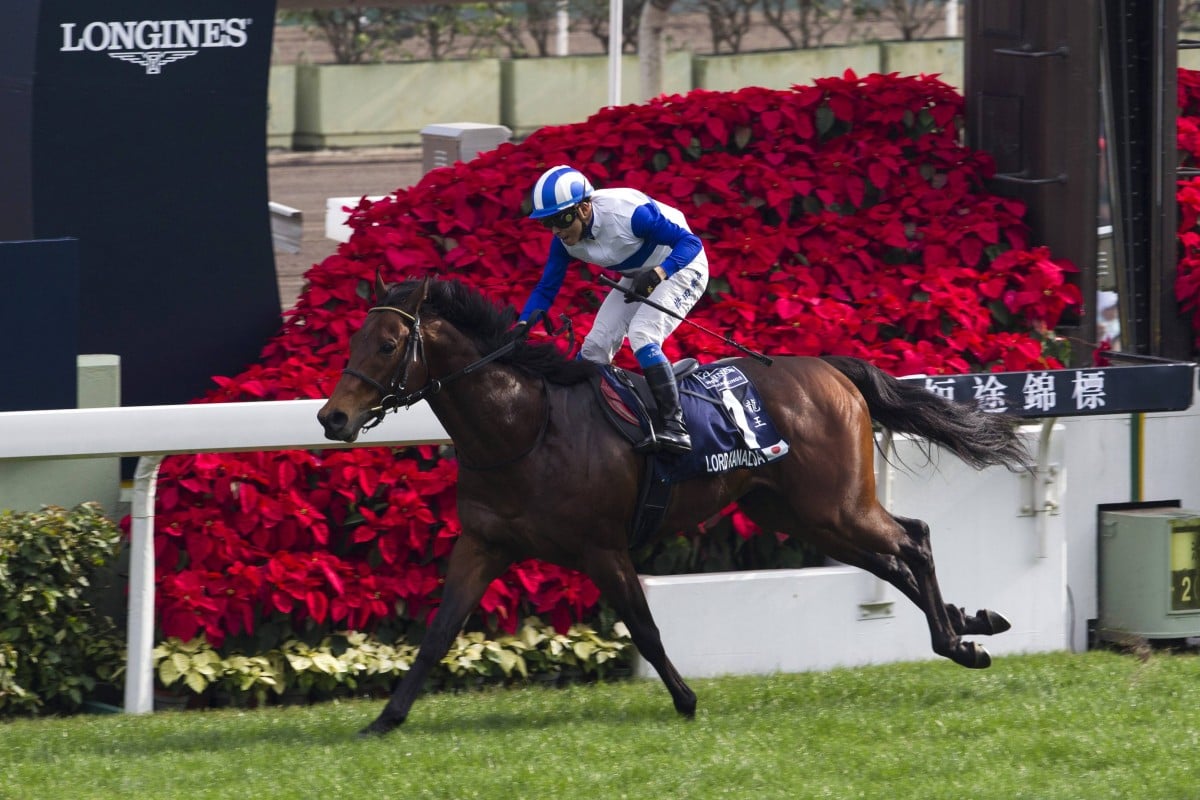 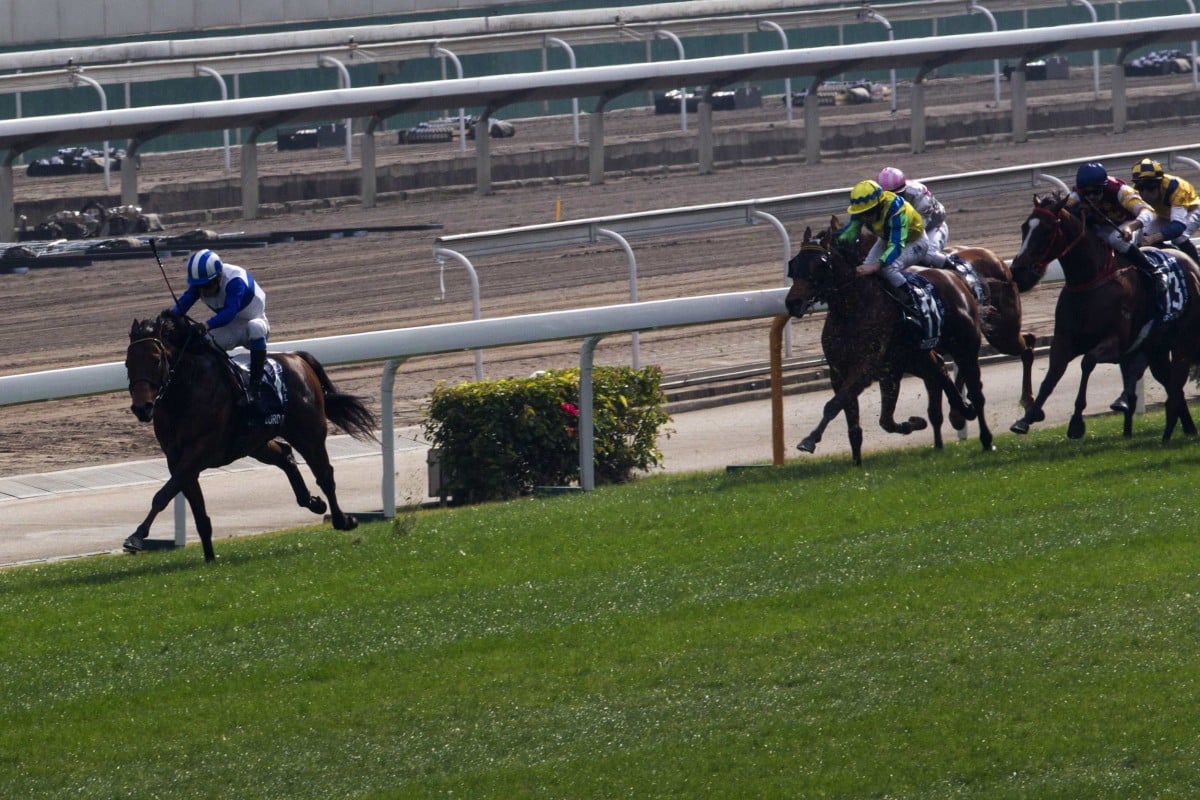 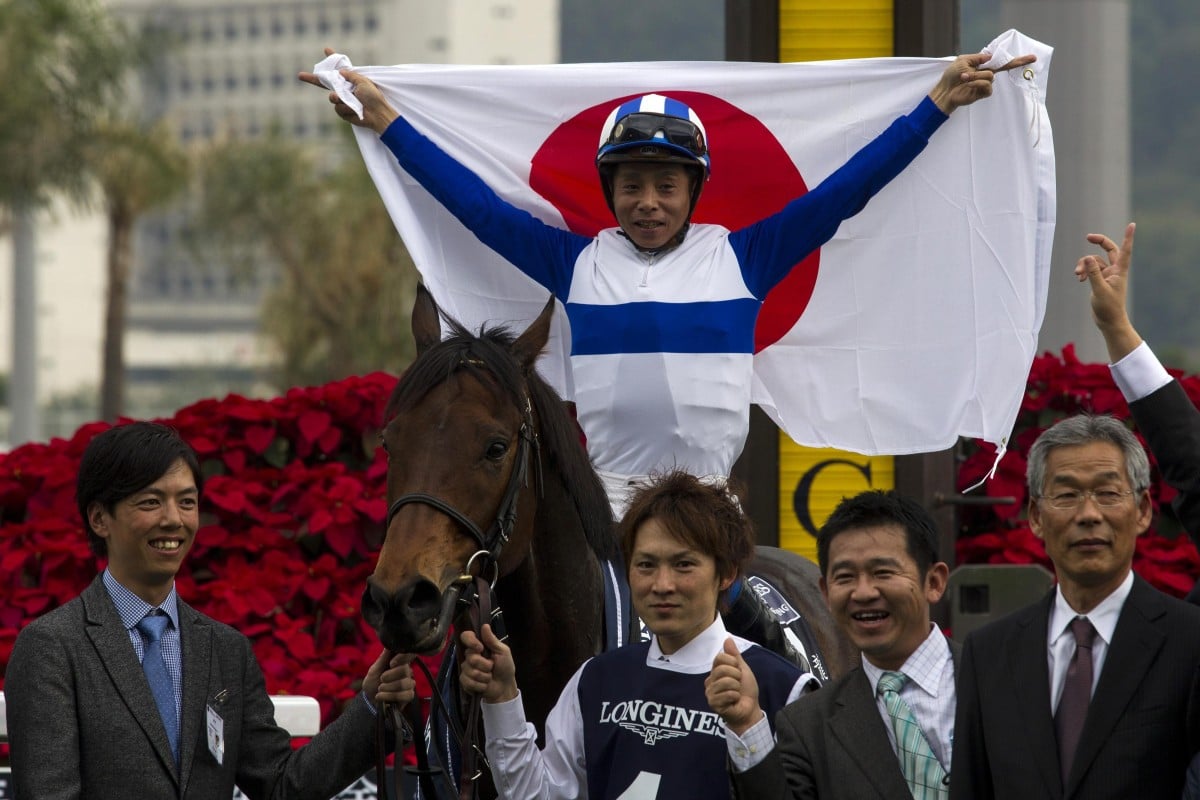 Lord Kanaloa made it a winning swansong with back-to-back wins in the Group One Longines Hong Kong Sprint in a race marred by a fall in the closing stages which saw English mare Jwala put down.

Jwala, a winner of the Nunthorpe Stakes earlier this year, was euthanised after falling at the 100m mark after she was squeezed between two runners.

Her jockey, Steve Drowne, was reported to be conscious and undergoing further medical examination. Early reports suggest he has a broken collarbone.

The scrimmage was well behind Lord Kanaloa, though, who won in breathtaking fashion.

The Japanese sprinter was three-wide with cover in the early stages, but when jockey Yasunari Iwata asked him to improve at the top of the straight, he swept to the lead comfortably and the race was over in a matter of seconds.

British speedster Sole Power and local hope Frederick Engels chased in vain, but they could not get within five lengths of Lord Kanaloa at the finish.

Jockey Yasunari Iwata believed Lord Kanaloa had saved the best for last, as the stallion prepares for a career at stud.

“This is the best performance of his career and I could feel him ready to unleash on the home turn," he said.

"Maybe he knew it was his final race. Once the gates opened, his engine was just brilliant today."