My Name Is Bond to shake up his rivals

It has been a while coming but My Name Is Bond finally looks to have all the moons aligned to become a winner in the Hong Kong Academy Of Medicine 20th Anniversary Cup (1,200m) at Happy Valley on Wednesday. 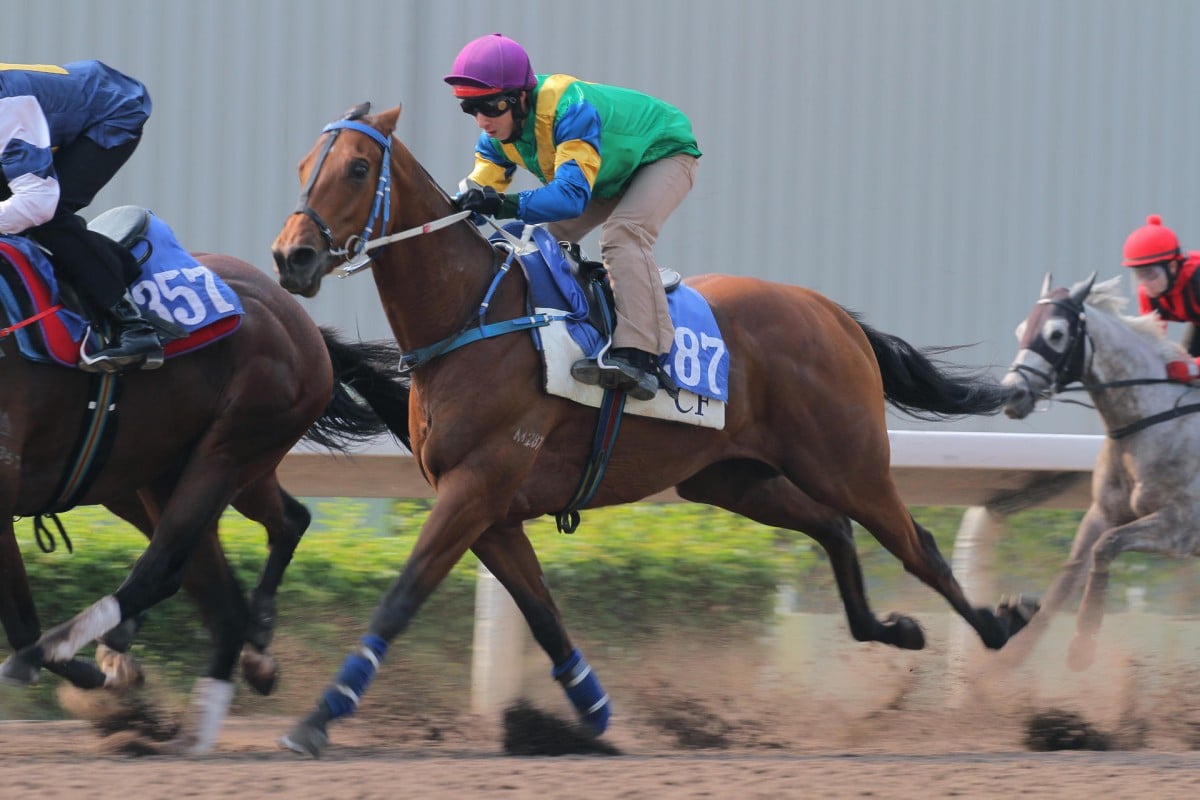 My Name Is Bond is yet to win a race, but his turn may come tonight. Photo: Kenneth Chan

It has been a while coming but My Name Is Bond finally looks to have all the moons aligned to become a winner in the Hong Kong Academy Of Medicine 20th Anniversary Cup (1,200m) at Happy Valley on Wednesday.

My Name Is Bond (Zac Purton) has a scoreline that reads zero from 19 so far, not one that would make his namesake happy but he has frequently raced well without a lot of luck.

The Caspar Fownes-trained five-year-old has had a losing habit of getting well out of his races in the early stages but that certainly hasn't been helped by drawing terrible alleys.

To most people, My Name Is Bond's gate six Wednesday doesn't sound like any free kick but it is luxury compared to what he's had to cope with in the past 18 months.

Just the last five starts make awful reading with three barrier twelves, an eleven and a thirteen all making their contribution to My Name Is Bond's record, and the one time he did draw well, at Sha Tin last February, he was never out of trouble before finishing third.

And so to a very winnable race, coming off an excellent second to Hawthorne when the tempo as well as draw were against him but My Name Is Bond closed strongly to take the runner-up spot.

There is no obvious leader in the race but the inside four gates contain forward-running horses, which should allow Flying Smart and My Name Is Bond in the next two barriers to slide over behind them into midfield without having to do much to be there.

If he can produce the same finish without having give too much start this time, My Name Is Bond should be able to find his way to the winner's stall.

In a thin race, Joao Moreira's mount, Step Faster looks the obvious danger going forward from barrier two. The Chris So Wai-yin-trained sprinter is in form even if he had no real excuse in defeat last time out and he has the options of leading or taking a box seat position.