Double delights Australian, who welcomes break in Philippines, before his return to Sha Tin on February 8 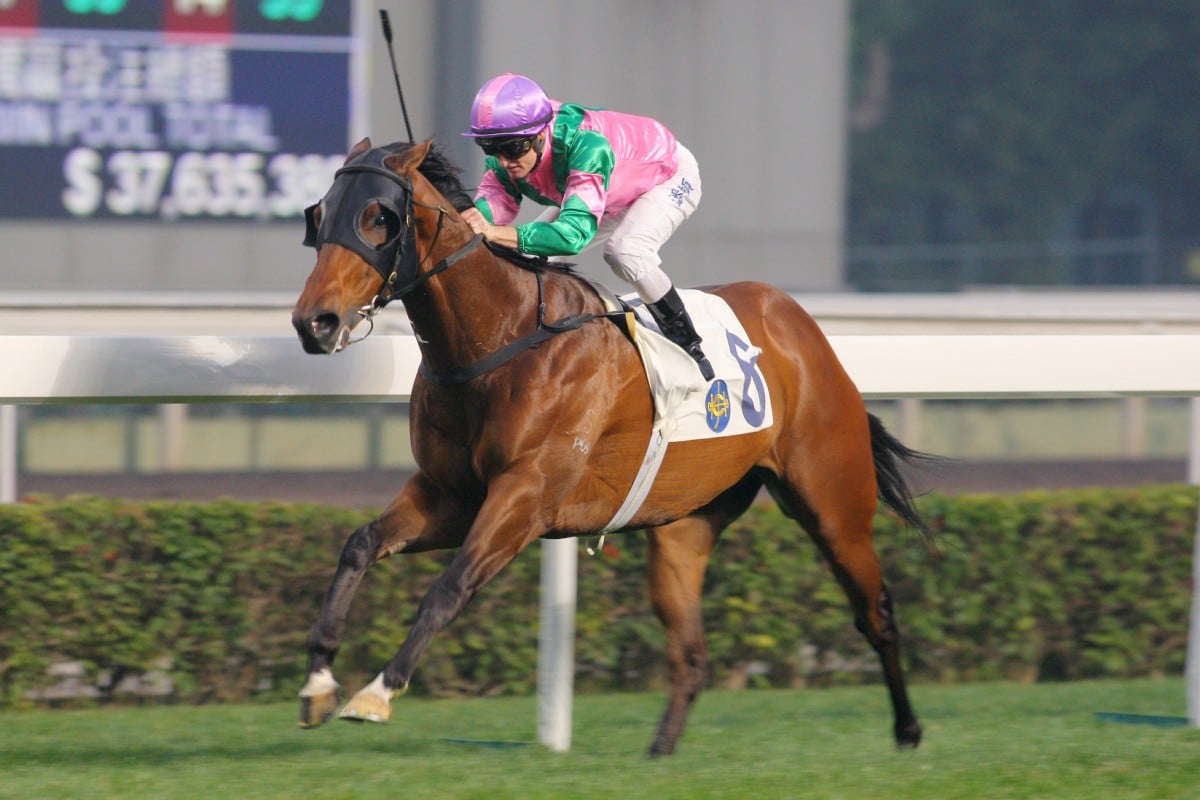 Who knows how pivotal Zac Purton's running double to close the day was in the context of his Jockeys' Championship duel with Joao Moreira, but one thing seems certain: a mid-season two-meeting suspension that begins today has come at the right time for the Australian.

Purton had seen his championship lead whittled away to 14 as Moreira rode a treble, but victory in the last two races on Precision King and Aerovelocity restored a more comfortable break.

"You never want to get suspended, but things have been frustrating recently, and, hopefully, a freshen-up mentally and physically is going to turn things around," Purton said, admitting the wear and tear of riding in more than 300 races through 39 meetings had taken a toll.

You never want to get suspended, but things have been frustrating recently, and, hopefully, a freshen-up mentally and physically is going to turn things around
Zac Purton

"I've had a lot of rides this season and I've been going pretty hard at it, so a short break might not be the worst thing in the world."

Missing next Sunday's Lunar New Year meeting ensures Purton gets a relatively long recuperative stint: with no midweek fixture until then, he will not return until the Sha Tin meeting in nearly two weeks on February 8.

After a tough front-running ride on Precision King, Purton again earned his percentage on Aerovelocity - who made it three on the bounce - although there was a touch of tactical nous to go with his late desperation as Moreira closed late on favourite Super Jockey.

"I know what sort of horse he is. He was dropping down a lot in weight and he is fit now - that's why I wasn't too worried about being wide, although, of course, I would have liked to get across," Purton said.