In an auspicious year, race fans hope their equine athletes will show that will to win at a packed Sha Tin on Sunday 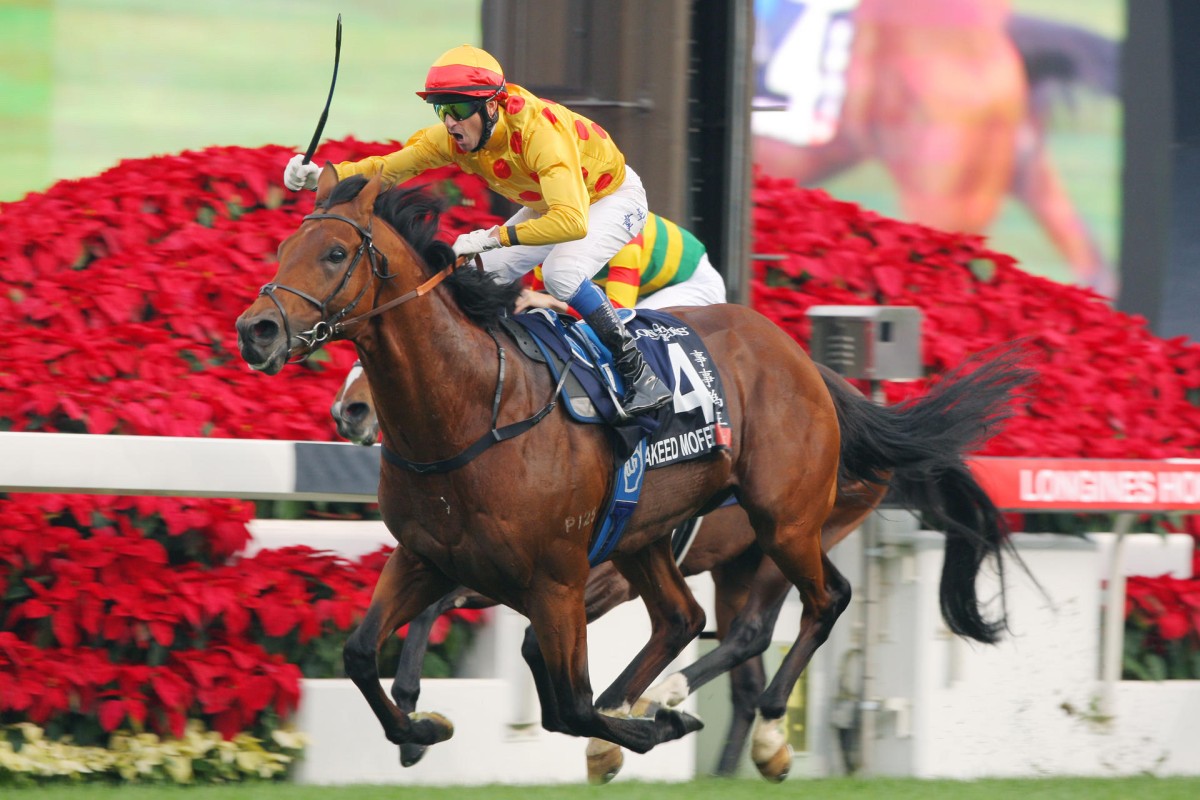 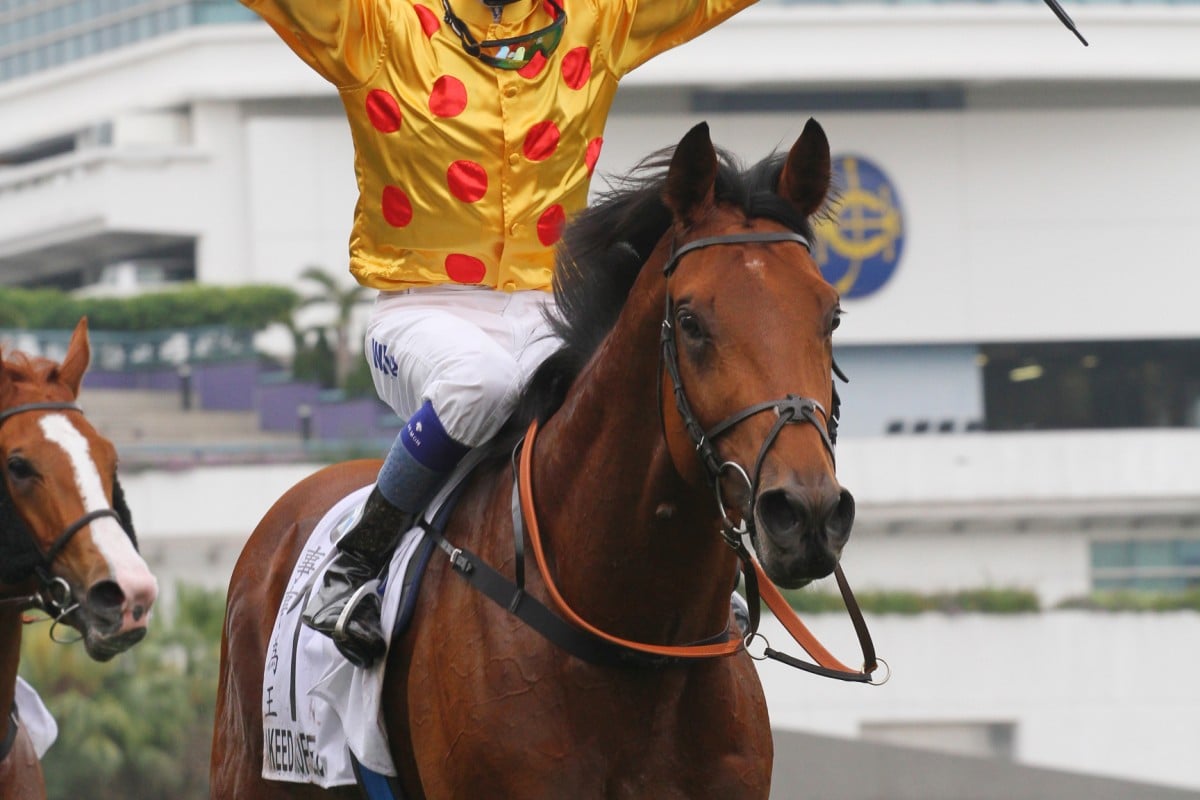 Energetic, bright, warm-hearted, intelligent and able - the horse holds a special place in Chinese astrology and mysticism and those born in its year are said to carry some of the same characteristics of their zodiac symbol.

Across many cultures the horse is a symbol of freedom, power, instinct and intelligence, and is an animal some would argue domesticated man - not the other way around.

For around 6,000 years horses have ploughed fields, transported man and taken him into battle.

When it all comes together in a race, it's a real thrill ... it's an adrenaline rush
Douglas Whyte

And of all the breeds of horses, the thoroughbred - the racehorse - is the most famous. It is an athletic marvel selectively bred for speed and stamina.

The thoroughbred is the star at the centre of the highly successful Hong Kong Jockey Club. On Sunday, on the third day of the Year of the Horse, 100,000 fans will pack into Sha Tin to gamble on 11 races - splurging more than HK$1.5 billion and screaming for their equine athletes to give their all - and more.

Well-known Italian horse breeder and trainer Frederico Tesio famously said: "A horse gallops with its lungs, perseveres with its heart and wins with its character." The thoroughbred has a body built to run, combined with a hard-wired will to win.

"They crave competition," Hong Kong's 13-time champion jockey Douglas Whyte said of the best racehorses. "They long to run faster and be competitive - they try to win. It's instilled in them."

All modern thoroughbreds can be traced back to three foundation stallions - the Byerly Turk, the Darley Arabian and the Godolphin Arabian - oriental breeds imported to mate with English mares in the 17th and 18th centuries. Since then, man has attempted to shape the breed to produce the perfect racehorse, capable of exhibiting the attributes outlined in Tesio's famous quote.

Of course, what the early breeders started with was an animal already born with an ability and desire to run.

Weighing between 450kg and 600kg, horses can still gallop at 60km/h. To maintain that speed an animal that large must transport oxygen throughout the frame - so the lungs Tesio spoke of are massive, even in proportion to the body.

Horses have 18 ribs on each side of their barrel - with lungs capable of drawing up to 40 litres of air per second. Around 120 breaths per minute allow the horse to sustain its high speed.

A heart rests at 40 beats per minute, but can work at an amazing four beats per second under duress. But even with the lungs and heart, the horse has a secret weapon - its spleen.

Around one-third of a horse's red blood cells are stored in the spleen and released when under pressure of exercise, triggered by adrenaline - essentially blood doping itself.

The legs appear to be too skinny to carry a massive frame, they contain a ligament 10 times stronger than a metal spring.

Still, the selective nature of breeding for just two characteristics - speed and stamina, to the exclusion of all others - has left a few design faults, including a propensity for a horse's legs not to be able to withstand the pounding they take.

With great horses, what shines through above athleticism, and often helps them overcome the physical faults or limitations is what makes horses win: character. Good horses try to win.

"You feel it when you do their education and you are trying to go quietly and build up their fitness, and something comes up next to you. You can feel them take hold of the bit, stick their head out and want to go," says Whyte.

Of course, racing is not just about getting horses to run faster - sometimes too fast - it is about teaching them to relax, to be under the rider's command.

The challenge of getting the best from a horse is what gets people like Whyte, and leading trainers, out of bed before dawn - and, of course, the thrill of feeling a horse striving to win.

"They are like children really - they have their own individual natures. They are all unique and different. It's about learning how to get the best out of each individual without necessarily forcing it - to work with them, to be part of them," Whyte said.

"It's about getting them to want to work with you. When it all comes together in a race, it's a real thrill. When you turn for home and a horse drops down four or five inches and lengthens stride - it's an adrenaline rush.

"It's like dropping from fifth gear down to third in a sports car. They are athletes, they are born to compete," said Whyte, who will ride the star of Sunday's show - Hong Kong Cup and Derby winner Akeed Mofeed in the Centenary Vase.