Trainer John Moore compares his new star to the progressive Approve, who has since blossomed for the yard with three wins 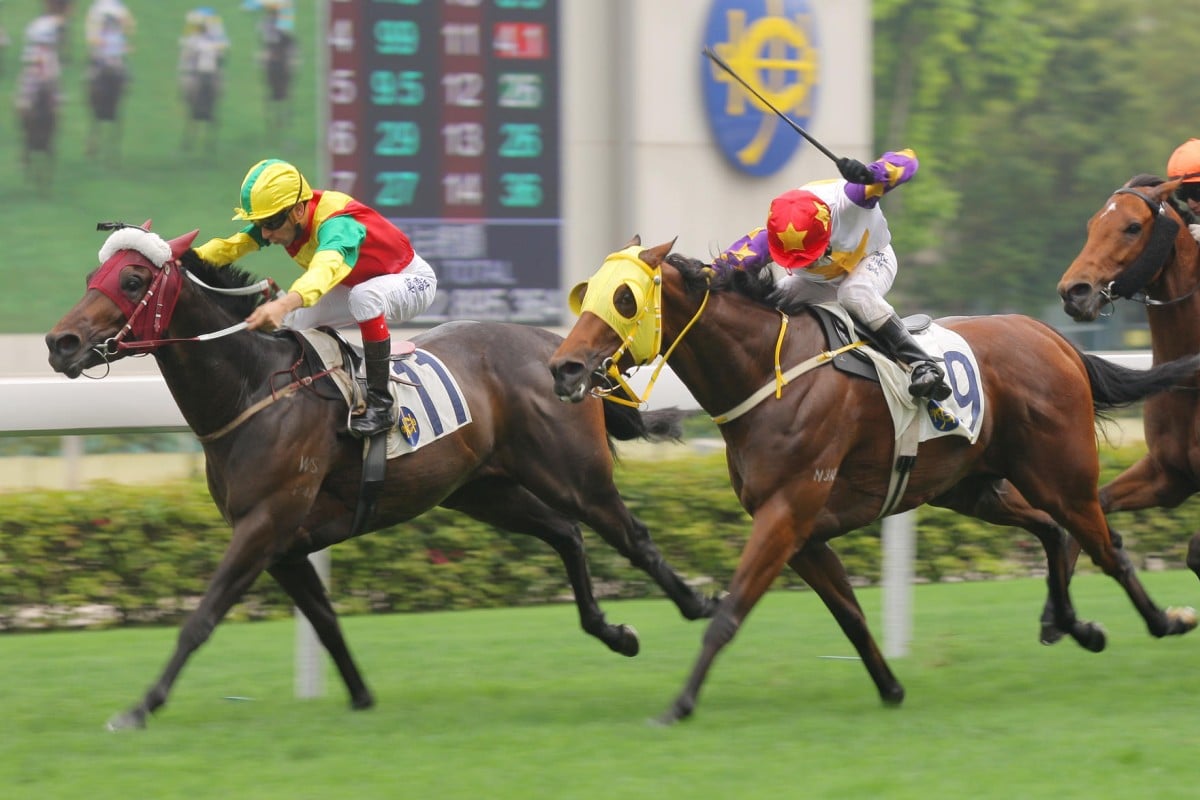 Joao Moreira pilots Grand Harbour to victory, the first leg of a double for the rider. Photo: Kenneth Chan

Grand Harbour only scrambled in for his maiden win in a photo finish to the Heather Handicap after everything that could go right went right but trainer John Moore was comparing the three-year-old to Approve last season at a similar stage.

In fact, Grand Harbour (Joao Moreira) could lay claim to being better than that after winning at his eighth time of asking - it took Approve until his ninth start to win a race. This term, Approve has blossomed, with his nine starts yielding three wins and four seconds.

I think of him like Approve, who was a slow learner as a three-year-old
John Moore

"I think of him like Approve, who was a slow learner as a three-year-old but look at how consistent and genuine he's become this season with maturity," Moore said.

"Likewise, Grand Harbour has been slow to catch on but he has a good constitution, he holds plenty of condition, which really helps in the Hong Kong environment. You can race him and let him get the hang of things and he is doing that now. Probably, we were stretching the pedigree getting him to 1,800m today but he got there and he really looks to be going in the right direction."

Moreira said he had been a little surprised by the win, but that the run he got through the race - never going around a horse until the 300m - had played a big part. 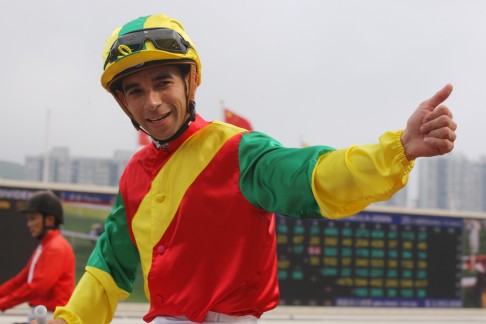 They just kept moving off the rail in front of me so I just kept going through, and it helped a lot," the Brazilian rider explained. "Physically, you can see that Grand Harbour is already there to win his races but the improvement he has ahead is mental. As he matures he will make a nice horse."

The Savabeel gelding was the first leg of Moreira's winning double, unanswered by premiership leader Zac Purton, and the gap between them closed back up to nine wins.

Incidentally, Moore confirmed that Hugh Bowman will be aboard Dominant for him in the Audemars Piguet QE II Cup on Sunday on the first day of the new rider's club contract. Last year, Moore put Tommy Berry on Military Attack in the race in similar circumstances with happy results.